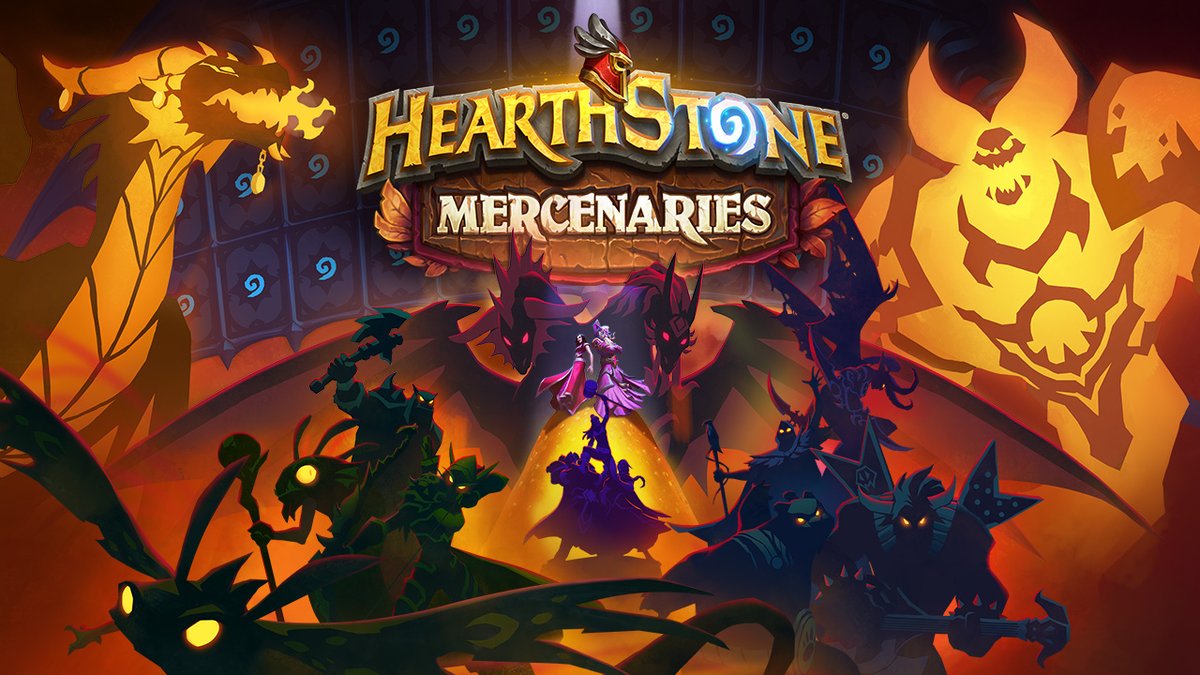 Hearthstone patch 21.4 also begins preparations for the Hallow’s End with costumed cosmetics coming next week including the Fairy Tales bundle and the Battlegrounds Bundle. Full festivities here will begin from Hearthstone patch 21.6. Today’s patch will also have a ton of bug fixes which you can read here. Daily and Weekly quests in Hearthstone will not be compatible in Mercenaries barring the ones that require winning games in any mode and the ones that require taking a certain number of turns. Future patches will tweak the language to indicate which of the quests support Mercenaries mode. I’m curious to see how Hearthstone Mercenaries plays out and how Battlegrounds adapts this year following this big revamp earlier. Have you been playing Hearthstone recently and what do you think of the Mercenaries gameplay so far?