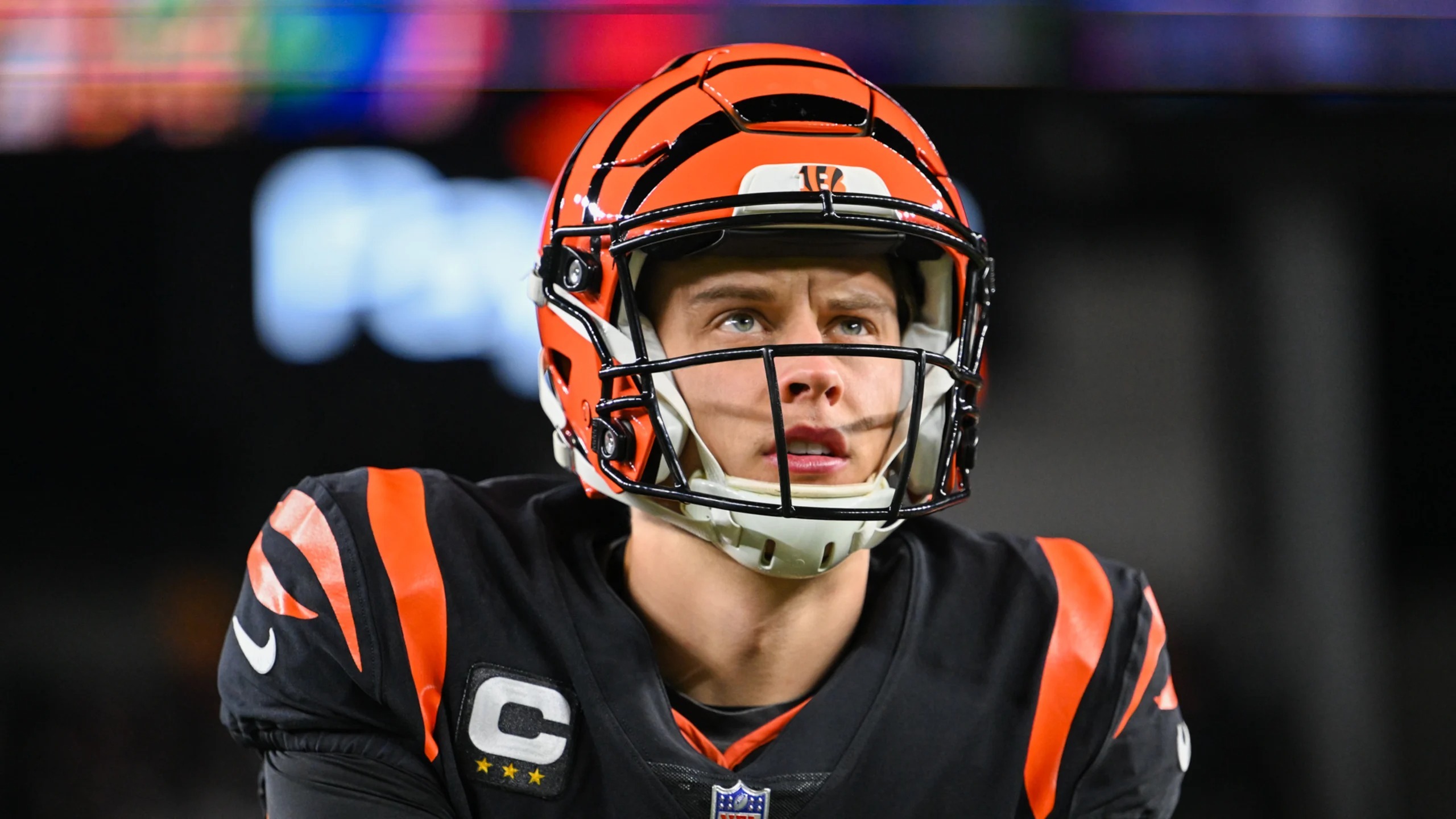 Bengals quarterback Joe Burrow has become a household name across the country.

From his play on the field to his iconic wardrobe, football fans can’t get enough of him. But what else do we know about the local legend?

Before participating in any Bengals-themed trivia or taking one of our Who Dey quizzes, you should brush up on your Joey B knowledge. That’s why we put together a list of fun facts about the signal-caller.

Is Joe Burrow related to any professional athletes?

The Green Bay Packers drafted Burrow’s father, Jim, in the eighth round of the 1976 draft, according to Complex. He stayed with the team for only one season, playing three games. He then played in the Canadian Football League with the Montreal Alouettes, Calgary Stampeders and Ottawa Rough Riders.

After his stint in the CFL, Burrow’s father became a college football coach. He’s coached at Washington State, Iowa State, University of Nebraska, North Dakota State and Ohio University, where he retired as defensive coordinator in 2019.

But the athletic greatness doesn’t stop there.

What college football teams did Joe Burrow play for?

Burrow graduated from Ohio State University in 2018. He was part of the Buckeyes’ football program from 2015 to 2017 before transferring to LSU. He went on to win a national championship with the Tigers during the 2019 season.

After arguably one of the greatest seasons in college football history for the Tigers, Burrow won the 2019 Heisman Trophy. He threw for 5,671 yards and 60 touchdowns during that national title-winning campaign.

If that wasn’t legendary enough, Burrow gave a memorable speech about poverty and food insecurity in Athens County, where he grew up. His speech led to the Athens County Food Pantry receiving thousands of dollars in donations.

Where was Joe Burrow born?

Although Burrow claims The Plains as his hometown, the quarterback was born in a different Midwestern state. He was born in Ames, Iowa, on Dec. 10, 1996. Burrow, a Sagittarius, lived there until he was 4 years old during his father’s stint at Iowa State University.

“He doesn’t remember anything about Ames; only what we’ve told him,” Jim told The Des Moines Register. “He went to Ames High School games when he was just a few days old when I was coaching. But ultimately, what he knows is what he’s been told. He was pretty young back then.”

But that doesn’t mean Burrow has turned his back on his roots.

Front Office Sports said the sports stars are looking for a diverse set of agricultural assets that could include watermelon farms in Oregon and other Iowa farms.

Who is Joe Burrow’s girlfriend?

Burrow began dating Olivia Holzmacher, a Mason-native, when he was at Ohio State. Holzmacher started working for Kroger as a senior process specialist and analyst in 2019.

What is Joe Burrow’s nickname?

Burrow’s rise in popularity is due to a number of factors, including his on-field play, fashion sense and ability to keep cool under pressure.

This has led to several nicknames. Joe Brrr, Joe Cool and Joe Shiesty are among the most popular. Despite his many monikers, Burrow would prefer everyone just call him Joe.

While unexpected, the friendship between Burrow and rapper Kid Cudi makes sense, given their shared Ohio roots. According to Complex, the two superstars have bonded over their home state, music and the importance of being good role models to their fans.

The 2021 AP Comeback Player of the Year said listening to Cudi’s music is a staple of his pregame activities, and he sent the rapper his game-used jersey after the Bengals’ win in the AFC Championship Game. Cudi, who hails from Cleveland, also performed at a Super Bowl 56 after-party and invited Burrow onstage.