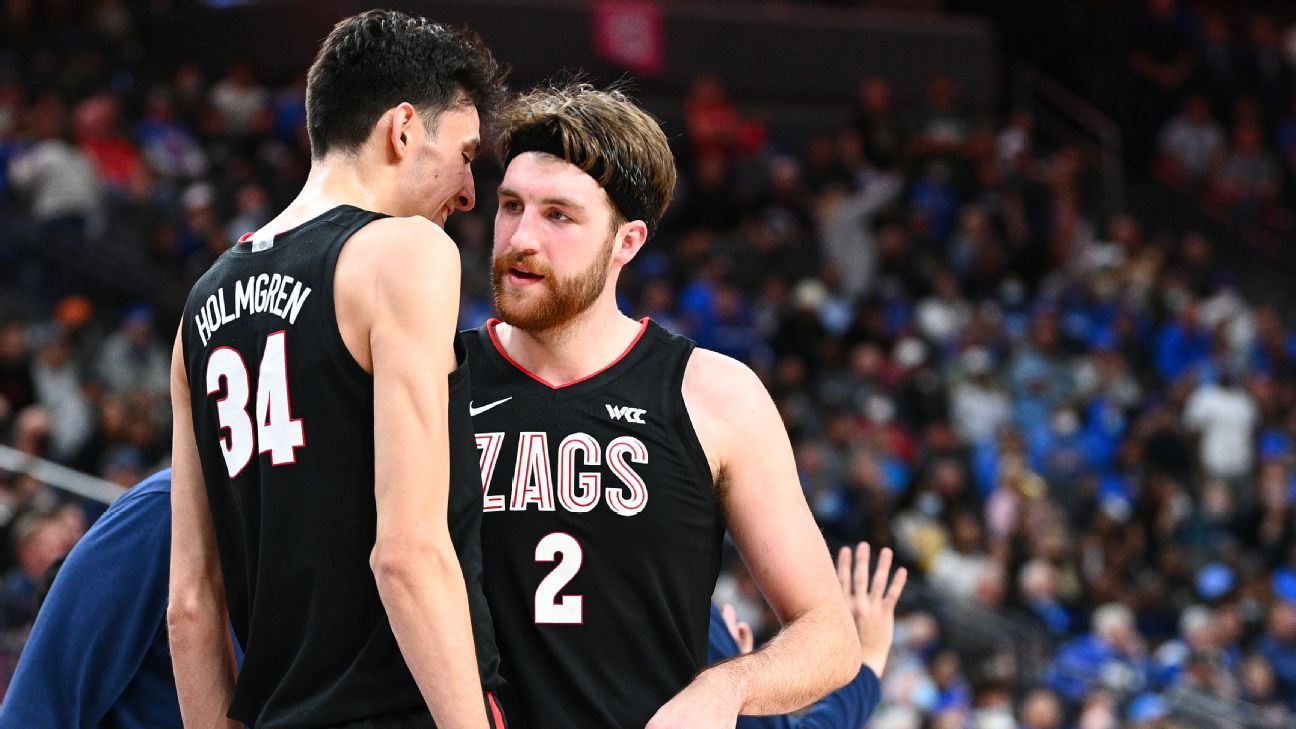 The Tanner High School football team came out of “The Pit” ready to strike. But they would lose their momentum, and in the end they weren’t able to make a comeback losing 54-30 to Lauderdale County High School’s Tigers.

“(It was) something for us to look back on and make corrections like last year. Just got to make corrections and find out who we need to have in what place and get better,” Head Coach Oscar Bonds said.

The Rattlers had the ball first and got Trevor Peoples into the end zone within just two downs. The extra point was good and Tanner went up early 7-0.

Lauderdale County would respond quickly with a touchdown of their own, but would go for two and miss leaving them trailing 7-6.

It wouldn’t take them long to make up for it. Tanner’s Karl Parham would throw an interception in the next drive putting the Rattlers back on defense at the 10 yard-line. Lauderdale drives it in, but goes for two and misses again, pulling ahead 12-7.

The Rattlers were able to rally for a quick response. Parham throws to Skylar Townsend, connecting for the touchdown. The extra point is good and Tanner is back out front at 14-12.

Bonds said after the game, “passing game looked pretty good. We got to get better in the running game.”

After Lauderdale got the ball, Tanner would return the interception favor putting the ball back on the Rattler side. They would drive down for a field goal adding to their lead, 17-12.

“It was sloppy at times. (Tanner’s) got some good athletes that will make you look bad at times,” Lauderdale Head Coach Jeff Mason said.

The back and forth wouldn’t end yet as Lauderdale got the ball back at the end of the first. They would put it in the end zone and finally score those extra two they had been trying to grab. 20-17, Lauderdale, going into the 2nd quarter.

Tanner gets the ball but can’t convert, turning over on downs. Lauderdale makes a play to add to their numbers, going up 27-17. Tanner wasn’t able to make a play and ends up punting back to the Tigers.

The Rattlers’ Eli Rogers goes down and he’s out with a left knee injury for the rest of the game. The News Courier will update on his condition as soon as there is more information.

The Rattlers defense gets a boost of confidence with a sack during Lauderdale’s next drive, but isn’t able to stop them from getting back down the field, 34-17.

Lauderdale would kick the ball back to the Rattlers at the end of the second but they wouldn’t be able to move down the field, and Parham ends the half with another interception.

After halftime, Tanner was ready to get back into the game but once they kicked off to the Tigers it wouldn’t be easy. Lauderdale QB Jackson Lovelace would complete the drive with a touchdown pass to keep the Tigers going. 41-17 after the extra point.

The Rattlers were ready to respond. Parham throws more than 40 yards for a touchdown pass. The extra kick was good, putting Tanner back on the board, 41-24.

The Tigers get one more in the third, keeping the pace 48-24. They’d follow up with another at the start of the fourth, 54-24, but would fail another two-point conversion.

This time when the Rattlers get the ball back, Parham would be able to connect with Jerrick Thompson on another more than 40 yard pass, 54-30. Tanner would go for two this time and miss their shot. They would try an onside kick, but it wouldn’t pan out as they had planned.

Lauderdale isn’t able to make anything happen and Tanner gets the ball back with around three minutes to go in the game. It would come to an end after another thrown interception by Parham. Lauderdale would get the ball back and take a knee to end the game with 54-30 final.