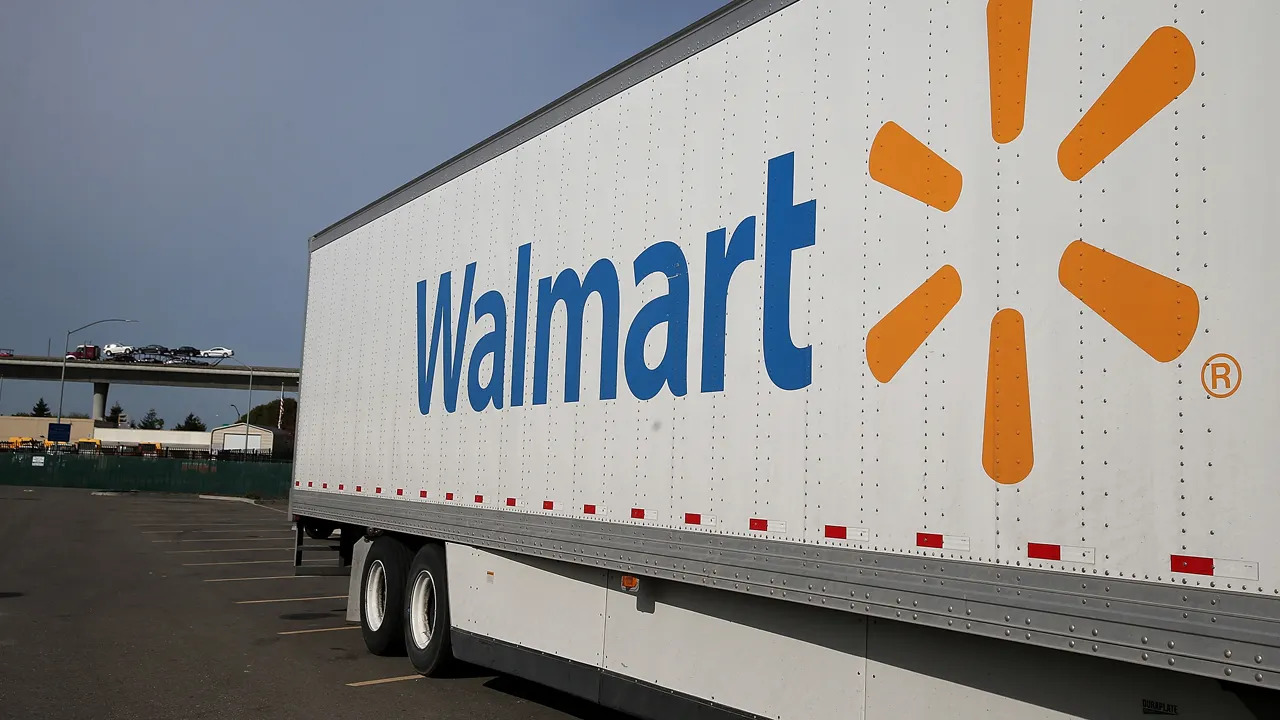 Facing a nationwide shortage of truck drivers, Walmart announced Thursday that it is increasing the salary truckers can earn in their first year to as much as $110,000.

“The average salary for a long haul driver is $56,491 a year,” Walmart said in an infographic it released with the announcement. “Walmart’s starting wage can nearly double that.”

The American Trucking Associations said in October that there is a shortage of 80,000 drivers in the U.S., prompting calls for higher pay on the part of carriers. Some trucking companies have responded by offering sign-on bonuses.

Walmart’s raise puts it on par with another supply-chain giant, the food distributor Sysco, which now also advertises that its drivers could earn as much as $110,000 a year.

“Drivers are in high demand today — a fact exacerbated by COVID,” the ATA said in a March 25 release. “To attract and retain drivers, fleets must increase pay, which is now happening at extraordinary levels.

“We’re witnessing unprecedented pay increases across the industry, with weekly driver earnings surging at a rate more than 5x their historical average — up more than 25% for long-haul, truckload drivers since the beginning of 2019,” the trucking association said, adding that some fleets are serving up five-figure sign-on bonuses and benefits as they compete for a limited pool of drivers.