April marks National Distracted Driving Awareness Month, and as more people begin to travel by road this season, OnMyWay is asking people to make smart decisions behind the wheel. 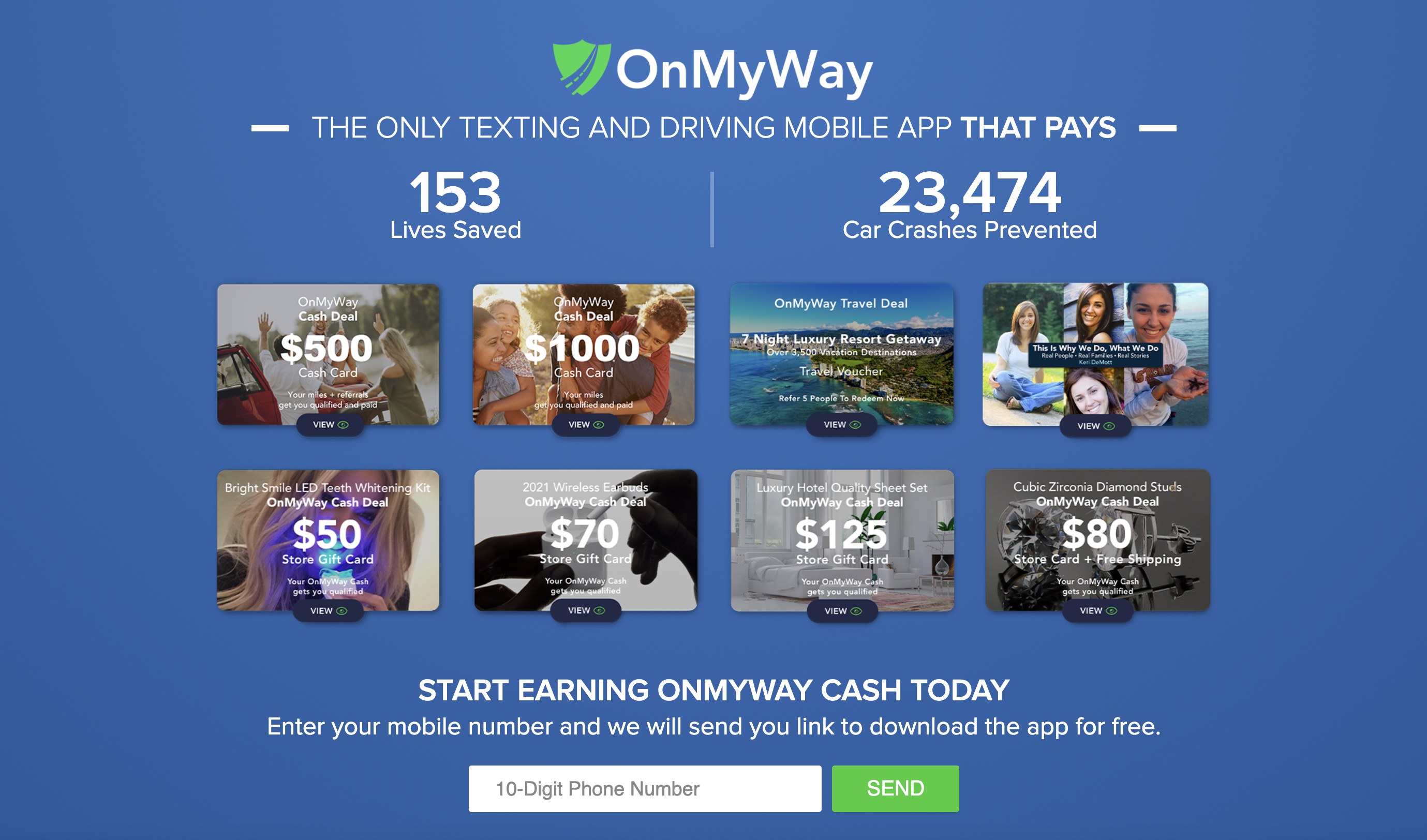 The company says, according to data from the National Highway Traffic Safety Administration, more  people in the U.S. died from distracted driving crashes in 2020 – up 10% from a year prior.

OnMyWay and other leaders are making an added push this month to keep drivers from using their phones behind the wheel.

Eating, talking with passengers, grooming, watching a video, using a navigation system, and reading are all significant distractions; but cell phone use is the most dangerous because it distracts focus in all four ways: visually, manually, cognitively, and auditory.

Texting and driving is one of the most dangerous forms of distracted driving. So much so that the National Safety Council has declared April as “Distracted Driving Awareness Month”. At any given moment across America, drivers are using or manipulating electronic devices while driving. Distracted driving has become a deadly epidemic on America’s roadways.

Don’t forget, many states have hands free driving laws, so even if you touch your phone while behind the wheel, you risk getting a ticket. Why not get paid instead with OnMyWay Mobile App!