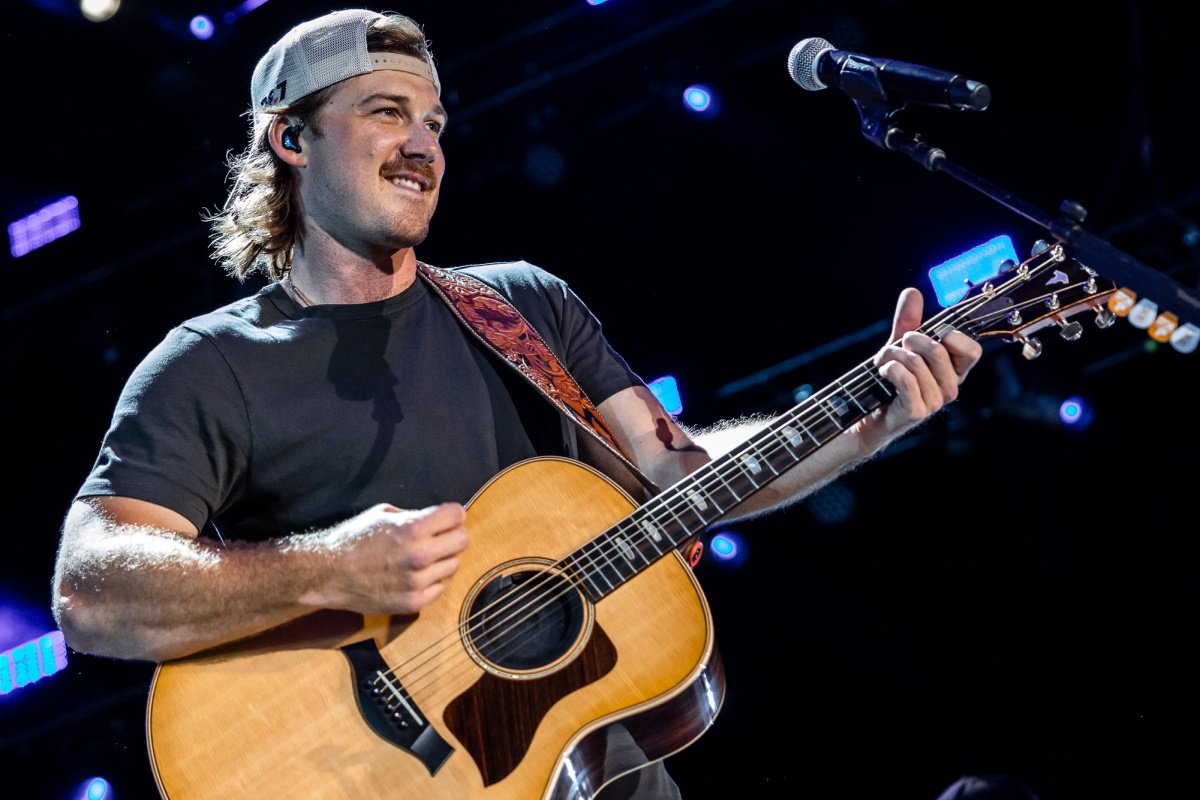 This comes after Wallen was criticized when a video emerged in February 2021. The video purportedly showed that Wallen was using racial slur. However, Wallen tendered apologies.

Morgan Wallen Biography
Morgan Cole Wallen is the son of Lesli Wallen and Tommy Wallen. He was raised in the small town of Sneedville, Tennessee. Throughout his childhood, Wallen took piano and violin lessons and enjoyed playing music and singing in church. He played baseball while in school, but an injury forced him to give up his baseball dreams. His mom signed him up for The Voice where he was a contestant on Team Usher and Team Levine. Following his time on the NBC competition show, Morgan Wallen signed with Panacea records for a short time. He later signed with Big Loud Records and released his official debut single, “The Way I Talk.” His debut album, If I know Me, was officially released on April 27, 2018. The project spawned country music hits like “Whiskey Glasses” and “Up Down.”

His highly anticipated third studio album, One Thing At A Time, is set to drop on March 3, 2022. The album will include a whopping 36 tracks and duets with Eric Church, ERNEST, and HARDY.

Third Album
“This record represents the last few years of my life, the highs and the lows,” Wallen said in a press release. “It also brings together the musical influences that have shaped me as an artist – country, alternative and hip-hop.”

“I grew up in church singing three-part harmonies with my two sisters. That’s how I learned to sing, so this was a full-circle moment for Ashlyne and me,” Wallen shared.

Morgan Wallen gives back through his More Than My Hometown Foundation, which was established by the artist in 2021.