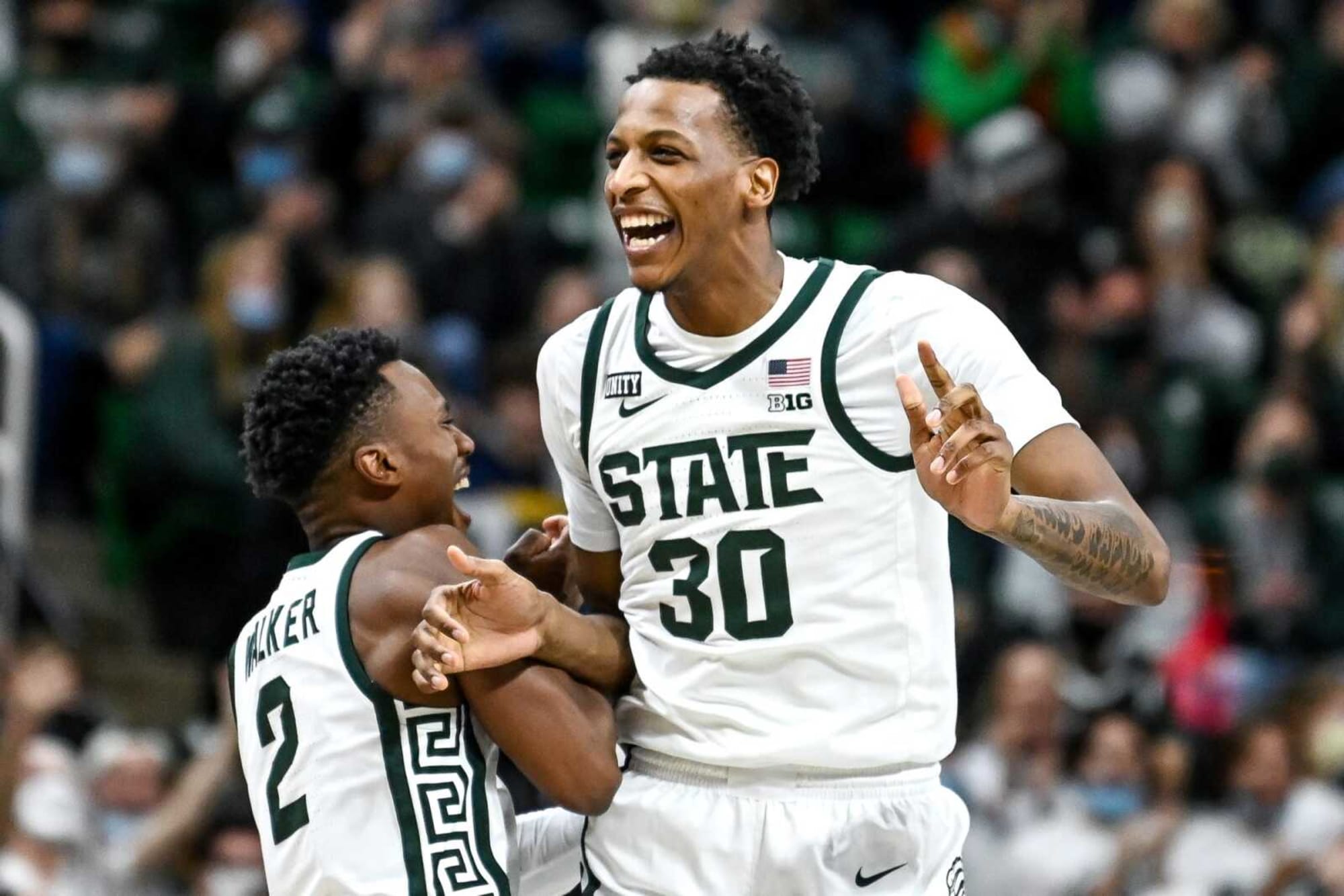 Michigan State basketball takes on Davidson on Friday evening to end the first round of games in the NCAA Tournament. Will the Spartans win?

Michigan State is headed into a first-round battle with Davidson on Friday night with mixed expectations from the fanbase, but Tom Izzo expects his team to make a run.

Consistency is key if Michigan State wants to beat Foster Loyer and Davidson and advance past Duke in the second round. Making the Sweet 16 this year won’t be easy, but gaining some confidence in the first game will go a long way.

Davidson isn’t going to just roll over, though. Loyer and the hot-shooting Wildcats will live and die by the three and the Spartans must shut that down.

Will Michigan State be able to survive and advance?

When Marcus Bingham finishes with a double-double, Michigan State is 5-0 this season. He might only have five, but he has two of those in the past couple of weeks and is playing some of his best basketball since before he got COVID back in December.

Bingham is averaging over 10 points and seven rebounds per game over the past few weeks and he’s also been able to stretch the floor more with his improved shooting. He’s going to continue that trend on Friday night with one of his better games of the season.

The senior big man will step up and lead Michigan State defensively while also scoring 12 points with a couple of huge threes. He’s going to add 11 rebounds and three blocks.