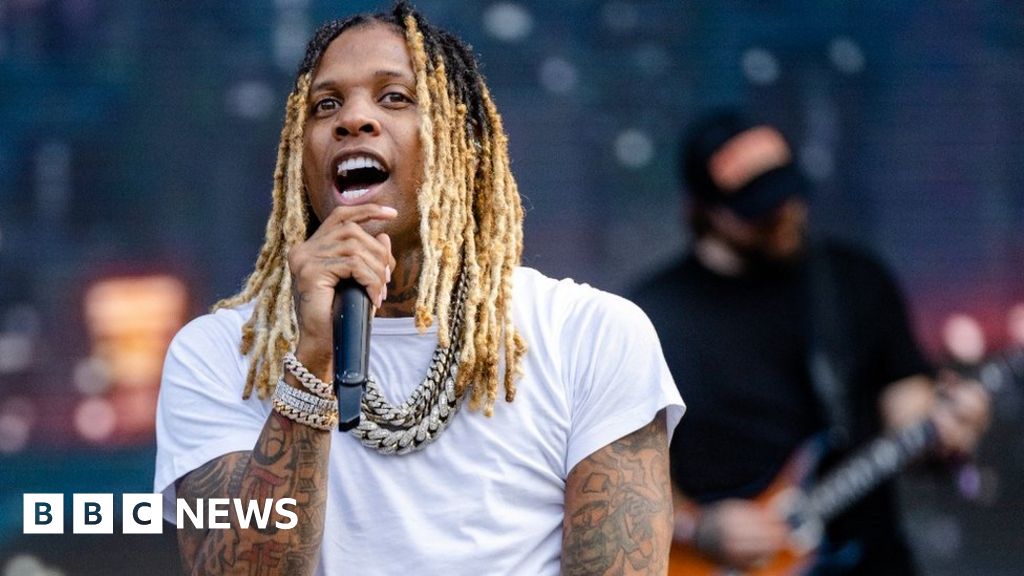 Prominent Chicago rapper Lil Durk says he’s “taking a break” after being injured during an on-stage performance Saturday at Lollapalooza.

Video on social media showed Lil Durk performing when what appeared to be pyrotechnics exploded in front of him. The rapper posted a photo of himself on Instagram Sunday, with gauze covering his right eye.

He only referred to what happened as an “incident” and didn’t provide extensive details.

“Due to the incident that happened at Lollapalooza in Chicago on stage, I’ma take a break & focus on my health,” he said in the post. “I finished my performance yesterday for my fans. Appreciate y’all.”

Additional information about the explosion, including what caused it, hasn’t been released.

Lollapalooza, the popular four-day summer festival at Grant Park, is considered one of the largest music festivals in the U.S.