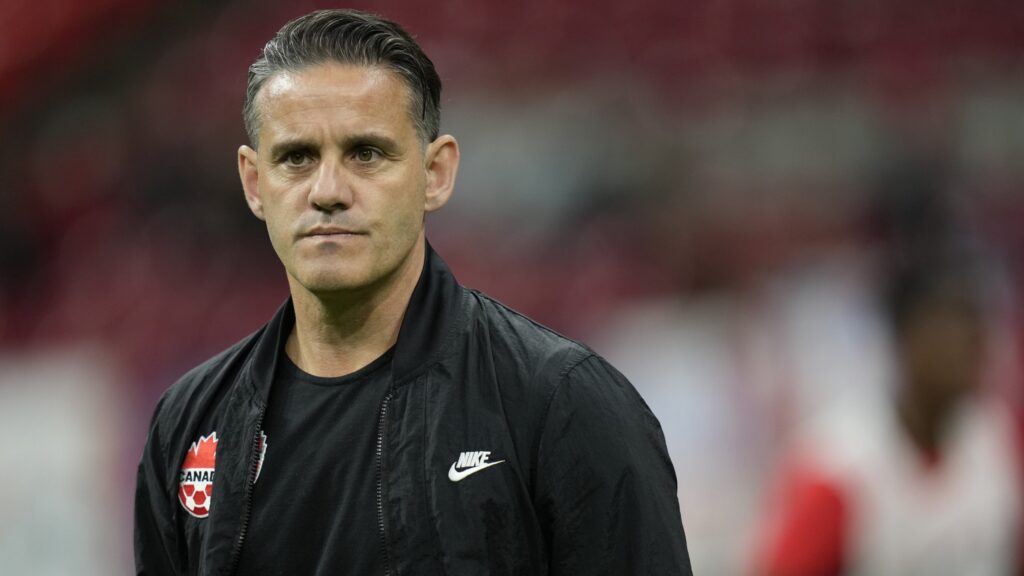 Yet Canada didn’t shift from that focus, even after going 1-0 down in the 13th minute. Logic dictated that playing direct in those conditions would be the ideal strategy, but the Canadians were clearly more focused on the World Cup process rather than a singular result.

There were still opportunities to score, too. Ike Ugbo – in his international first start, no less – came close to equalizing in the 27th minute off a fantastic Junior Hoilett assist. Ugbo did struggle to get the ball out from underneath his feet, which led to a tame shot past the near post – a likely symptom of the heavy pitch.

One can understand prioritizing the World Cup, where they will take on Belgium, Croatia and Morrocco in Group F, but one bad half can make or break a tournament. Adjusting to the circumstances is crucial, no matter the opponent or game situation. Yes, it’s unlikely that Canada will play on a pitch as poor as this one in Qatar, but opponents may not give the Reds opportunities to counter, forcing them to go back to the drawing board.

With – likely – only two games left until the World Cup during the September window, Canada coach John Herdman has little time to prepare the squad.

This could’ve, and probably should’ve, been a three-match window if not for two canceled friendlies involving Iran and Panama. To make matters worse, an ongoing labor dispute forced the cancellation of the latter game and the loss of two training sessions in Vancouver.

Luckily, players are seeking legal representation to handle their side of the negotiations, which allows them to focus on what they do best. However, the start of the June window was an unnecessary distraction for all involved.

Instead of focusing on adding a few wrinkles to their tactical arsenal, the opening week of the camp was fixated on labor negotiations. That’s clearly not what the players, the federation nor the fans wanted to see in a crucial June window as they draw nearer to their first World Cup since 1986.