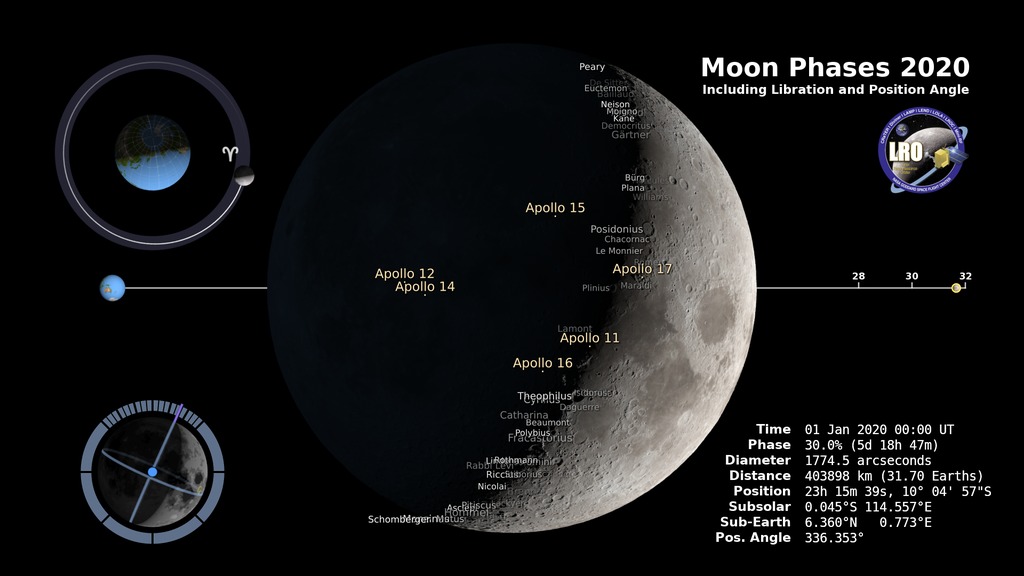 Hoping to live on the moon one day? Your chances just got a tiny bit better.

The moon has pits and caves where temperatures stay at roughly 63 degrees Fahrenheit, making human habitation a possibility, according to new research from planetary scientists at the University of California, Los Angeles.shadowed

Although much of the moon’s surface fluctuates from temperatures as high as 260 degrees during the day to as low as 280 degrees below zero at night, researchers say these stable spots could transform the future of lunar exploration and long-term habitation.

The areas of these pits could also offer protection from harmful elements, such as solar radiation, cosmic rays and micrometeorites.

For perspective, a day or night on the moon is equivalent to a little over two weeks on Earth — making long-term research and habitation difficult with such extremely hot and cold temperatures.

About 16 of the over 200 discovered pits most likely come from collapsed lava tubes — tunnels that form from cooled lava or crust, according to Tyler Horvath, a UCLA doctoral student and head of the research.

The researchers think overhangs inside of these lunar pits, which were initially discovered in 2009, could be the reason for the stable temperature.

Using images from NASA’s Diviner Lunar Radiometer Experiment to determine the fluctuation of the moon’s pit and surface temperatures, the researchers focused on the Mare Tranquillitatis — an area about the size of a football field. They used modeling to study the thermal properties of the rock and lunar dust in the pit.

“Humans evolved living in caves, and to caves we might return when we live on the moon,” said Paige in a UCLA press release.

There are still plenty of other challenges to establishing any sort of long-term human residence on the moon — including growing food and providing enough oxygen. The researchers made clear that NASA has no immediate plans to establish a base camp or habitations there.