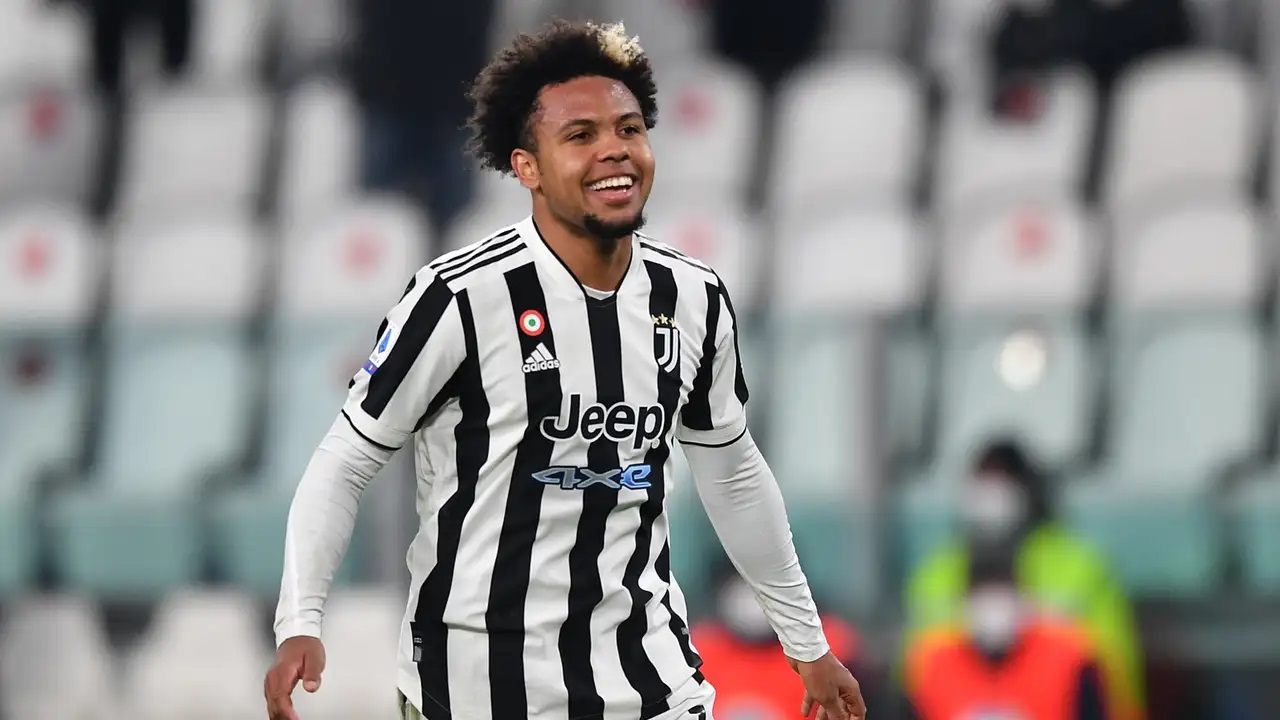 Founder and designer Antonio Zaragoza reworked the Juventus jersey, blending the style with Liberal Youth Ministry signature patterns. Zaragoza distressed jerseys and put the Liberal Youth Ministry print underneath, and a style that has the print as an under layer hoodie long-sleeve shirt. The designer sees the print layer as a new era breaking through the original jersey and this collaboration as a whole as a dialogue between the past, present and future.

“Liberal Youth Ministry and soccer converge in an energy that is difficult to describe: you have to live, sweat and feel it in every cell of your body,” Zaragoza said. “For me, a spirit that lights up and transforms is primitive youth.”

Zaragoza founded Liberal Youth Ministry in 2016 and has shown during Paris Fashion Week twice this year. This collaboration with Juventus shares similarities with the brand’s spring 2023 collection, such as the latter’s embellishments and distressing. The Juventus project also features Swarovski crystal embellishments and yin-yangs.

A year after Liberal Youth Ministry was established, Juventus unveiled a new logo and collaborations in food, design, street art and fashion with brands such as Palace and Loro Piana.

Juventus and Liberal Youth Ministry are “joined through the youth,” which is what “juventus” means in Latin. The collaboration is available exclusively at Dover Street Market in Los Angeles and New York City and the DSMNY e-shop.