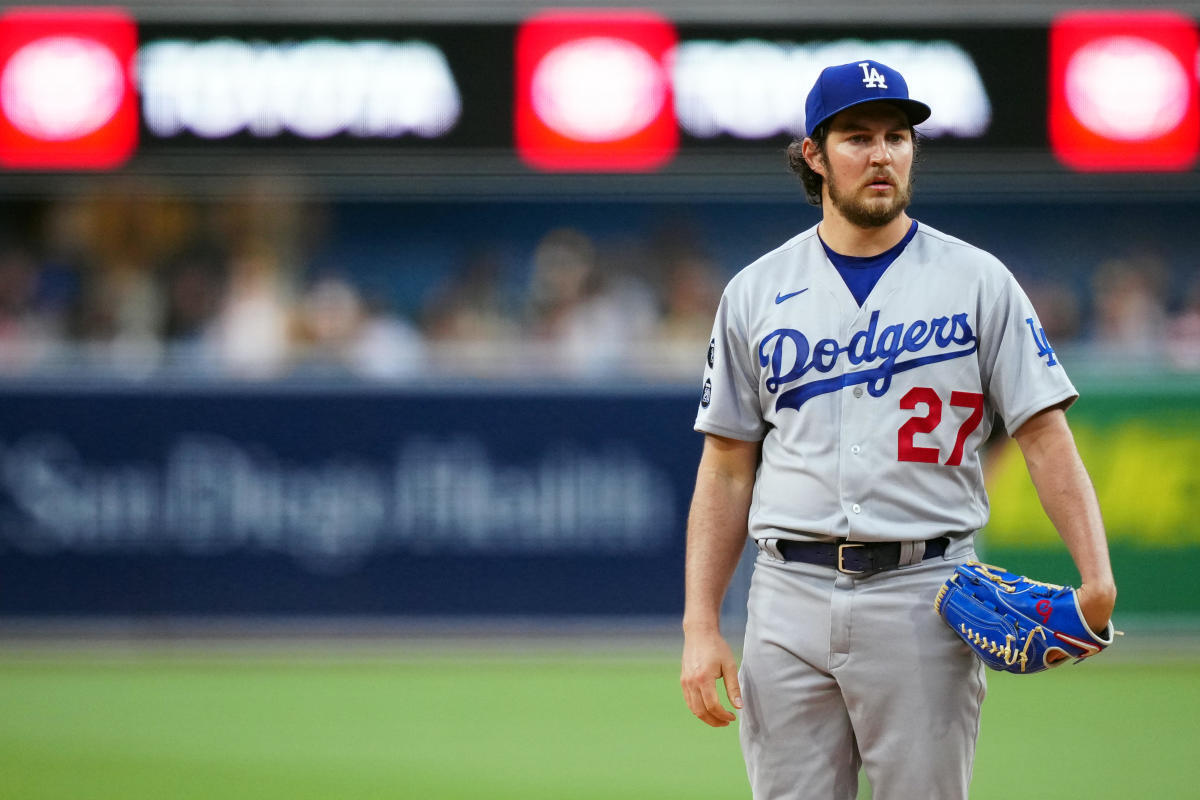 The Los Angeles Dodgers announced Friday that Trevor Bauer has been released by the team even after Major League Baseball’s independent arbiter reinstated him in December.

In announcing Bauer’s release on Twitter, the team said that it had “fully cooperated” with the league’s investigation and followed the “process stipulated under MLB’s Joint Domestic Violence, Sexual Assault and Child Abuse Policy.”

A San Diego woman accused Bauer, 31, of beating and sexually assaulting her in 2021. He has denied the accusation.

“The Dodgers organization believes that allegations of sexual assault or domestic violence should be thoroughly investigated, with due process given to the accused…. Two extensive reviews of all the available evidence in this case — one by Commissioner Manfred and another by a neutral arbitrator — concluded that Mr. Bauer’s actions warranted the longest ever active player suspension in our sport for violations of this policy,” the Dodgers wrote in their statement. “Now that this process has been completed, and after careful consideration, we have decided that he will no longer be part of our organization.”

The Los Angeles team made the announcement about four weeks after the arbiter’s Dec. 12 decision. Bauer was first given an unprecedented two-season, 324-game suspension without pay by MLB Commissioner Rob Manfred, for violating the league’s domestic violence and sexual assault policy. The players’ association filed a grievance on Bauer’s behalf, and in May 2022, a panel headed by independent arbitrator Martin Scheinman upheld a shorter suspension, but reinstated Bauer immediately.

The decision to release Bauer means the Dodgers will be responsible for the remaining salary he is owed. In 2020, Bauer agreed to a $102 million, three-year contract to join his hometown Dodgers. The team owes him about $22.5 million for the 2023 season, according to Spotrac.

Bauer has been designated for assignment and is now free to sign with another team, according to CBS Sports. If he does not sign by 2 p.m. EST on Thursday, Jan. 12, he goes on unconditional waivers.

Following the announcement, Bauer wrote on Twitter that he had “sat down with Dodgers leadership in Arizona” Thursday, and claimed he was told “that they wanted me to return and pitch for the team this year.”

Bauer added that his representatives had been in touch with the Dodgers “immediately following the arbitration decision.”

“While I am disappointed by the organization’s decision today, I appreciate the wealth of support I’ve received from ,” he wrote. “I wish the players all the best and look forward to competing elsewhere.”