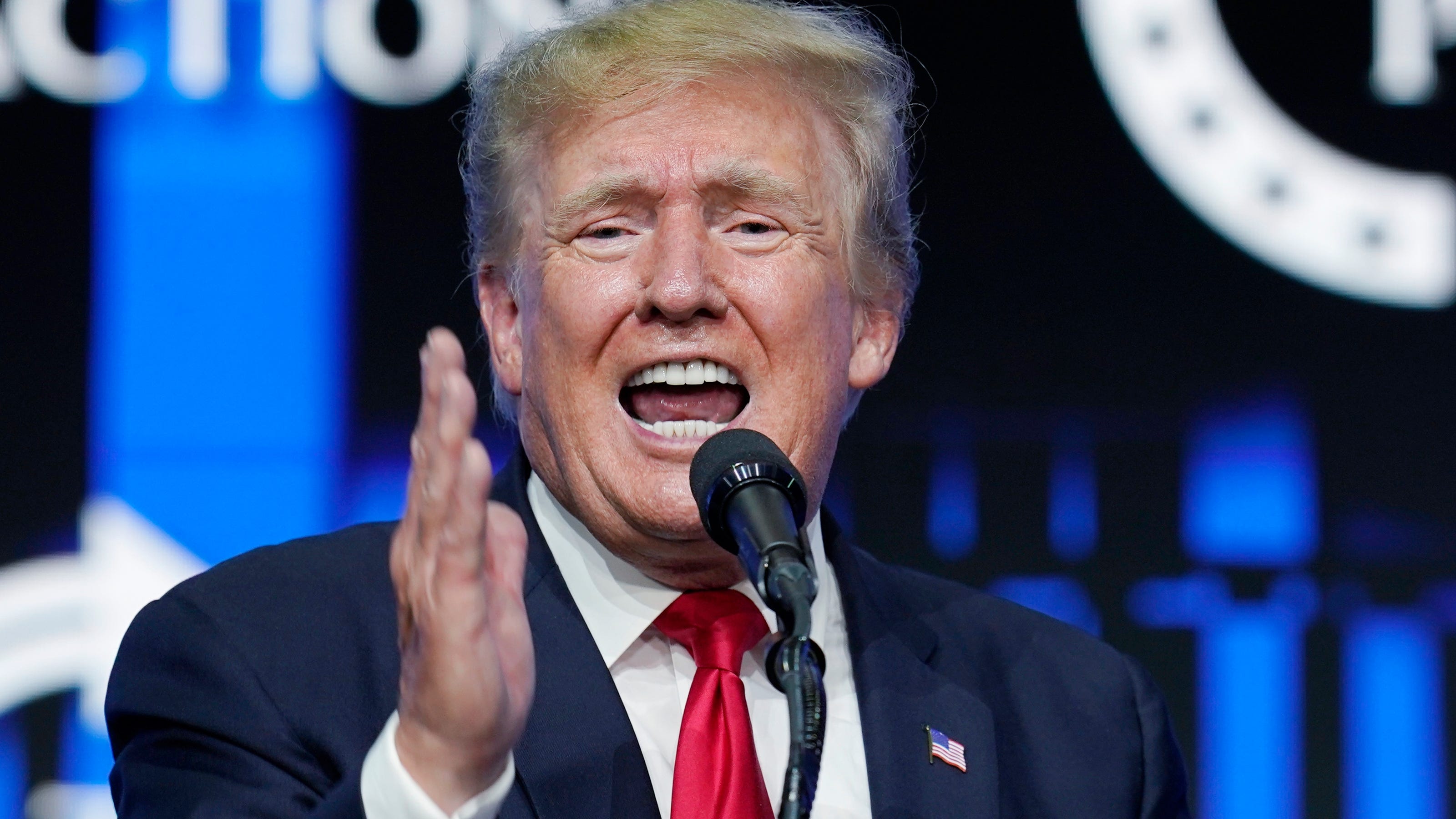 Former President Donald Trump announced Wednesday he plans to launch his own social media platform called Truth Social, after he has been banned from several other popular social media sites.

In a press release, the Trump Media and Technology Group said it has entered a merger with Digital World Acquisition Corp. to become a publicly listed company, with Trump as its chairman.

“I am excited to send out my first TRUTH on TRUTH Social very soon. TMTG was founded with a mission to give a voice to all,” Trump said in the statement.

Trump was banned from the biggest social media platforms — Twitter, Facebook and YouTube — after his supporters stormed the Capitol during the Jan. 6 riot, over concerns that his continued presence on social media would incite more violence. YouTube said its ban would be lifted after the “risk of violence” decreases, Facebook said Trump could come back to the platform at the soonest in 2023 and Twitter said its ban would be permanent.

Trump said in his statement Wednesday that Truth Social would “stand up to the tyranny of Big Tech.” The platform will be available through an app on the Apple Store as a beta version for trial by “invited guests” in November and the company expects a full rollout in the first quarter of 2022.

Trump and his network have been building up to the release of his own platform, which he hinted at earlier this year. In the past he had a large presence on Twitter, where he launched attacks against critics and broke news about his administration. Since his absence from the major social media sites, Trump has sent a constant stream of press releases with tweet-like statements to the media and supporters.