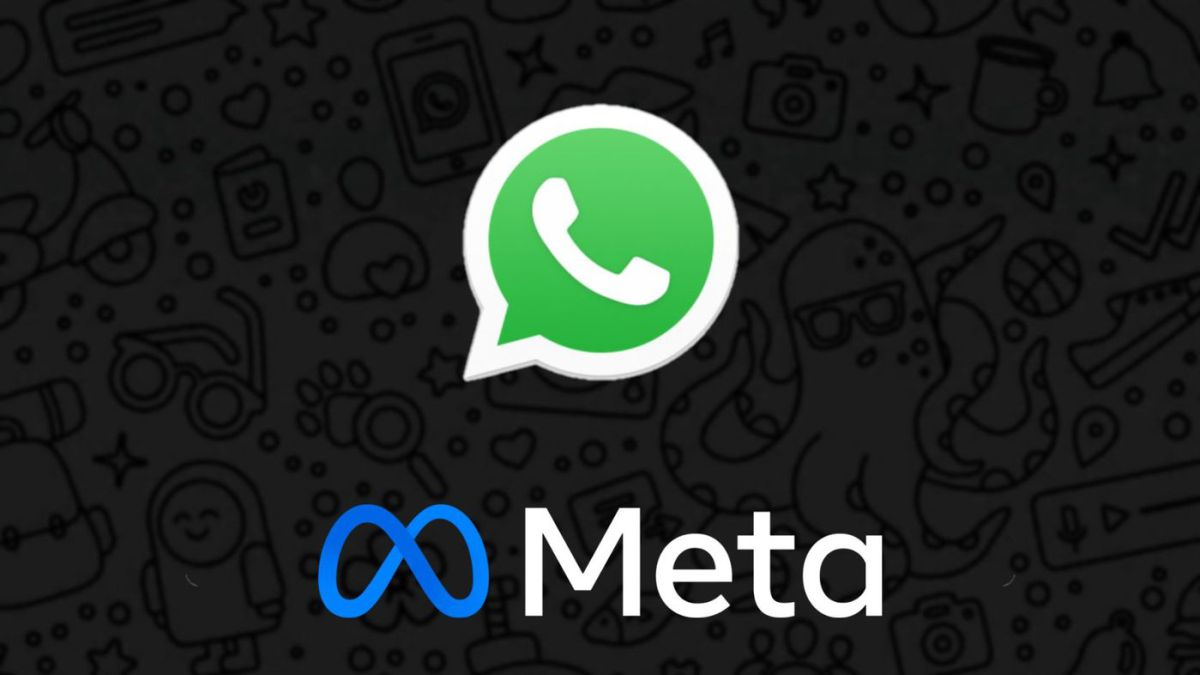 WhatsApp, the world’s most popular messaging platform owned by Meta, suffered the longest outage of the year 2022 on October 25 (Tuesday) before its services were restored for the mobile app, desktop and the web.

Today was the longest ever WhatsApp outage that seemingly began at around 12pm IST and services were restored almost after two hours after 2pm IST.

“We know people had trouble sending messages on WhatsApp today. We’ve fixed the issue and apologise for any inconvenience,” said a spokesperson of Meta, which owns WhatsApp, besides Facebook and Instagram. It did not pinpoint the reason.

According to the outage detection site Downdetector.com, the WhatsApp outage affected users in many cities in India such as Delhi, Kolkata, Lucknow, Mumbai, Hyderabad, Bengaluru, and Chennai. #WhatsAppDown was already trending on Twitter, with users taking to the microblogging platform to share their frustrations and hilarious memes.

WhatsApp’s latest outage came during the festive season in India – its biggest market by user count – when people use the platform even more than usual to send season’s greetings.

Shares of WhatsApp-parent Meta Platforms fell 0.7 per cent to USD 128.85 in premarket trading following the outage.

As mentioned earlier, this was the first major WhatsApp outage in 2022. The last major outage it saw was also its longest to date — as seen back in October 2021, when WhatsApp (as well as other Meta apps such as Instagram or Facebook) was down for nearly six hours. Going by Downdetector data, the WhatsApp outage this year lasted nearly two-and-a-half hours.

Meta, previously known as Facebook, bought WhatsApp in 2014. It’s wildly popular especially outside of the U.S., where many people use it for everyday communication.