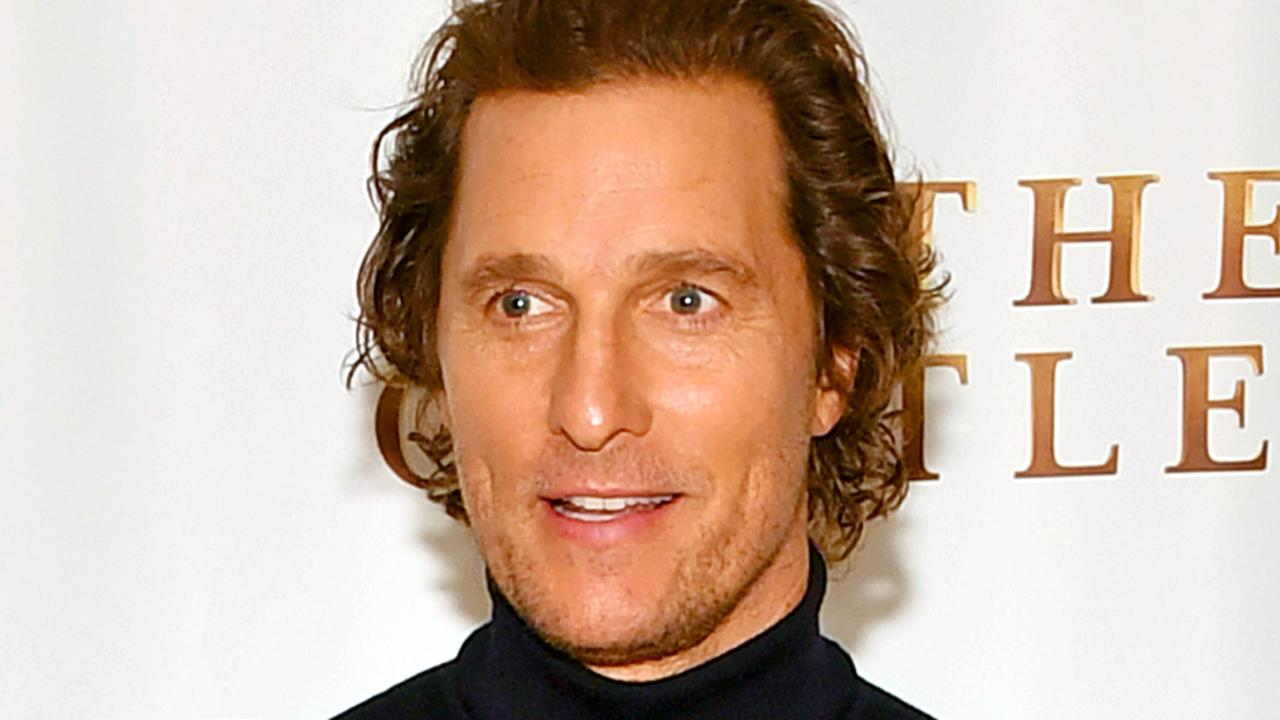 Matthew McConaughey’s film about a Dallas football team has been abruptly cancelled six weeks before cameras were due to begin rolling.

Dallas Sting was based on the true story of a Dallas-based girls’ soccer team who travelled to China in 1984 and, against the odds, defeated several of the world’s top women’s teams.

McConaughey was to play coach Bill Kinder, who led the team to victories over Australia, Japan and China and finally Italy in the championship game.

The Hollywood Reporter reports that production company Sky Dance and the producers received disturbing allegations surrounding aspects of the true story on which the drama was based.

After they investigated, they decided that the allegations were serious enough for the movie to be scrapped.

Sky dance and producing partners Berlanti Schechter Productions are yet to comment on the reports.