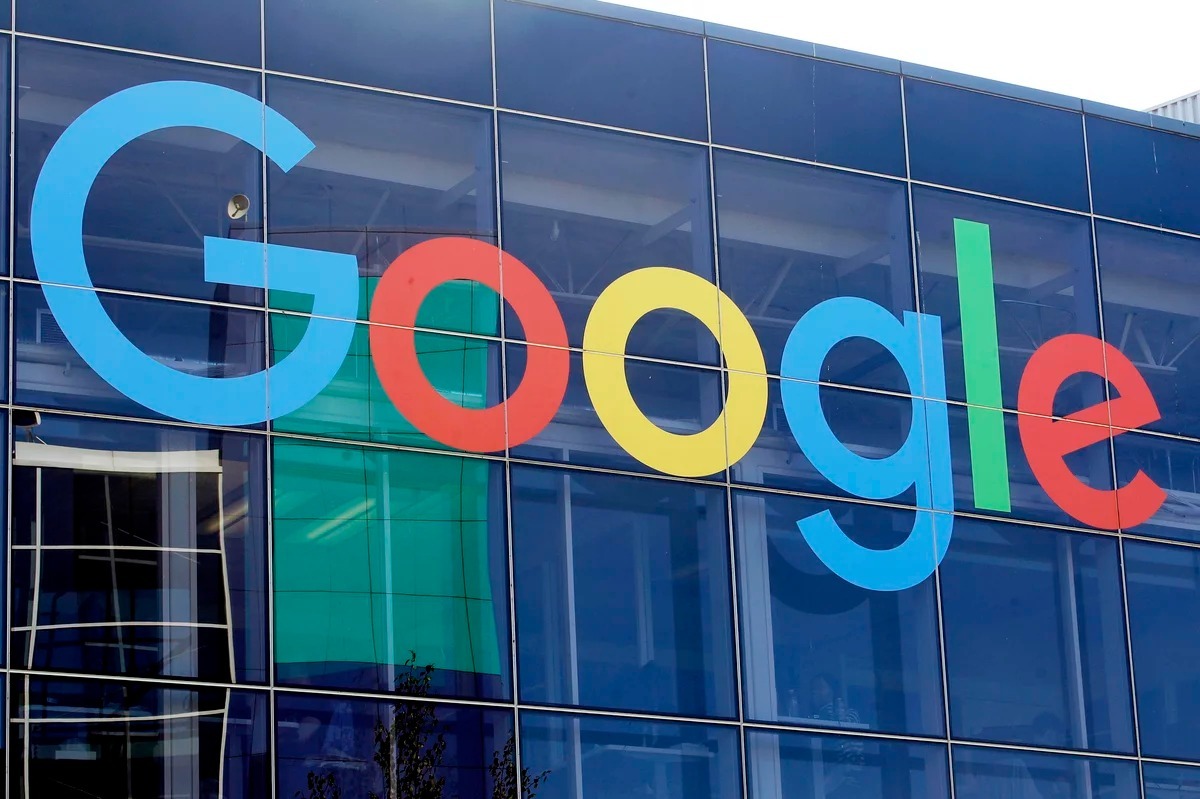 Google is the latest tech giant to announce a massive layoff: the company announced on Friday that it is slashing about 12,000 jobs.

The company already has notified affected employees in the United States, CEO Sundar Pichai wrote in an email to all Google employees. Layoffs will take longer in other countries due to local laws, Pichai said.

The job cuts represent about 6% of Google’s global workforce. It is not clear how many of those jobs are in the U.S.

January has been a brutal month for Big Tech workers. Microsoft announced sweeping layoffs Thursday and is cutting 10,000 jobs, or about 5% of its workforce. Amazon and Salesforce announced layoffs earlier this month.

The companies say they hired rapidly during the pandemic and now have to make serious cuts amid an uncertain economy.

“Over the past two years we’ve seen periods of dramatic growth. To match and fuel that growth, we hired for a different economic reality than the one we face today,” wrote Pichai in the email to staff posted online and in a regulatory filing.

The job cuts will hit employees throughout parent company Alphabet and across “product areas, functions, levels and regions,” he said.

In addition to cuts at big tech companies, there have been layoffs on Wall Street. Goldman Sachs said it was planning to lay off about 3,200 employees in one of the biggest cuts since the 2008 financial crisis.