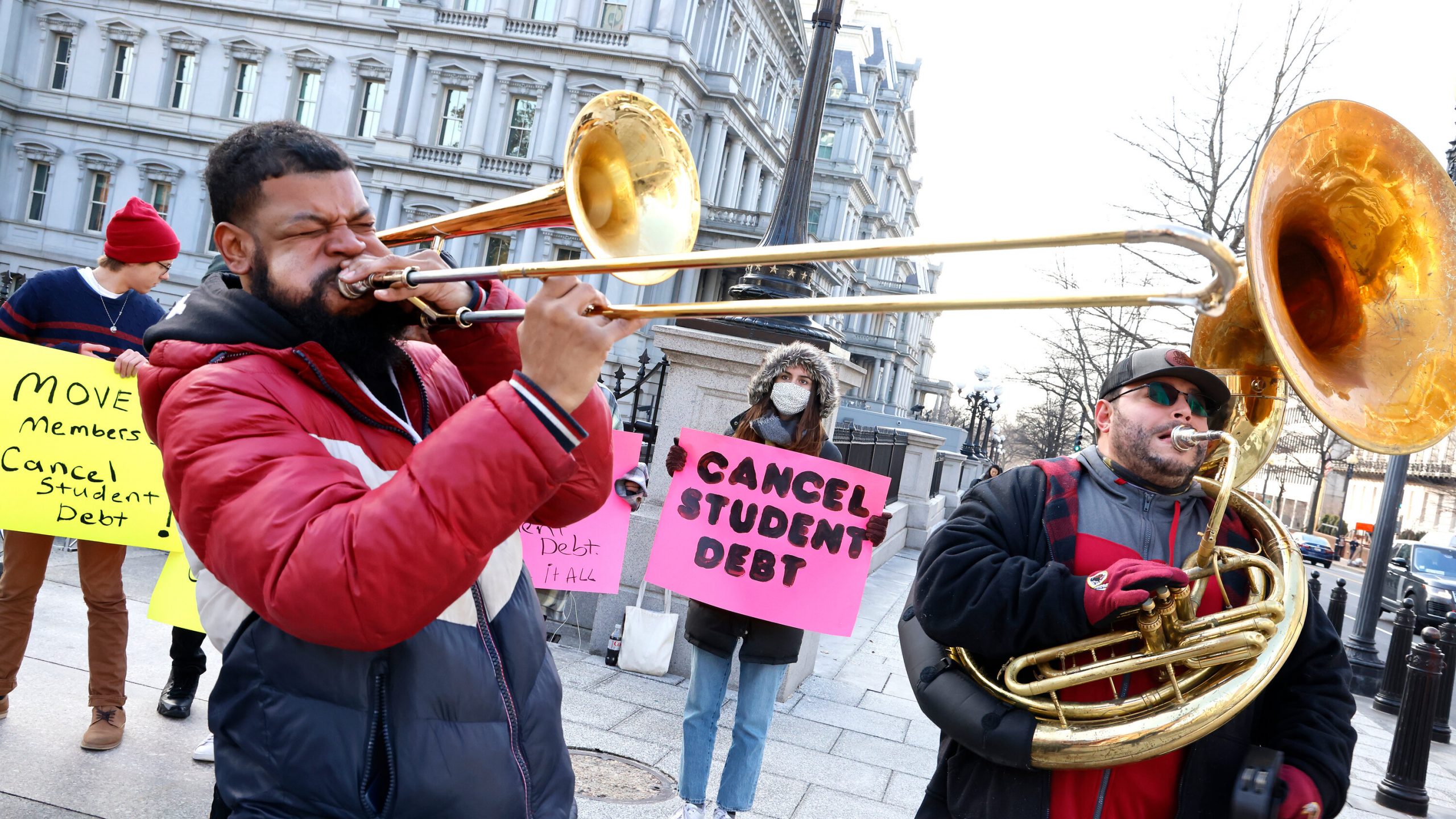 The White House is said to be planning to announce the sixth extension of the pandemic relief program, affecting tens of millions of borrowers.

President Biden will allow millions of federal student loan borrowers to freeze their payments until Aug. 31, according to an administration official briefed on the matter, the latest extension of a pandemic relief measure that began more than two years ago.

The delay would be the sixth since the pauses began early in the pandemic, and it would come less than a month before payments were scheduled to restart and affect tens of millions of borrowers, including 35 million who have not been making payments that would otherwise have been due. Those debts have not been accruing interest, and seven million borrowers in default have received a break from paycheck garnishments and other collection efforts.

The extension is expected to be announced this week, according to the administration official, who was not authorized to speak about the plans before the announcement.

The four-month delay means the pause will become an issue again before the midterm elections and remain a rallying cry for student debt activists who have called for Mr. Biden to cancel at least some debt outright. Americans owe $1.6 trillion on federal student loans — more than they owe on car loans, credit cards or any consumer debt other than mortgages.

Wisdom Cole, the N.A.A.C.P.’s national director of youth and college, said student loan debt was a “racial and economic justice issue that stains the soul of America.”

“With each and every repayment extension, you make a stronger case for canceling it,” Mr. Cole said. “At this point, just cancel it.”

It’s a view shared by some members of Mr. Biden’s party. Senator Chuck Schumer of New York, the Democratic leader, and Representative Ayanna Pressley and Senator Elizabeth Warren, both of Massachusetts, have repeatedly pressed for the president to wipe out up to $50,000 per borrower through an executive action.

But Mr. Biden has resisted that approach, saying he would prefer for any debt cancellation to happen legislatively. Congressional supporters say they don’t have the votes; a plan to cancel $10,000 in debt for many borrowers passed the House in 2020 as part of its pandemic relief package, then died in the Senate.

Even so, the administration continues to dangle the possibility of cancellation.

“Joe Biden, right now, is the only president in history where no one’s paid on their student loans for the entirety of his presidency,” Ron Klain, Mr. Biden’s chief of staff, said last month on a “Pod Save America” podcast. “The question of whether or not there’s some executive action on student debt forgiveness, when the payments resume, is a decision we’re going to take before the payments resume.”

Such comments have left debt-cancellation advocates torn between optimism and frustration. “If they’re not going to do it, that gives false hope to borrowers,” said Natalia Abrams, the founder of the Student Debt Crisis Center, a nonprofit advocacy group.

The timing of the restart — just two months before the midterm elections — sets up another political quagmire for Democrats, said Lanae Erickson, the senior vice president for social policy for Third Way, a moderate Democratic think tank that supports some targeted student loan debt relief but not broad cancellation efforts.

“There’s obviously a huge amount of pressure, including from the Senate majority leader, to just cancel student loans,” Ms. Erickson said. “The payment pause has just become inextricably linked with the canceling student loan conversation and makes it all the more politically dicey for the administration.”

With inflation running at its fastest pace in 40 years, the extension could add fuel to the hot economy by keeping money in the hands of consumers who can spend it. That poses a further challenge, as strong consumer demand has collided with constrained supply chains, labor shortages and a limited supply of housing to push prices higher.

The Federal Reserve in March raised interest rates for the first time since 2018, and it is expected to make an even larger increase in May as it tries to slow spending and bring price gains under control. While the extension’s effect is probably very small, it could make the Fed’s job harder, at the margin, as it tries to cool off demand.

The decision to extend, rather than resume or cancel payments, points to disagreement within the White House on how the loan payments might affect the economy and voters, Ms. Erickson said.

“The fact we’re seeing almost quarterly extensions at this point is likely indication there’s two forces pulling in opposite directions and this is the best they could come up with at this point,” she said.

When the extension finally runs out — whether in September or later — restarting the debt collection machinery will be a complicated task.

The Education Department, the primary lender for most people who borrow for college, outsources its collection work to outside vendors. But two of the largest contractors — Navient and the Pennsylvania Higher Education Assistance Agency, better known as FedLoan — recently quit after growing dissatisfied about the growing workload and what they viewed as inadequate compensation. That has forced the Education Department to transfer millions of borrower accounts to other loan servicers, a process that is not yet complete.

Servicers have also been struggling with the piecemeal nature of the payment moratorium and the often last-minute decisions about lengthening it. The freeze began in March 2020, under former President Donald J. Trump, as part of Congress’s CARES Act, and was twice extended by the Trump administration.

One of Mr. Biden’s first acts as president was another extension of the payment freeze. In August 2021, he pushed payments out again, until early 2022, in what Education Secretary Miguel Cardona called a “final extension.” But in December — just a few weeks before bills were due to go out — Mr. Biden imposed another three-month extension, citing the pandemic’s impact on borrowers’ finances.

Anticipating that payments would resume May 1, servicers hired additional workers and began preparing for a surge of work. But some executives expressed frustration as it became increasingly clear that they would have to once again delay their collection efforts.