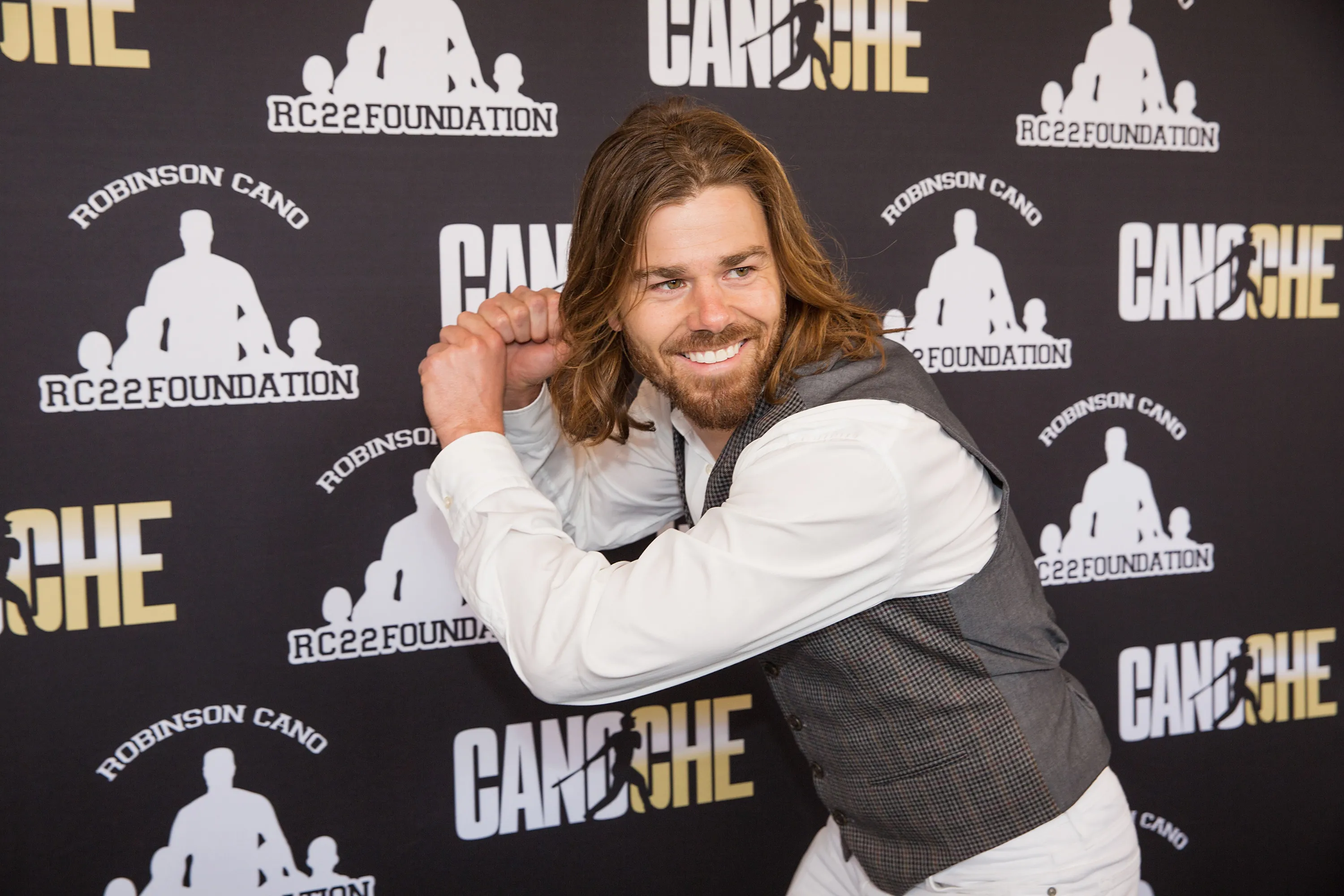 The Seattle CEO who rose to national prominence for setting a $70,000 minimum salary for all his employees – and slashing his own to match – has resigned from the company he founded in college amid accusations of misdemeanor assault.

Dan Price said Wednesday that he was stepping down from Gravity Payments, a credit card processing firm, to dedicate more time to “fighting false allegations.”

Earlier this year, he was accused of attempting to kiss a woman against her will, the Seattle Times reported.

“My No. 1 priority is for our employees to work for the best company in the world, but my presence has become a distraction here,” he wrote in an email to staff that he also shared on Twitter on Wednesday night.

“I also need to step aside from these duties to focus full time on fighting false accusations made against me,” adding, “I’m not going anywhere.”

Price did not elaborate on the allegations or immediately respond to a request for comment.

Gravity Payments did not immediately respond to a request for comment.

A frequent critic of corporate executives and the vast pay gap between them and their workers, Price rose to fame in 2015 after announcing he would raise every employee’s salary to at least $70,000.

He also reduced his own $1 million compensation to that floor, taking a more than 90% pay cut, and tap roughly three-quarters of that year’s profits to cover the higher wages, the report added.

Price said he would keep his salary low until the profits were earned back.

On Twitter, Price touted the success of his company’s model and the benefits afforded to employees.

The original salary floor was set the same year Price won a legal battle against his older brother, Lucas Price.

A three-week court battle ensued after Lucas alleged that his rights as a minority shareholder were violated when Dan Price upped his own salary later that year.

Price was 19 when he started Gravity Payments in 2004 out of his dorm room at Seattle Pacific University, using seed money from Lucas Price, according to the Times.

Now 38, Price’s public persona is shaped around his advocacy for average workers and criticism of big business.

He authored a 2020 book entitled “Worth It: How a Million-Dollar Pay Cut and a $70,000 Minimum Wage Revealed a Better Way of Doing Business.”

That same year, he wrote a perspective piece for the Washington Post, championing his company’s treatment of workers as a model that allowed staff to decide how to confront the economic shocks during the early months of the pandemic.

He also wrote that 98% of Gravity Payments employees volunteered to temporarily cut their pay from 5 to 100% to avoid layoffs.

On Wednesday, Price said that the company has never laid off a single employee in its 18-year history.

The company’ chief operating officer, Tammi Kroll, has stepped in as CEO, Price said in his announcement.