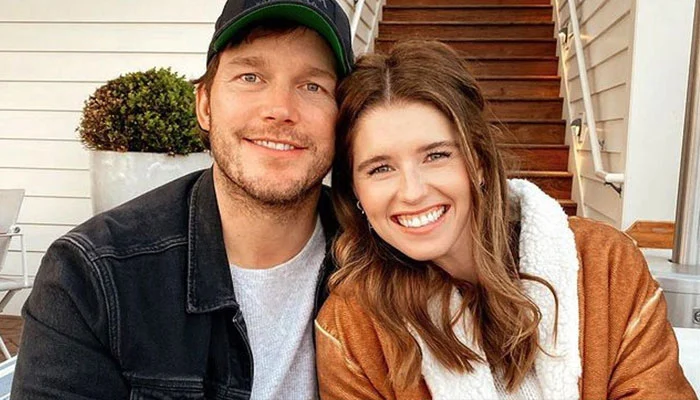 Katherine wrote in a separate post, “We are so excited to announce the birth of our second daughter, Eloise Christina Schwarzenegger Pratt . We feel beyond blessed and grateful. Love , Katherine and Chris.”

Chris and Katherine welcomed their first child Lyla Maria in 2020 and Chris also has a son Jack with his ex-wife Anna Faris. A source told PEOPLE, “They always hoped for Lyla to have another sibling. They feel very blessed.”

During her Amazon Live livestream in March, Katherine had opened up about mother, “Before having my daughter, I was always someone who needed to get at least eight hours of sleep and I always went to bed early, got up early. You don’t really get the solid eight hours after you have a baby, so I am always surprised at how much you can get done in a day and also feel relatively normal and functional as a woman on such little amount of sleep.”