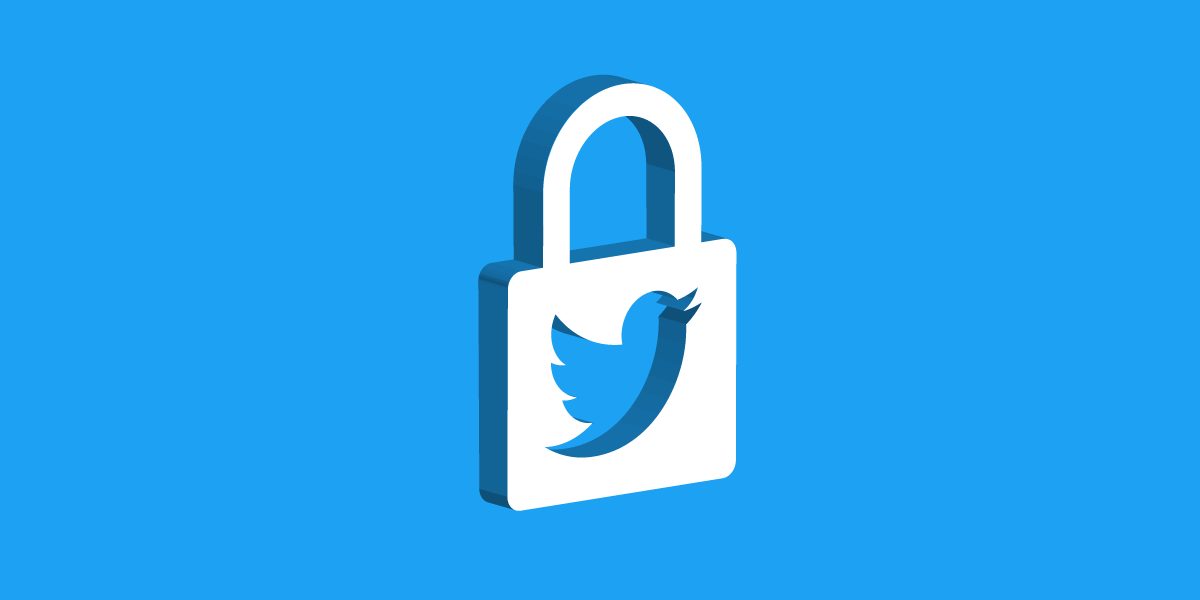 Twitter temporarily banned the “free promotion” of specific third-party social media platforms through link sharing as well as social media link aggregators, the company announced Sunday, before walking back the policy that night.

“We recognize that many of our users are active on other social media platforms. However, we will no longer allow free promotion of certain social media platforms on Twitter,” the platform’s Twitter Support account tweeted out during the day. “Specifically, we will remove accounts created solely for the purpose of promoting other social platforms and content that contains links or usernames for the following platforms: Facebook, Instagram, Mastodon, Truth Social, Tribel, Nostr and Post.”

As of Sunday night, the tweet had been removed, and it is unclear the status of the policy.

Social platforms that were prohibited as of Sunday included Facebook, Instagram, Mastodon, Truth Social, Tribel, Post and Nostr, along with link aggregators linktr.ee and lnk.bio. The current approach to banning does not prohibit paid advertisement and promotions from the identified competitors, cross-posting from sites not listed on the policy page or “cross-posting content from any social media platform.”

Violations included using URLs that link to the identified platforms, providing your social handle without a URL and the inclusion of third-party platform usernames in your Twitter bio or account name. But it also banned users from spelling out “dot” for social media platforms that use the punctuation mark and screenshots of your handle from any of the prohibited platforms.

Users in violation of the policy may have been required to delete one or more flagged Tweets or see their account temporarily locked, followed by permanent platform suspension for subsequent violations.

The temporary new policy rule came over a month after Elon Musk took over Twitter, a move that has seen users abandoning the platform for new or existing competitors, with users citing a rise in harassment, abuse and hate on the platform.

The new “promotion of alternative platforms” policy also came amid a spat of new and erratically deployed platform rules, feature rollbacks and relaunches. That included Twitter’s new verification system and separately, its “doxxing” policy, which relates to the publishing of individuals’ private or identifying information on the internet with malicious intent.

The latest policy change on link sharing followed several days of temporary and permanent account bans of journalists covering Musk in various capacities, including cases where they were critical of the Twitter CEO. A number of those bans have since been reversed with accounts reinstated, but others — including Insider‘s Linette Lopez and The Washington Post‘s Taylor Lorenz — remain in effect as of the time of publishing, with the reasons for their bans unclear.

Among those reinstated was former MSNBC and ESPN host Keith Olbermann, who shared a link on his Twitter account to a Mastodon social account tracking Musk’s private jet. The Elon Musk jet account, which had been active on Twitter, was banned on the Musk-owned platform following the new “private information and media policy,” which prohibits the sharing of physical location, phone numbers and “live” — as real-time and/or same-day — information.