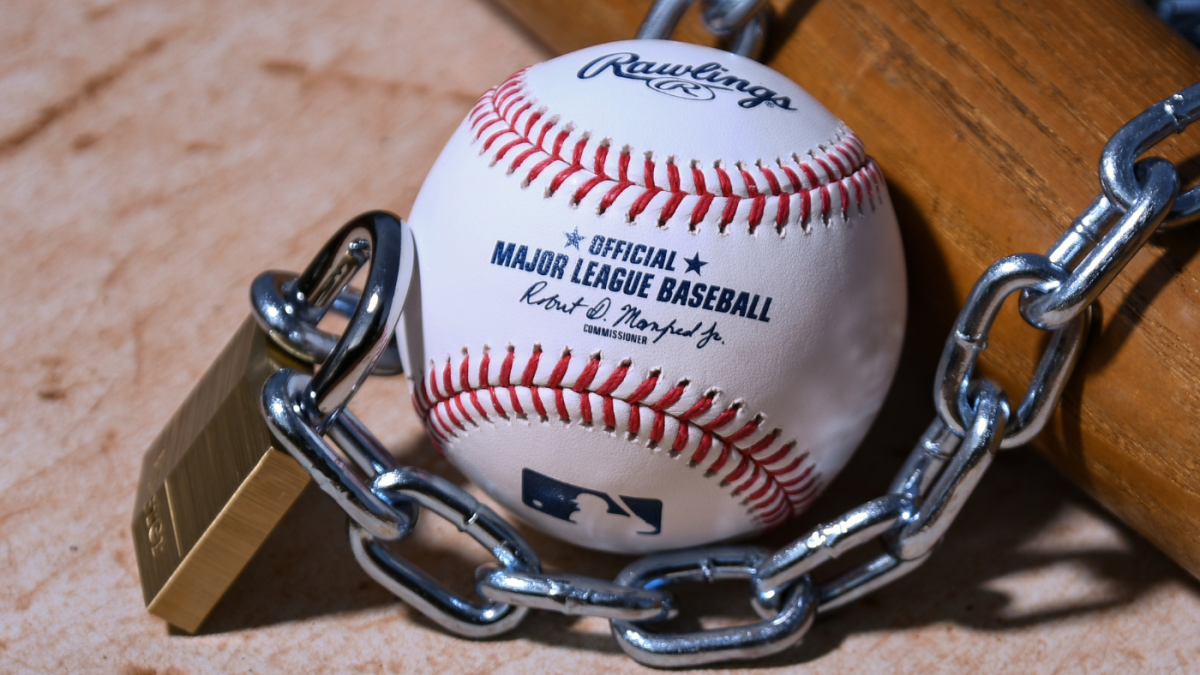 Major League Baseball owners and players finally reached agreement on a new Collective Bargaining Agreement (CBA) that will allow for a full 162 game season to be played in 2022.

The players’ representatives went against the recommendation of their eight-man executive council who rejected the proposal on an 8- 0 vote and approved the new agreement by a 26- 12 tally.

MLB owners threw in a couple of last minute demands for the players to drop their pending grievances against four teams for failure to spend revenue sharing dollars on improving their teams, and for failure to schedule as many games as possible in 2020. We’ll see how that played out as details emerge.

Reports are that the regular season will begin on April 7, with spring exhibition games starting on March 17 or 18. The transaction freeze will be lifted tonight.

Here are some of the details of the agreement:

It was reported that the players offered a 14 team playoff format, but only if it included a “ghost win” for the higher seeded team in a five game series, and the owners rejected that idea, thankfully. But if one of the rules that Manfred seeks to bring back involves ghost runners in extra innings, all will be lost.

You do the math

The minimum salary increase represents a pay hike of 22.7 percent for pre arbitration players, who make up the great majority of the MLBPA membership, most of whom will never see arbitration, let alone free agency. The bonus pool gives the best young stars a performance based bonus before reaching arbitration. That whole package- minimum salary and pre arbitration bonus will cost teams an average of under $3 million each.

Details on how the 162 game schedule will be reworked have yet to be announced, but we can expect at least the first two series, which were previously canceled, will have to be rescheduled. ,

The Detroit Tigers may have to add a late season west coast swing to make up canceled games in April.