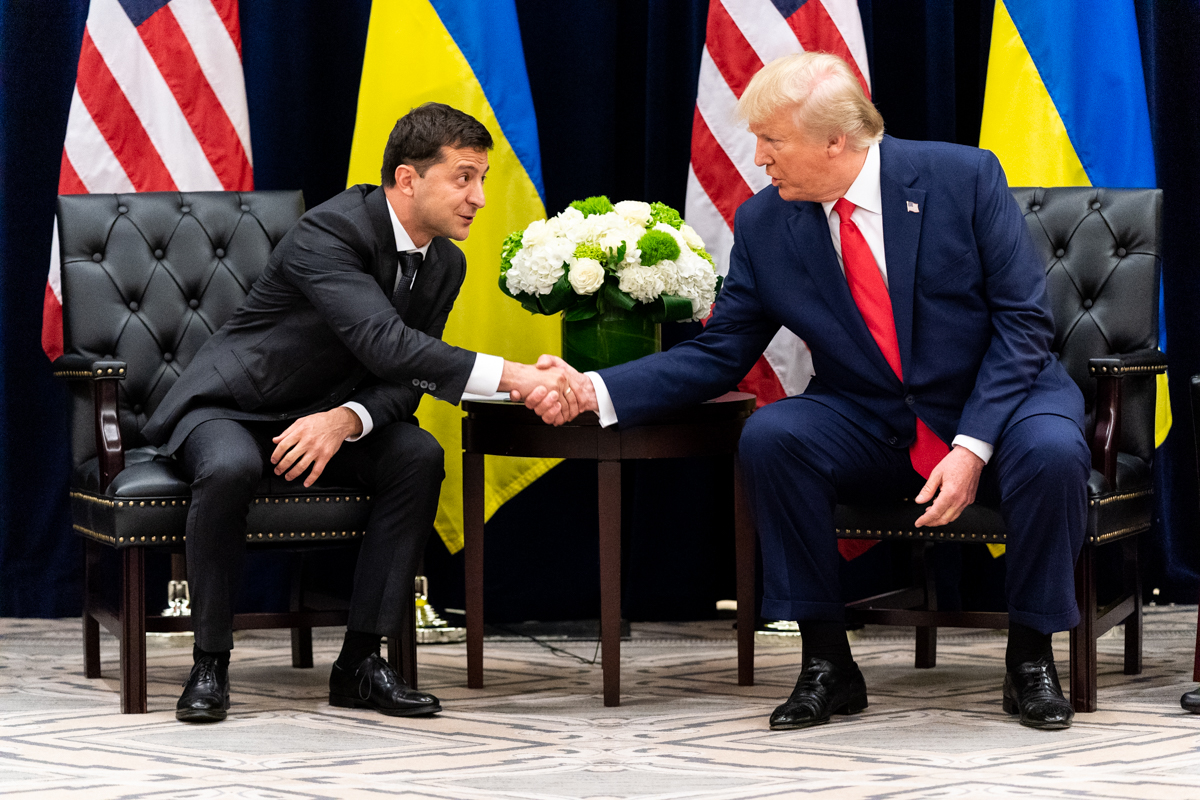 A New Mexico federal judge on Tuesday canceled a scheduled hearing over a Trump attorney’s attempt to get back his cellphone that was seized by federal investigators.

Conservative lawyer John Eastman, who advised former President Trump on efforts to overturn the 2020 presidential election results, said in June that the FBI had seized his phone during the execution of a search warrant that he argued was unlawful.

He’s now contesting the existence of a second warrant authorizing investigators to search his phone’s contents.

“Because the Government has not produced the warrant … Eastman does not accept the proffer regarding the warrant’s existence and believes that this creates a contested issue of fact,” U.S. District Judge Robert Brack explained in a new filing.

But the judge dismissed Eastman’s arguments, saying the Trump lawyer “cannot make a good faith argument that an evidentiary issue on the existence of a warrant remains.”

The Justice Department reaffirmed to the court that it obtained a second search warrant to search the contents of the phone, per the filing.

Brack said the court will decide on Eastman’s motion based on written briefings from both parties, not from a hearing.

Eastman had rebuffed the initial warrant on the basis that it was overly broad, lacking probable cause and in violation of his Fourth Amendment rights.

He sued to retrieve his phone from the Department of Justice, arguing he wasn’t shown a search warrant until after his phone was taken, but the court denied his efforts to compel the release of the phone and pause the investigation.

Eastman’s legal team said in his initial complaint that his seized phone contains “emails that have been the subject of an intense, five-month privilege dispute” with the House select committee investigating the Jan. 6, 2021, attack on the U.S. Capitol.