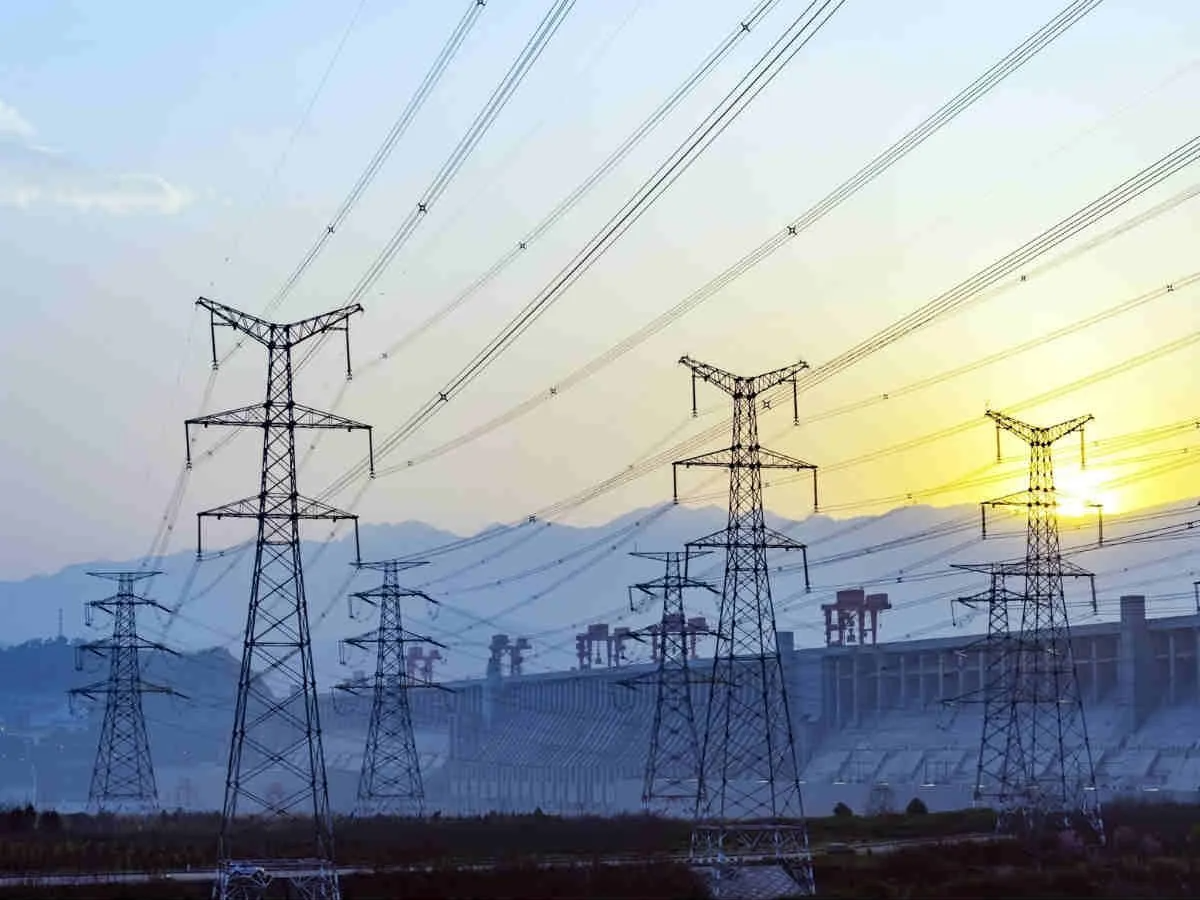 City of La Grande Public Works Director Kyle Carpenter has never seen anything quite like the snow storm which hit Union County the morning of Friday, Nov.4.

“I have never seen a storm like this leave so much debris,” Carpenter said.

Carpenter said the snowstorm that hit the Grande Ronde Valley the morning of Friday, Nov. 4, left many fallen branches, trees and power lines in its wake not because of its magnitude but because of previously mild weather.

He estimated the storm dropped only 3 inches of snow on La Grande, but it had destructive consequences because many trees still had their leaves because this fall.

“Usually when we get snow the leaves have already been blown out,” Carpenter said.

The leaves collected much snow, causing tree branches to become weighted down and to eventually collapse. The problem was compounded by the rainfall that followed and added weight to branches, causing even more to fall, Carpenter said.

Branches started falling around 5 a.m. and knocking down power lines.

Many residents awakened to homes without power as a result. Oregon Trail Electric reported that as of 2 p.m. Nov. 4 around 950 members remained without power in Union County. OTEC has four line crews and two tree crews working across the county to restore service, said OTEC communication manager Joe Hathaway.

OTEC crews have made significant progress since 10:40 a.m. on Nov, 4 when 2,400 members in Union County were without power due to snow and falling limbs and trees The outages then stretched from La Grande up to Elgin, Hathaway said.

City of La Grande Public Works crews also have made considerable progress. Carpenter said that as of 3 p.m. all roads in La Grande had been cleared of branches and debris.

“Some roads still have slush but it is not causing traffic problems,” he said.

He said public works crews were checking for low hanging branches along streets that could fall because they are saturated with moisture.

Carpenter said any low hanging branches along roads that look like they could break off will be removed or roads with them will be closed as a precaution.

Below are the total customer outages as of 12:00 p.m. Friday

A High Wind Warning is in place for Eastern Washington and North Idaho from 5 p.m. Friday to 11 a.m. Saturday.