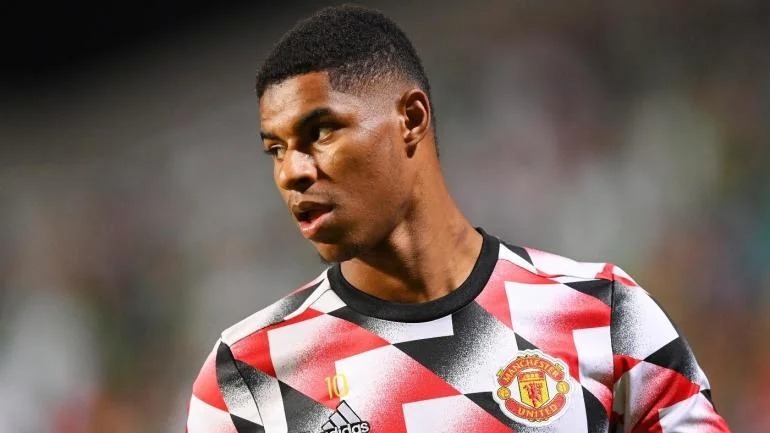 SportsLine soccer expert Martin Green has locked in his EPL picks and predictions for Crystal Palace vs. Manchester United on Wednesday

Manchester United will try to avoid looking ahead when they visit Selhurst Park to face Crystal Palace in an English Premier League match on Wednesday. The Red Devils (12-2-4) suddenly have a realistic chance of making a run at the league title, but they need to win matches like this one. United are fourth in the Premier League table, just one point behind second-place Manchester City after they beat their rivals 2-1 on Saturday. They are nine points behind league leader Arsenal but face the Gunners at Emirates Stadium on Sunday. First, they need to get past Crystal Palace (6-4-8), who are 12th in the Premier League table. The Eagles have lost four of their past five league matches but won the most recent meeting between these teams.

Kickoff in London is set for 3 p.m. ET. Man United are -145 favorites (risk $145 to win $100) in the latest Crystal Palace vs. Manchester United odds from Caesars Sportsbook. Palace are +400 underdogs, a draw is priced at +275 and the over/under for total match goals is 2.5. Before you consider any Manchester United vs. Crystal Palace picks, make sure you check out the English Premier League predictions and best bets from proven soccer insider Martin Green.

After working in the sports betting industry for several years, Green became a professional sports writer and handicapper and has covered the game worldwide. Since then, his European soccer picks have been spot-on. Green has generated almost $33,000 for $100 bettors since the 2017-18 season, and he has his finger on the pulse of the game all over the globe.

Why you should back Manchester United

United have lost 10 of 61 meetings with Crystal Palace (39-12-10), and their confidence is at its peak. The comeback against City, sparked by a goal by Bruno Fernandes and the winner from Marcus Rashford, was a huge step. United held the ball for just 29% of Saturday’s match, but City managed only one shot on target. Rashford has 16 goals in 26 total matches this season, while Fernandes can score them or set them up. He has three league goals and three assists and is third in the league in shot-creating actions (82) and goal-creating actions (12).

Christian Eriksen (six assists) is a playmaker, and fellow midfielder Casemiro is seventh in the EPL with 46 tackles and is a constant thorn in the side of opponents. United have scored 12 more goals than Crystal Palace (29-17) and conceded five fewer (21-26).

Why you should back Crystal Palace

The Eagles are in a rut, but they have the attacking talent to do damage, and they have given Man United trouble recently. Their past eight matchups are even at 3-2-3, and Palace won the most recent meeting 1-0 at Selhurst Park. Wilfried Zaha scored in that match, and he has six goals and two assists after scoring double-digit goals three of the past four seasons.

Palace put half of their 10 shots on target Sunday, forcing Chelsea’s Kepa Arrizabalaga to make several tough saves. They also played their typically rough style, being called for 17 fouls and receiving five yellow cards. They have the second-most fouls (220) in the Premier League but also have drawn more fouls (237) than any other team. They will count on the energy of the Selhurst Park crowd and try to frustrate the . Of the 21 goals United have conceded this season, 16 have come on the road.