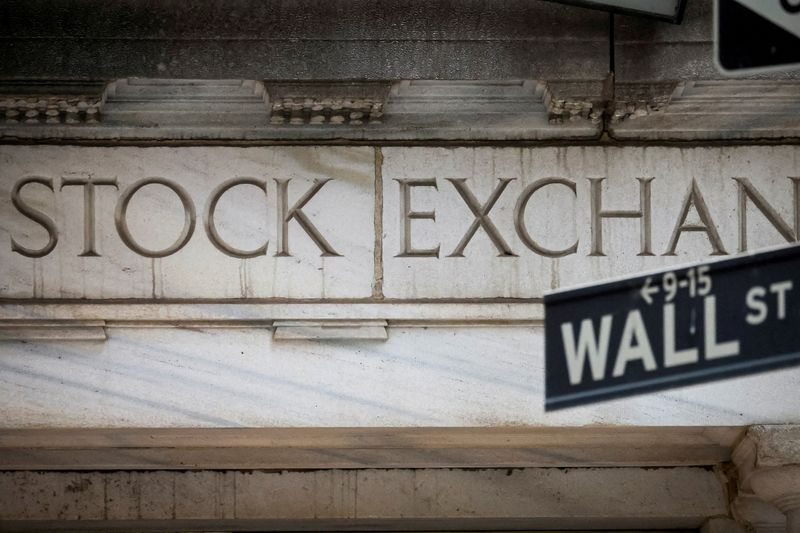 U.S. stocks rose on Tuesday after a surprisingly small consumer price increase buoyed optimism that the Federal Reserve could soon dial back its inflation-taming interest rate hikes, but concerns remained the central bank could stay aggressive.

The benchmark S&P 500 rose as much as 2.76% to a three-month high on news that November U.S. consumer prices barely rose as gasoline and used cars cost less, leading to the smallest annual inflation increase in nearly a year at 7.1%.

Fed funds futures prices implied a better-than-even chance that the Fed will follow an expected half-point rate hike this week, with smaller 25-basis point hikes at its first two meetings of 2023, and stopping shy of 5% by March.

Morgan Stanley’s chief U.S. economist Ellen Zentner now sees even smaller Fed rate hikes, of 25 basis points at the central bank’s February meeting, and no further increases in March, leaving the peak fed funds rate at 4.625%. Still, equities pared gains ahead of the Fed’s policy statement on Wednesday, in which the bank is widely expected to announce a 50 basis point rate hike.

“There was some excitement early on that the CPI number was once again below expectations – it shows some sequential cooling – but once we saw that initial pop, stock investors kind of reassessed,” said Jason Ware, chief investment officer at Albion Financial Group in Salt Lake City, Utah. “That probably took some of the steam out of the markets once investors realized tomorrow very well may be (Fed Chair) Jerome Powell throwing cold water on the rally today.”

The consumer inflation numbers follow November’s producer prices report last week, which was slightly higher than expected but pointed to a moderation in the trend. Still, some questioned whether the trend in prices could continue.

“Today’s CPI print is incrementally good, but it needs to be sustained,” said Venu Krishna, head of U.S. equity strategy at Barclays in New York. “There is a big question mark whether we can really come to the 2% inflation (Fed target). Perhaps we live in a world in which it will be higher and that means rates will be higher and then multiples will certainly be lower.”