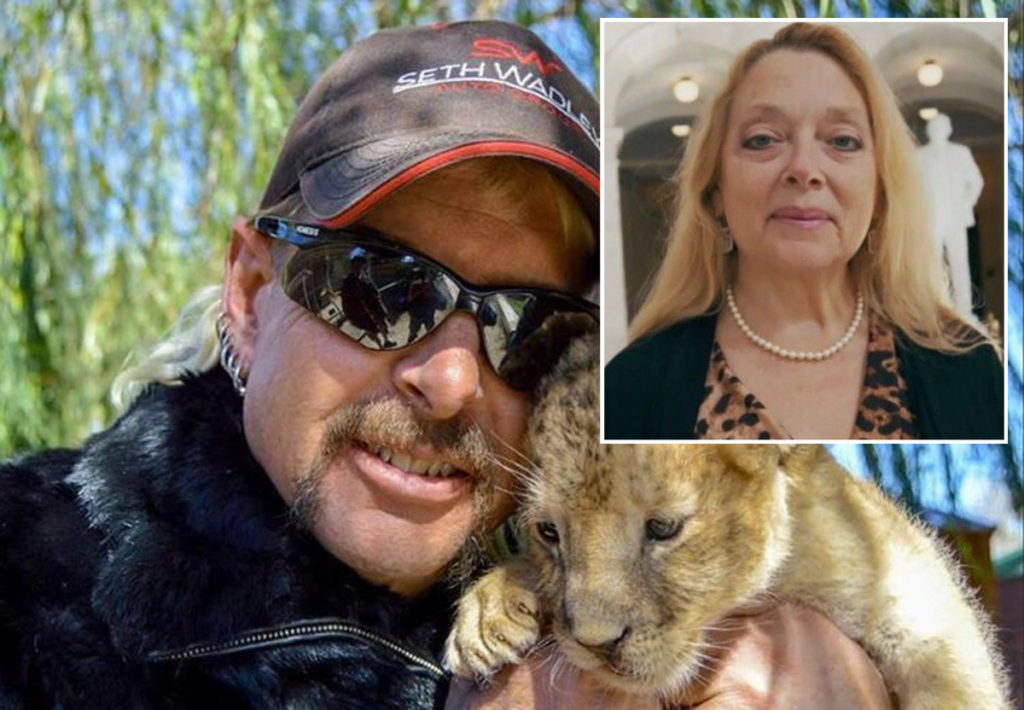 A federal judge resentenced Tiger King star Joe Exotic to 21 years in prison on a murder-for-hire charge Friday, an official with the Oklahoma Western District Court confirmed to PEOPLE.

The 58-year-old’s new prison sentence is only a year shorter than the previous 22-year sentence the former zookeeper was given in January of 2020. That year he was convicted of trying to hire two different men to kill Carole Baskin, an animal rights activist and CEO of Big Cat Rescue.

Exotic, whose real name is Joseph Maldonado-Passage, has prostate cancer and previously asked for a less harsh prison sentence.

“Please don’t make me die in prison waiting for a chance to be free,” Maldonado-Passage told the federal judge Friday, per the Associated Press.

Maldonado-Passage’s attorney did not immediately return PEOPLE’s request for comment.

However, the AP reported his attorneys have plans underway to appeal the new sentence and petition for a new trial.

According to the news outlet, Maldonado-Passage’s supporters filled the courtroom and showed their support by wearing animal-print masks and shirts with text that read “Free Joe Exotic.”

The world became acquainted with Maldonado-Passage and Baskin’s story through Netflix’s popular Tiger King series, which premiered its first season in 2020. The series provided a closer look at the underground world of big cat breeding, namely Joe’s own narrative.

The feud between Maldonado-Passage and Baskin continues on in Peacock’s upcoming scripted series, Joe vs. Carole.