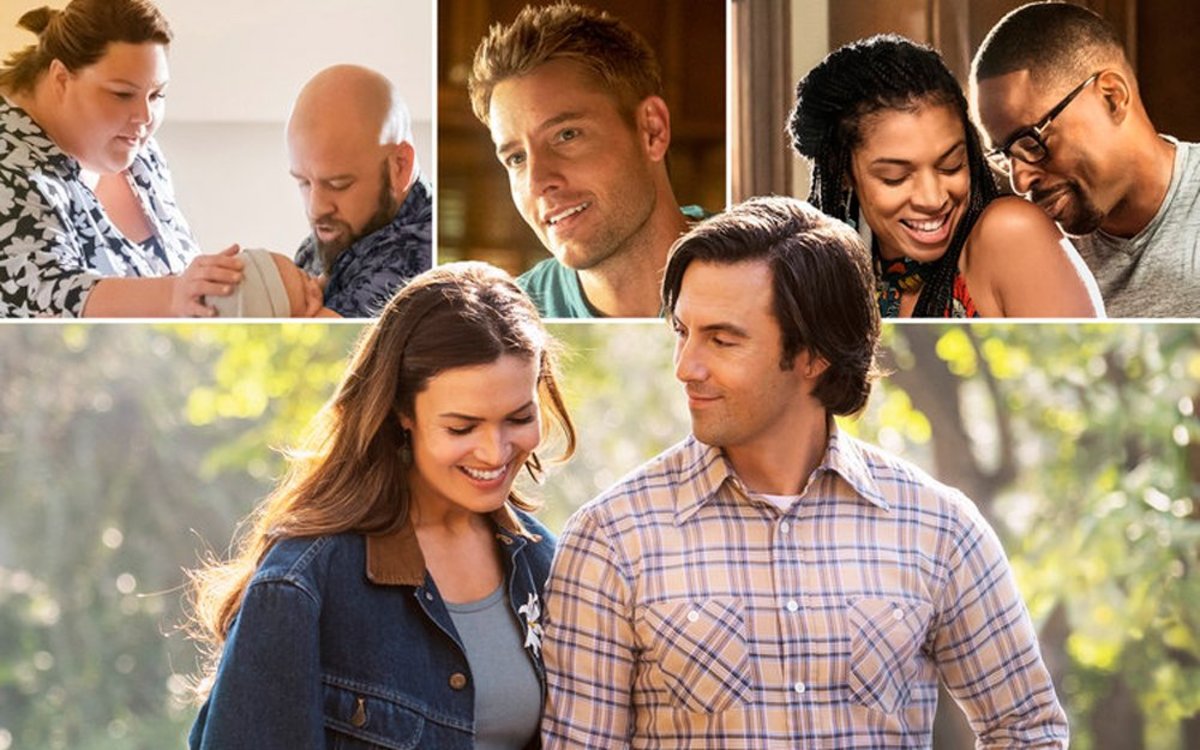 This Is Us affected so many lives over the course of its six seasons on NBC. Not only did it have an everlasting impact on fans, but it also meant a great deal to those who worked on the series. And after they finished filming the This Is Us series finale, Mandy Moore shared her thoughts on the show’s legacy.

Moore was just incredible as the Pearson family matriarch, who she played in eight different decades of her life. For the second half of the show’s run, she carried This Is Us on her shoulders as Rebecca dealt with an Alzheimer’s diagnosis. After years of caring for her children, it was time for the Big Three to support their mother. Of course, things didn’t always go to plan, but in the end, it all worked out for the best.

This Is Us Season 6 focused on Rebecca preparing herself and her family for her inevitable decline. And as the show got closer to the finale, it was all about honoring Rebecca and her life. As is always the case with This Is Us, the final episodes were beyond emotional but rewarding, thanks to Mandy Moore and the rest of the cast and crew.

The actor reflects on her time on the show
Before the This Is Us finale, Mandy Moore discussed how the show impacted her own life and many others.

“I’ve been so lucky to have the ultimate guide into motherhood with Rebecca,” she told People. “She’s human and fallible, and I don’t agree with her choices all the time. But being a mother is always her top priority. Her family is always first.”

Moore added, “This show has been a template for how to live your life and how to have difficult conversations. It’s cool to be able to hear from people how it’s affected their lives. And I know it’s changed everything for me.”

Mandy Moore reveals if a ‘This Is Us’ spinoff is possible
During an interview with The Hollywood Reporter, Mandy Moore shared her thoughts on a possible This Is Us spinoff or reboot.

“Look, I say, never say never,” the actor revealed. “I’m sure there’s a way for us all to get together again. And maybe it’s just a reunion where we talk about the show and the impact. But this is a family that I have made for life, and the great thing about art is that it exists forever. I’m excited as a fan of all of my friends’ beautiful work that I’m able to go back and watch these episodes at some point and just marvel at what we were a part of, and it will live on forever.”

Moore continued, “But I have to subscribe to William’s theory: If things are sad when they’re ending, it’s only because they were beautiful while they were happening. And the gift of this particular job is that all of us were never asleep at the wheel. We always realized what a special, special project we were a part of, and it allowed us to be present the entire time. So I have no regrets.”

“I think all of us appreciated every single chapter. Every single day showing up to work. It was never lost on us,” she concluded. “So, in that sense, I’m really satisfied, and I’m trying to live in the gratitude and, sure, process my feelings. It is sad that this group of people will never be together in quite this way again, and that’s disappointing, but we’re going to be in each other’s lives no matter what.”