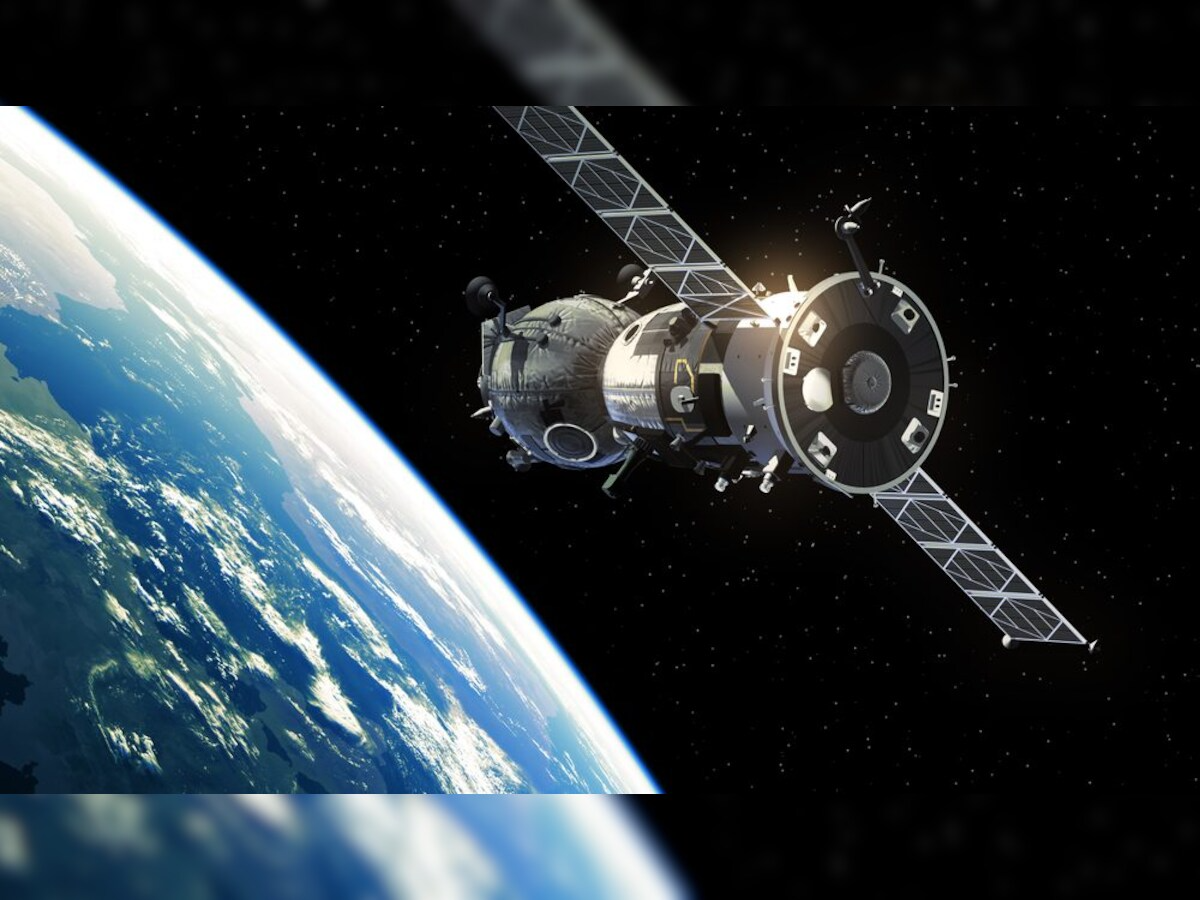 The concept of the pivot is almost as central to the folklore of startups as starting a company in a garage. Silicon Valley is replete with stories of companies that made significant changes in direction—new products and new markets—after their original plans suffered setbacks or the founders discovered new, more lucrative opportunities. All pivots are efforts to stay alive; not all succeed.

Space startups are not immune to pivots. Increasing, as launch, satellite manufacturing, and other companies run into difficulties, they are pivoting, sometimes going in a slightly different direction, but other times shifting more radically. Those pressures to pivot are growing as financial markets tighten up and what had been a growing stream of capital, from venture capital funds to public markets, diminishes. Startups are increasingly seeing what they can do with the resources on hand to generate revenue rather than wait for long-term plans to build out.

Astra, a company best known for small launch vehicle development, announced that it received a delisting notice from the Nasdaq exchange, where the company’s stock had been traded since going public through a merger with a special purpose acquisition company (SPAC) in mid-2021. Astra’s stock had closed below $1 per share for 30 consecutive business days, triggering the notice. The company now has six months to get the stock up above that $1 threshold for at least ten straight days or be taken off the exchange.

In August, though, Astra started to pivot when it announced it was retiring its Rocket 3.3 vehicle, which failed to reach orbit in five of seven launches. Instead, the company announced it would focus its attention on its larger Rocket 4 vehicle, capable of launching much heavier payloads. However, Rocket 4 won’t be ready for test flights until late 2023.

Last week, Astra continued its pivot. The company announced it would lay off 16% of its staff so it could focus its resources on launch vehicle development as well as production of satellite electric thrusters, the only product that generates revenue for Astra at the moment. The company said it is “reducing our near-term investments in developing Space Services” like that satellite constellation to focus on those lines of business. (The company didn’t disclose exactly how many people it would lay off but mentioning having “over 400” employees, suggesting that number will be more than 60.)

“With the backdrop of continued macroeconomic and geopolitical uncertainty, increasing inflation and interest rates, and equity market volatility, the team has prioritized resources on our core businesses,” Astra CEO Chris Kemp said in an earnings call November 8 where the company discusses that change in plans. In other words, the company, whose stock price has dropped to the point where it recently received a delisting warning from the Nasdaq exchange, realized it will be hard to support its plans with large infusions of capital in the near term.

“We’re in a mode where it’s like, let’s just focus on what’s in front of us,” Kemp said in a later interview, meaning Rocket 4 and spacecraft thruster production. “The message we got from shareholders and even customers was, ‘Are you guys going to make it? How much runway do you have?’”

The company says it has enough runway—funding—to take it “well into 2024,” he said. Astra expects that to be enough to get Rocket 4 into commercial service as well as scale up thruster production, with the company in the process of opening a new facility devoted to thruster manufacturing.

Other companies, including those that went public through SPAC deals and others that have relied on private funding, may feel similar pressures to focus on near-term projects and defer, if not cancel entirely, long-term plans given available funding. “I think that we are going into a period where a lot of the space tech companies are going to struggle,” Astra’s Kemp said. “We want to make sure we have the runway to get through this, regardless of how long this thing lasts.”

“We could be going into a period where the stock market and the capital just isn’t available,” he added. “Winning might just be surviving through the next couple of years.” And surviving might involve pivoting.

About The Space Review

The Space Review is a reaction to the difficulties faced by publications, both online and print, which have focused primarily on space. Magazines like Final Frontier and Space Illustrated could not get enough subscribers and advertisers to be viable ventures. Space articles can be found in a variety of other publications, from Air and Space to Discover to Sky and Telescope, but are usually only a small part of their overall editorial mix. Several online publications continue to focus on space, like SPACE.com and Spaceflight Now, but these sites focus more on reporting news (and do a good job at it) than publishing lengthy articles and opinion pieces. There are, of course, a few sites that do publish lengthy articles and commentary, including NASA Watch, SpaceRef, and SpaceDaily, but there is certainly room for more.

As the former editor and principal writer of SpaceViews, a now-defunct online space publication, I put considerable emphasis on publishing good, updated space news. What was often most interesting to me, though, were the articles that explored key events in the history of space exploration, reviewed the themes and outcomes of major space conferences, and took stands on major issues. These were the articles that allowed you to take a step back and get a glimpse of the bigger picture — the ongoing effort to create a spacefaring civilization — that is obscured when you focus on day-to-day events.