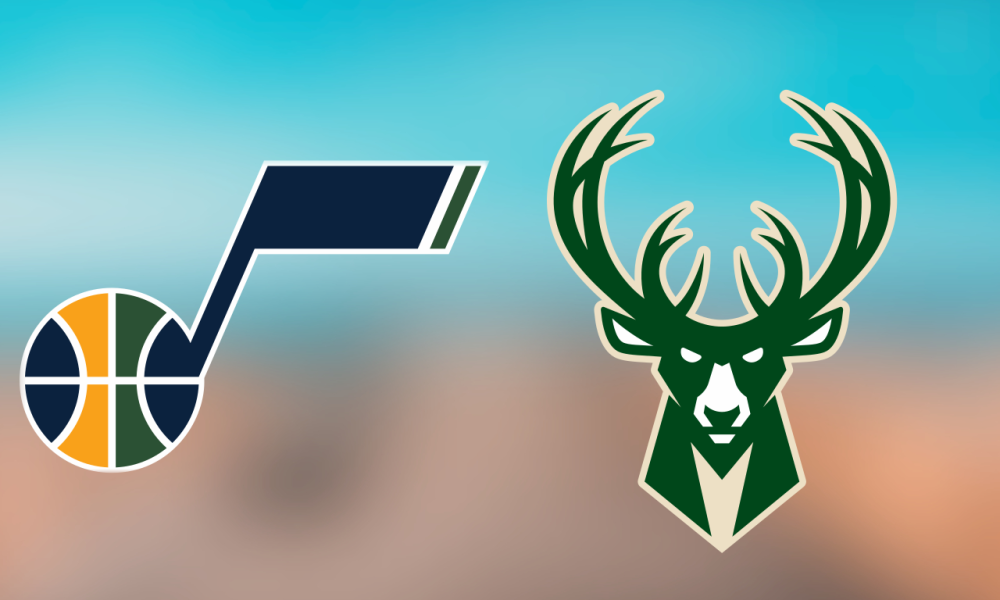 Early in the fourth quarter of the Milwaukee Bucks’ matchup with the Utah Jazz on Monday night, Jrue Holiday tried to drive to the basket but was not able to find a clear path through the defense. As he was forced to the baseline, he could have brought the ball back out and reset the offense, but instead fired a leaning jumper that he released from behind the backboard.

Somehow, it not only went in but caught nothing but net. When shots like that are going down, it’s a good sign it’s going to be your night.

This was indeed the Bucks’ night, as they held off the Jazz down the stretch for a 117-111 win. Taking down one of the best teams in the Western Conference on the road is always an impressive result, but this one was extra special for the Bucks as it was their first win in Utah since Oct. 30, 2001 — 7,440 days ago. Giannis Antetokounmpo was six years old when that game happened, and the Jazz were still led by John Stockton and Karl Malone.

In addition to banishing their Utah demons, the Bucks also got Brook Lopez back in this game. The big man had not played since opening night due to a back injury that required surgery, but he was finally ready to go. He came off the bench to score six points in 14 minutes.

Those were the catchy headlines, but the reason the Bucks won this game was Holiday. The veteran point guard got off to a bit of a slow start due to injuries, but has been fantastic over the last few months and is quietly putting together one of the best seasons of his career. That continued on Monday as he finished with 29 points, four rebounds, seven assists and five steals, and came up with clutch plays on both sides of the ball in the fourth quarter.

After a basket by Mike Conley on the first possession of the frame put Utah up by six, things could have gone sideways for Milwaukee. Instead, Holiday put the Bucks on his back, ripping off a personal 7-0 run to give the Bucks the lead. All told, he finished with 12 of his 29 points in the fourth.

He also helped seal the win by coming up with a huge steal in the final minute. With the Bucks clinging to a four-point lead, Holiday picked up Donovan Mitchell full-court, snaked his way around multiple screens and poked the ball away from behind. The Bucks didn’t end up scoring on the ensuing possession, but they were able to melt away another 20 seconds, which was crucial at that stage of the game.

Thanks to Holiday’s heroics, the Bucks have now won seven of their last eight games, and are all alone in second place in the Eastern Conference at 43-26. This hasn’t always been the smoothest season for the Bucks, but they’re right there in the race for the No. 1 overall seed — two games behind the Miami Heat — and are 31-9 when Giannis, Holiday and Khris Middleton have been in the lineup. With Lopez back now as well, things are trending in the right direction for the defending champs.