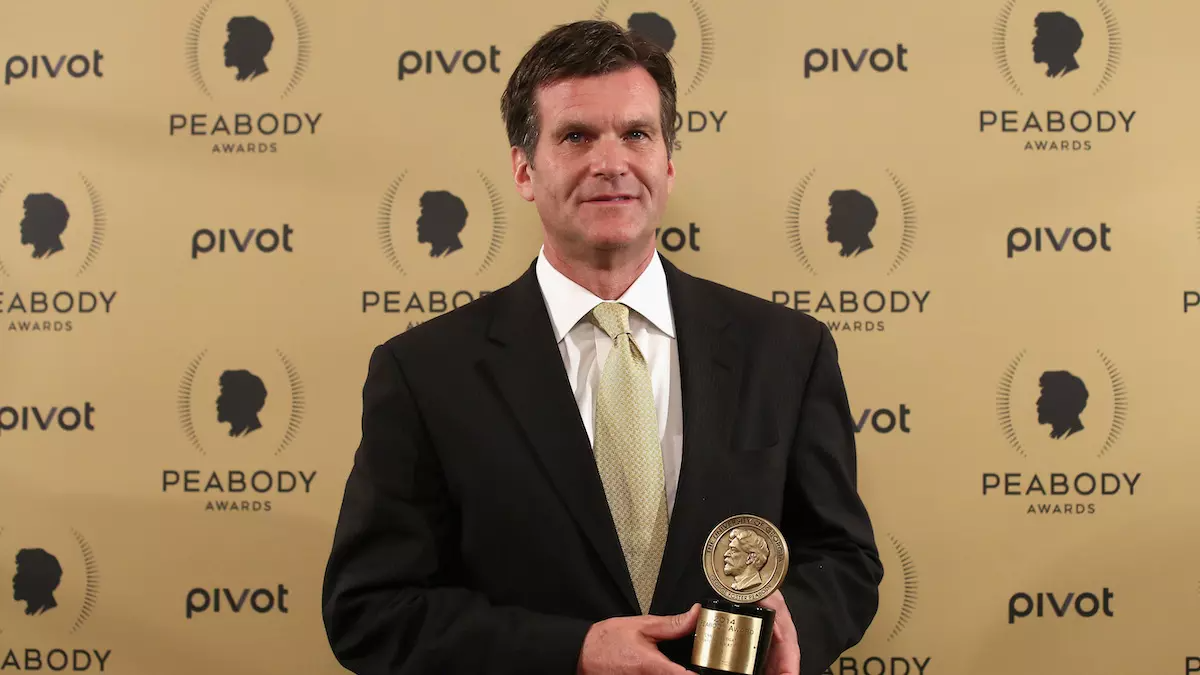 Drew Griffin, an investigative journalist whose reporting for CNN on delayed care at Veterans Affairs hospitals prompted the resignation of the secretary of the department, died on Saturday at his home in the Atlanta area. He was 60.

Chris Licht, CNN’s chief executive, announced the death in an email to staff members on Monday. The cause was not immediately made public, but Mr. Griffin had cancer.

“Drew’s death is a devastating loss to CNN and our entire profession,” Mr. Licht said. “Drew’s work had incredible impact and embodied the mission of this organization in every way. He cared about seeking the truth and holding the powerful to account.”

Mr. Griffin joined CNN in May 2004. During his time with the network, he covered a range of issues, including sexual assault allegations against Uber drivers, fraud claims against Trump University during Donald J. Trump’s 2016 presidential campaign, and the aftermath of the Jan. 6, 2021, attack on the United States Capitol. His work on the Capitol attack was cited in court filings by the U.S. Department of Justice, according to CNN.

Mr. Licht noted that Mr. Griffin “was even working on an investigation until the day he passed away.”

In January 2014, Mr. Griffin led a team that investigated the deaths of at least 19 military veterans after their appointments at Veterans Affairs hospitals had been delayed. Thousands of other veterans were experiencing similar delays for treatment.

After CNN’s report, Eric Shinseki resigned under pressure as secretary of the Department of Veterans Affairs, and other department officials were later fired.

“We don’t have time for distractions,” President Barack Obama said at the time. “We need to fix the problem.”

CNN’s report earned a Peabody Award, one of the most prestigious recognitions in television and radio, in 2014. The reporting also earned an Edward R. Murrow Award.

“Our goal in this reporting wasn’t just to shed light on this problem,” Mr. Griffin said when accepting the Peabody Award. “We wanted to effect change, to hold these politicians and bureaucrats responsible.”

In 2017, Mr. Griffin was about to do a live report on Hurricane Harvey from Beaumont, Texas, when a man nearby drove a truck into floodwater. Mr. Griffin and a photojournalist ran to rescue the man from the truck as it began to sink, a moment that was aired live.

Andrew Charles Griffin was born on Oct. 21, 1962. His father, Michael James Griffin, served in the Army and later worked as a civil engineer with the Cook County, Ill., Highway Department. His mother, Judith Anne Griffin, was a lawyer.

Mr. Griffin earned a bachelor’s degree in communications from the University of Illinois at Urbana-Champaign and began his career in journalism as a reporter and cameraman for WICD-TV in Champaign, Ill. He went on to work in Florida, South Carolina, North Carolina and Washington, according to CNN.

Mr. Griffin is survived by his wife, Margot; his children, Ele, Louis and Miles; his brothers Peter and Michael; and two grandchildren.