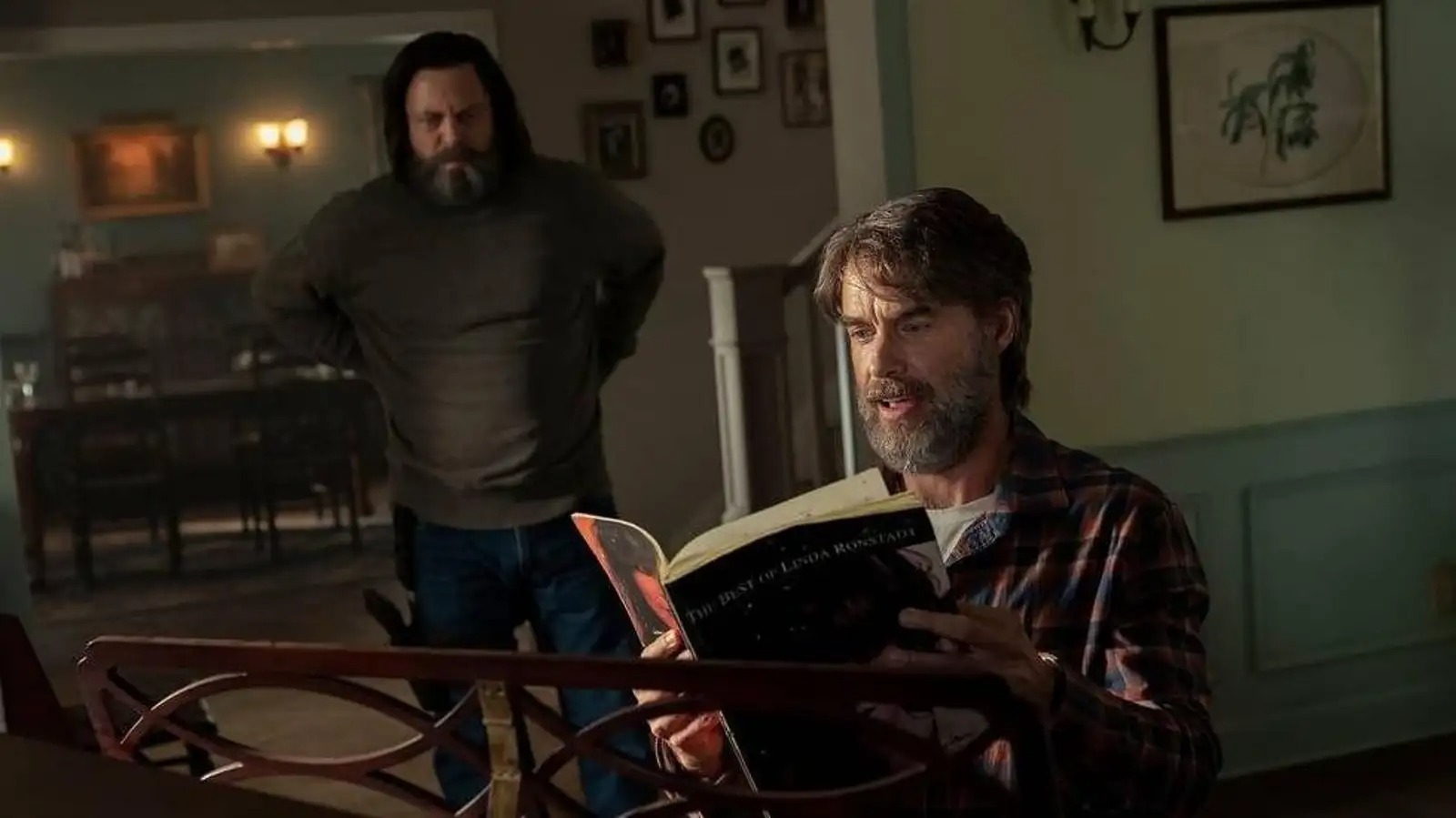 Much like Kate Bush’s “Running Up That Hill” on Stranger Things, Linda Ronstadt’s “Long, Long Time” is getting a TV boost.

Last night’s episode of The Last Of Us has genre TV fans everywhere buzzing, thanks in part to a certain vintage pop hit. And now, like another specific piece of music before it, the song is seeing a huge surge in popularity.

“Goo Goo Muck” from Wednesday, HBO’s The Last of Us still knows the power of choosing the right song.

Placed in the heartbreaking third episode of the post-apocalyptic survival series, Ronstadt’s 1970 ballad is not only thematically important—but its lyrics are critical to the story, too. lyrically. When Bill (Nick Offerman) allows another man, Frank (Murray Bartlett) into his home after three years of isolation, he reveals his loneliness after somberly playing “Long, Long Time” on the piano. The track marks the beginning of their long relationship, featuring sentimental lyrics in the chorus like, “I think I’m gonna love you for a long, long time,” and “I think I’m gonna miss you for a long, long time.”

It’s similar to what happened last summer when another popular genre show, Stranger Things, used another period hit song, Kate Bush’s “Running Up That Hill,” in a memorable episode. That song saw a huge surge in popularity and even began to get regular radio play again. Not to mention, Bush herself reportedly saw a nice bump in her residuals.

It’s only been a day since The Last Of Us used Ronstadt’s song in its beautiful, poetic, painful episode—but one has to imagine, as more people watch it and fall in love with Bill and Frank, that number will only go up.

According to Mazin, “The whole idea was to hit the highlights of moments in your life where love means something different.” Bill and Frank’s story in Episode Three of The Last of Us is very different that their story in the video game the series is based on, but Mazin remembered Druckmann telling him that there was room for improvement when it came to expanding on the source material. “’Even if a character doesn’t make it in our show,’” Mazin recalled Druckmann saying, “’these guys had a happier ending than they did in the game.’”

“Long, Long Time” featured prominently and can be heard in scenes with survivors Bill (Nick Offerman) and Frank (Murray Bartlett), as well as later in scenes with Joel (Pedro Pascal) and Ellie (Bella Ramsey).

The episode was beloved by fans of the video game adaptation and heralded on social media as one of the best portrayals of a gay couple on television. The detour also teaches its main character to not let his heart harden. “I used to hate the world, and I was happy when everyone died,” Bill writes in his last letter to Joel (Pedro Pascal). “But I was wrong, because there was one person worth saving.” No matter what happens next in The Last of Us, it was an hour of television that will stay with us for a long, long time.