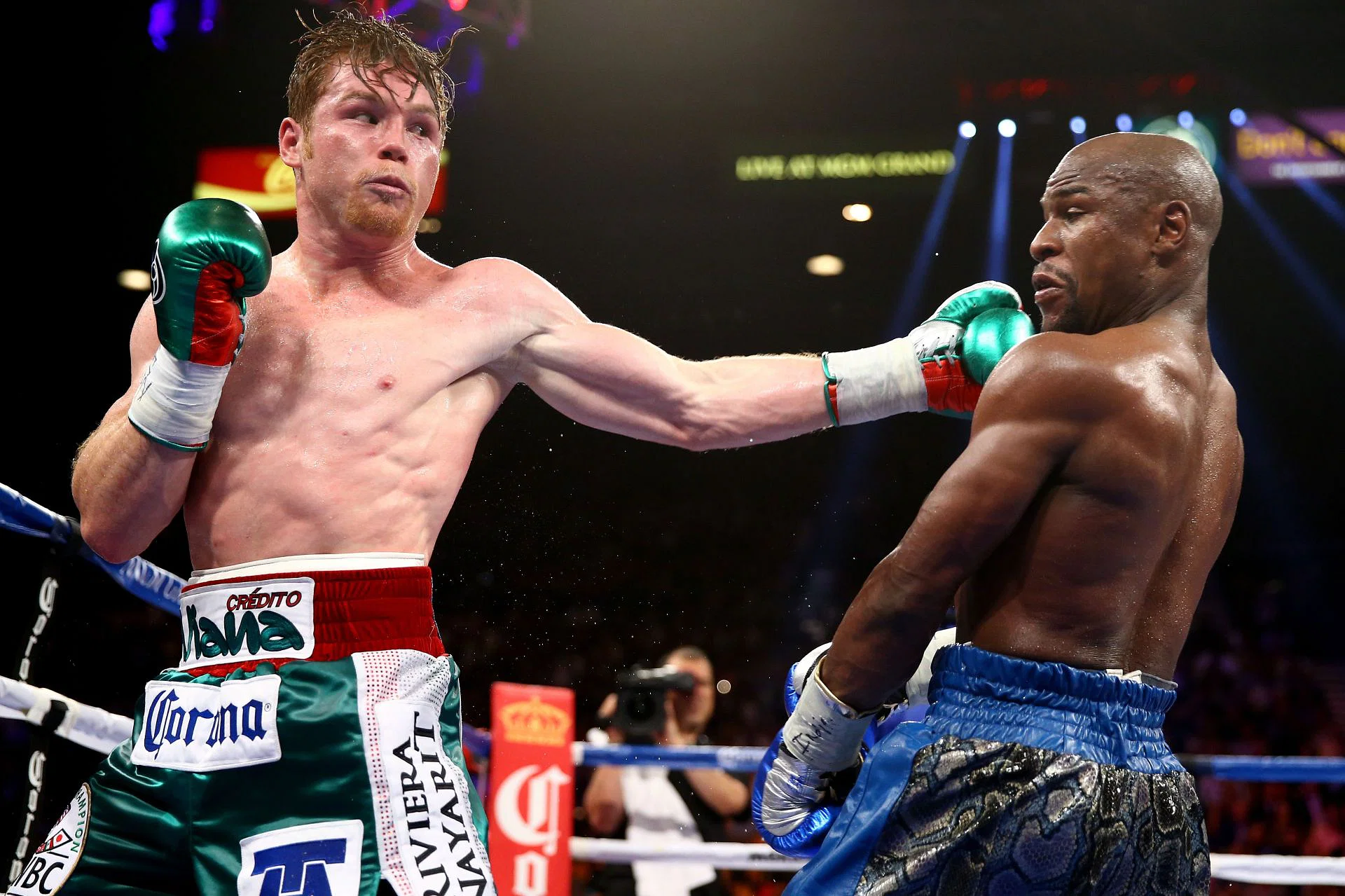 The former WBC super middleweight champion could be a future rival.

Floyd Mayweather has poured scorn on Canelo Alvarez’s mooted plan to move up to cruiserweight.

Last year, the Mexican undisputed super middleweight champion defeated Caleb Plant to collect the fourth and final belt at 168lbs. His trainer Eddy Reynoso then announced he would fight Ilunga Makabu at cruiserweight this May for the WBC championship.

Clearly that plan has not come to pass, and Canelo will instead fight Dmitry Bivol for the WBA (super) light heavyweight championship on Saturday, shown live on DAZN PPV in the United States and Canada. (Check your region for availability)

Assuming Canelo wins, he is next expected to fight Gennadiy Golovkin for a trilogy rematch at 168lbs. Mayweather believes that he should not consider another opponent, with David Benavidez, the ideal next opponent.

Benavidez was the WBC super-middleweight champion before he vacated it for missing the weight before a fight.

“He’s going up to cruiserweight, he’s fighting a guy that’s really not, ugh, the guy’s up and down,” said Mayweather, reported talkSPORT.