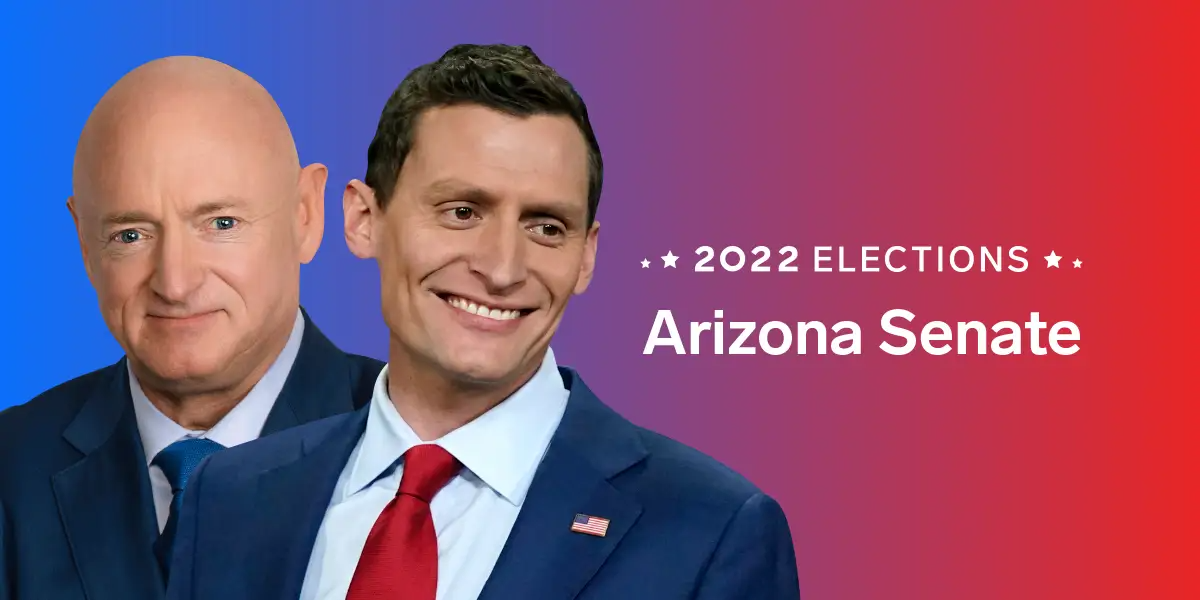 Democratic Senator Mark Kelly has won his bid for re-election in the crucial swing state of Arizona, United States, defeating Republican venture capitalist Blake Masters to put the Democrats one seat away from clinching control of the Senate for the next two years of Joe Biden’s presidency.

Democrats can retain control of the US Senate if they now win either the Nevada midterms election race, which remains too early to call, or next month’s run-off in Georgia.

Republicans must win both of those races to take the majority.

“Thank you, Arizona,” Kelly said on Twitter shortly after the result was called on Friday.

“I’m humbled by the trust our state has placed in me to continue this work,” Reuters quoted Kelly as saying on social media.

The Arizona race was one of a handful of contests Republicans targeted in their bid to take control of the Senate in the midterm elections.

The contest was also a test of the inroads Kelly and other Democrats have made in a state once reliably dominated by Republicans.

Kelly’s victory suggests Democratic success in Arizona was not an aberration during Donald Trump’s presidency.

Kelly, a former NASA astronaut who has flown in space four times, is married to former US Congresswoman Gabrielle Giffords, who inspired the nation with her recovery from a gunshot wound to the head suffered during an assassination attempt in 2011. The assailant also killed six people and injured 13 others.

Kelly and Giffords went on to co-found a gun safety advocacy group.

Kelly’s victory in a 2020 special election spurred by the death of Republican Senator John McCain gave Democrats both of Arizona’s Senate seats for the first time in 70 years.

The shift was propelled by the state’s fast-changing demographics and Trump’s unpopularity.

Kelly’s 2022 campaign largely focused on his support for abortion rights, protecting social security, lowering the cost of medicines and ensuring a stable water supply amid a drought, which has curtailed Arizona’s cut of Colorado River water.

With Biden struggling with low approval ratings, Kelly distanced himself from the president, particularly on US-Mexico border security, and played down his Democratic affiliation amid angst about the state of the economy. He also styled himself as an independent willing to buck his party, in the style of McCain.

Masters, an acolyte of billionaire tech investor Peter Thiel, tried to penetrate Kelly’s independent image, aligning him with Biden’s failure to secure the border with Mexico and tackle rampant inflation.

Masters earned Trump’s endorsement after claiming “Trump won in 2020”, but under pressure during a debate last month, he acknowledged he had not seen evidence the election was rigged. He later doubled down on the false claim that Trump won.

After the primary, Masters scrubbed some of his more controversial positions from his website but it apparently was not enough for the moderate swing voters who decided the election on Friday.