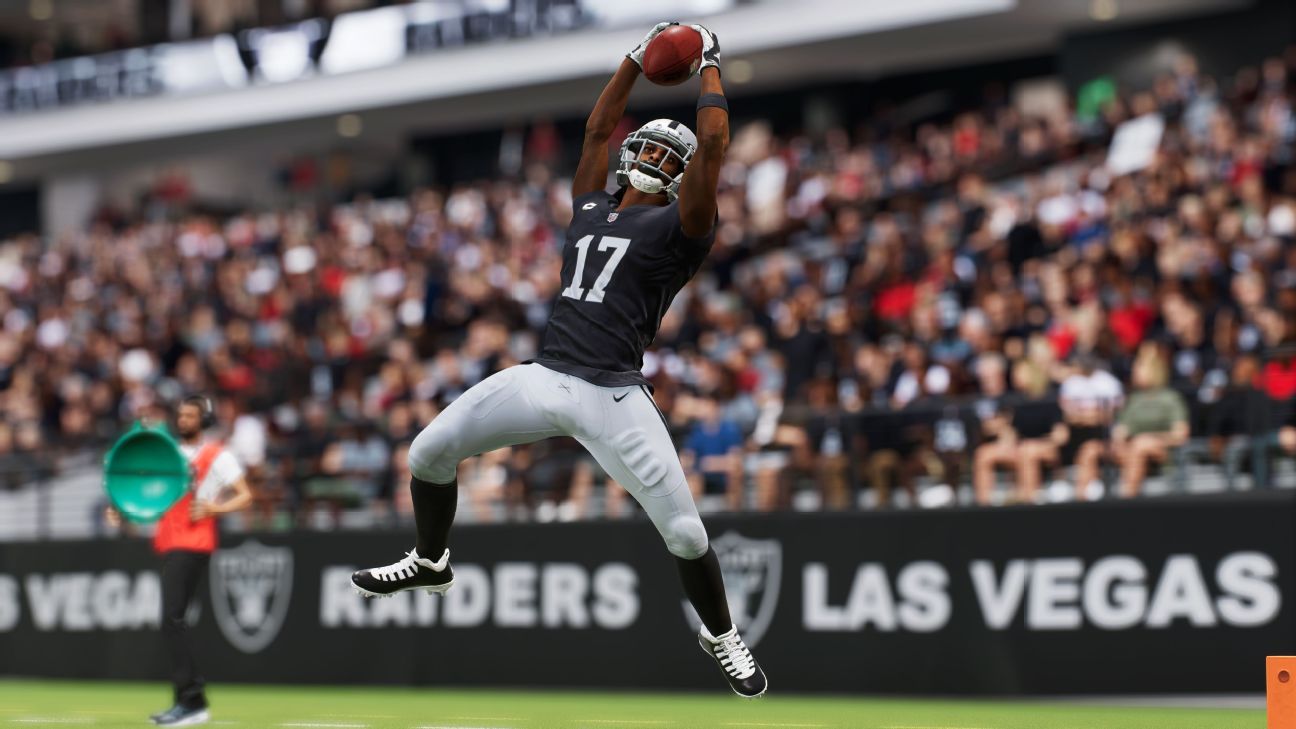 The start of training camps for most NFL teams is only a week away. After a brief break, football is back in the consciousness of the sports fan  if it ever really left. And with it comes the preparation for the latest Madden video game. But this year’s game, which will be released Aug. 19, is a little bit different.

Following the death of the series’ namesake, Hall of Fame coach John Madden, on Dec. 28, 2021, and EA Sports’ decision to put Madden on the cover, there’s a feeling of legacy around the game this year. But Madden always wanted the game to be about football and to approximate the reality of the sport he loved to coach, teach and talk about as closely as it could. He was the one who pushed for it to be 11-on-11 at the outset. He was the one who was still involved in aspects of the video game up until his death.

As the game grew in the zeitgeist of American culture, certain aspects stood out more than others. Ratings matter to players. They’ll complain on social media about their rating and sometimes raise questions to those who are doing it. The Madden staff has an entire crew dedicated to adjusting ratings throughout the year. It’s a big deal.

And with that in mind, here’s a breakdown of the initial ratings at launch of Madden 23, some top players at each position and the annual 99 club, which has turned into an honor around the sport. We’ll roll out more positions each day this week:

Perhaps no group of players has received as much of a boost in real life this past offseason as receivers. Once Christian Kirk received his four-year, $72 million contract from Jacksonville, it seemed to set off an explosion of money going to premium players at the position. And it, in many ways, turned receiver into a key NFL position alongside quarterback, left tackle, edge rusher and cornerback. Receivers are getting mega money — and in Madden, their ratings have reflected just how talented this group has become.

It’s one of three groups where the entirety of the top 10 has a rating of 90 or above, and as many as five receivers could have potential claim to being the best in the game.

While Adams has moved from the Packers to the Raiders, his status as the top receiver in the game — and in the 99 club at launch — remains the same. Last year represented a big jump from Adams, who was a 94 overall at the launch of Madden 21.

Behind Adams, there’s significant movement. Hopkins dropped from 98 to 96, and from second to fourth. Replacing him at No. 2 overall is Kupp, who went from outside the top 10 at the start of last year to a 98 overall after a 145-catch, 1,947-yard, 16-touchdown season. Kupp’s emergence knocked a lot of players down at least one spot.

For a position that continues to grow in scope and importance on the field, the man at the top of it remains the same. While Kelce is no longer a member of the 99 club — although don’t be surprised if he earns it back during the 2022 season — he remains the No. 1 tight end in the game with a 98 rating. And other than one other player, the list behind him is not all that close.

Kelce’s biggest competition is Kittle, one of his fellow Tight End University stalwarts. Kittle is the No. 2 tight end again this season and is now a 97 overall, up from 96 last year. Then comes the drop. Andrews (93 overall) enters the 90s and moves from No. 4 to No. 3. He flips with Waller, who drops from No. 3 to No. 4 and from a 93 last year to a 91 this year.