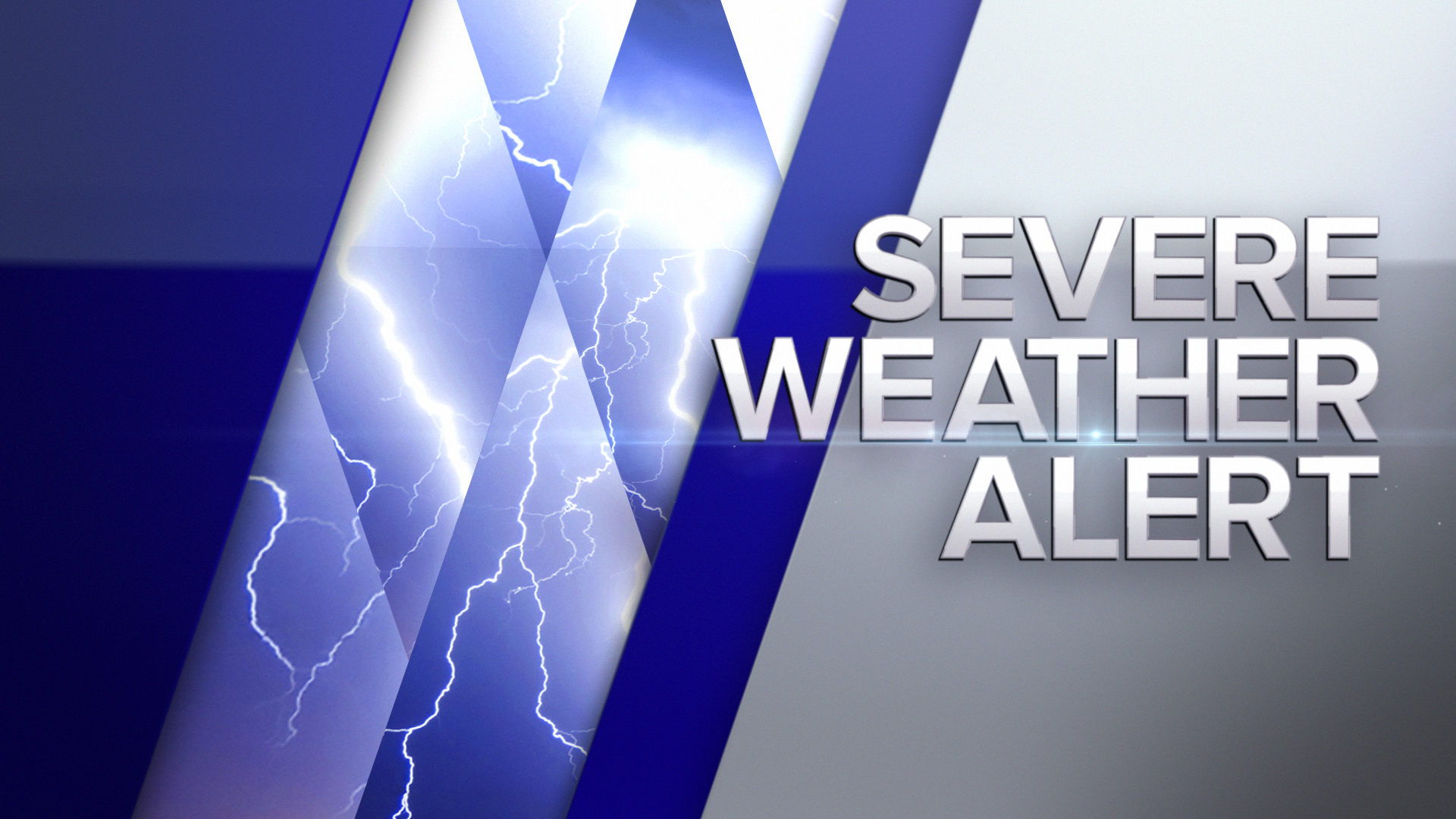 * At 1234 PM CDT, severe thunderstorms were located along a line
extending from near New Lenox to near Mokena, moving northeast at
45 mph.

At 1123 PM CDT, a severe thunderstorm was located over Kildeer, or
over Palatine, moving east at 40 mph.

For your protection move to an interior room on the lowest floor of a
building.