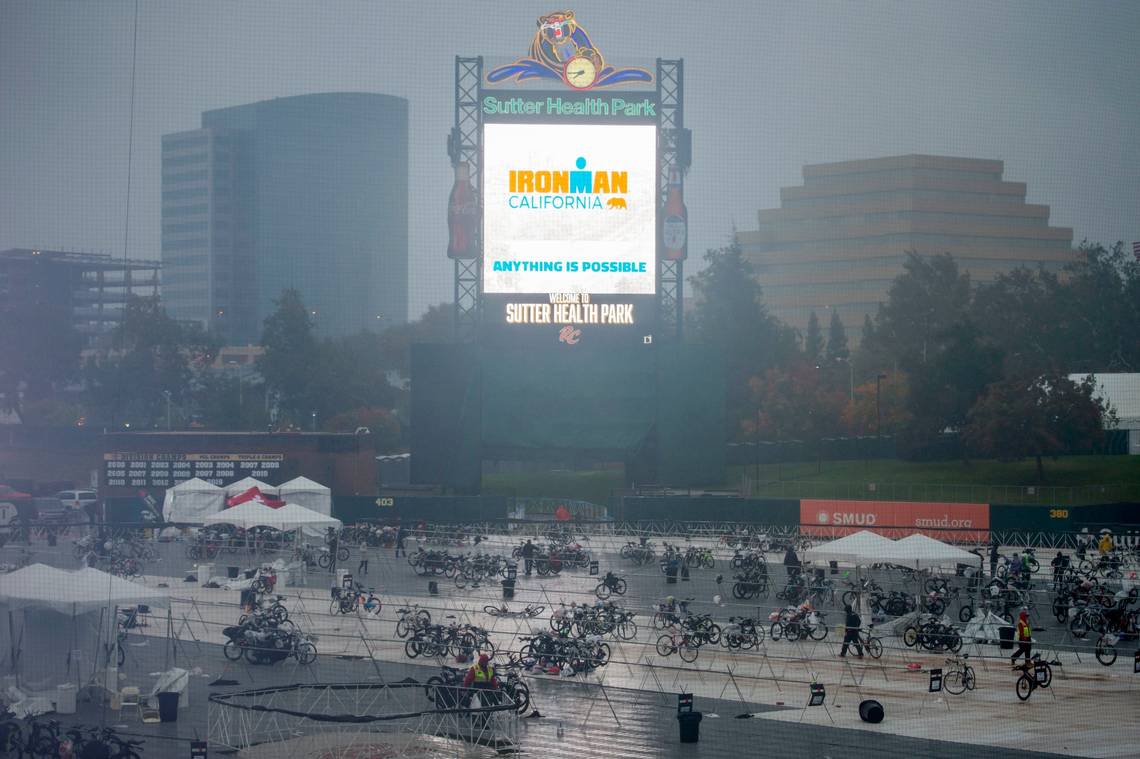 Sacramento City Hall opened its doors and its lobby as the homeless population sought shelter from a major storm.

The lobby of City Hall opened up Saturday night and is expected to stay open until 6 a.m. on Monday.

By Sunday afternoon, the shelter was giving cover from the rain to 50 people and was close to capacity. Three other shelters were also available at the Hagginwood community Center and sites at 1725 28th Street or 2450 Florin Road.

“City Hall, I know, is the place for the people to be able to access for city business, but City Hall also belongs to the people who are having the hardest of hard times. I’m really proud of the fact that we are opening up the people’s building to bring people indoors. It’s the right thing to do,” Mayor Darrell Steinberg in a Twitter video from the department of Community Response.

While the move got people indoors during the storm, it also yielded criticism from the Sacramento Homeless Union for being what they called a “photo op.”

“This is your job. You don’t get points for opening a (door) the other 10,900 people are flooded in tents. Why are you videoing people without permission. This is unacceptable we already let you know that (sic),” the homeless union said in a retweet on Twitter.

Earlier on Sunday, Janna Haynes, the Public Information Manager for Sacramento County Department of Human Assistance told ABC10 that people experiencing homelessness in the Sacramento area should try to find shelter by 2 p.m. A list of shelters can be found below.