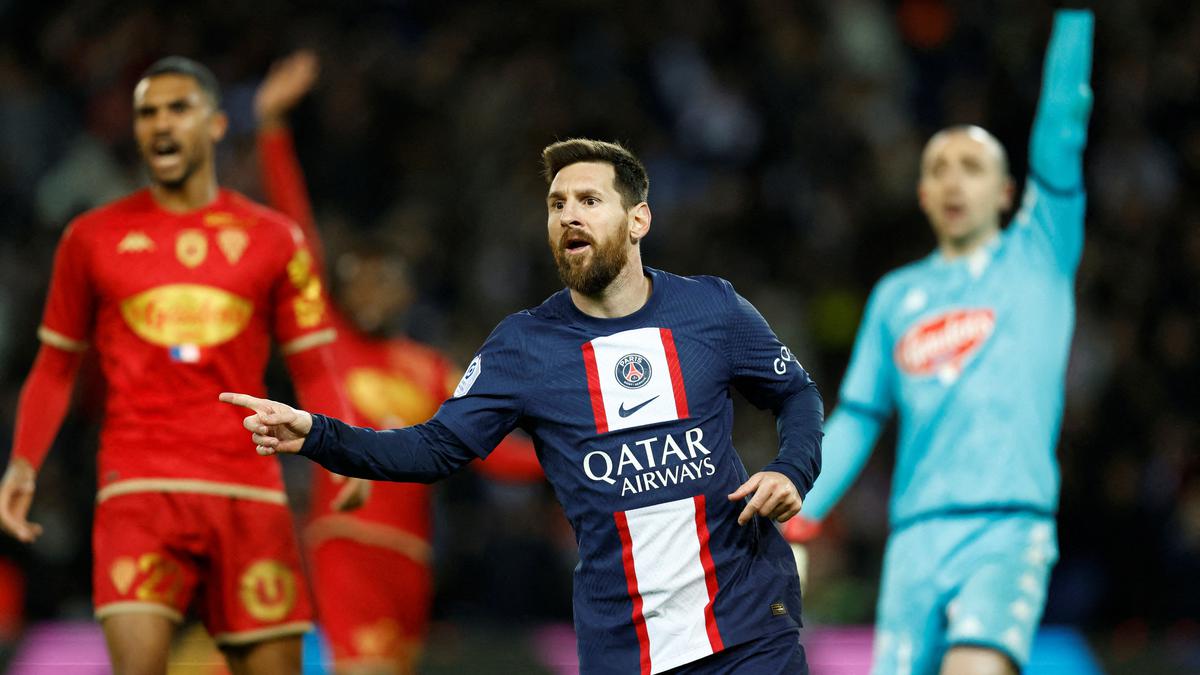 Lionel Messi made his long awaited return to PSG after victory at the 2022 World Cup as the French giants hosted basement-dwellers Angers at Parc des Princes, and he marked it appropriately by scoring the team’s second goal in a 2-0 victory.

Angers were hardly a threat throughout, barely troubling PSG throughout the 90 minutes. There were a few nervy moments for the hosts, but overall they were comfortable. Hugo Ekitike scored just five minutes into the match, and that gave PSG the comfortability it enjoyed for much of the game.

It was clear that, amidst a bit of an injury swell, PSG manager Christophe Galtier told his side not to push the envelope unless absolutely necessary. That produced some whistles from the home fans as PSG clearly felt little incentive to venture forward. Angers felt boosted as they were still trailing by just a single goal with 20 minutes to go, but Messi’s strike survived a VAR check and ended any chance of an upset.

With Lens drawing Strasbourg elsewhere in Ligue 1 play today, the victory swells PSG’s lead to six points the top of the French league table. Angers, meanwhile, remain bottom of the standings, without a single point since September.

The Sporting News followed the match live and provided score updates, commentary and highlights as they happened.

Messi has now scored a goal in:

You’d be correct to call this a comprehensive victory for PSG today at Parc des Princes, but it wasn’t exactly pretty. Angers were poor before PSG were good.

PSG get goals from Hugo Ekitike and Lionel Messi, the latter on his return from the World Cup, making Angers the 131st opponent Messi has scored against in his career (95 clubs and 36 nations), while Paul Bernardoni became the 231st goalkeeper he has scored on.