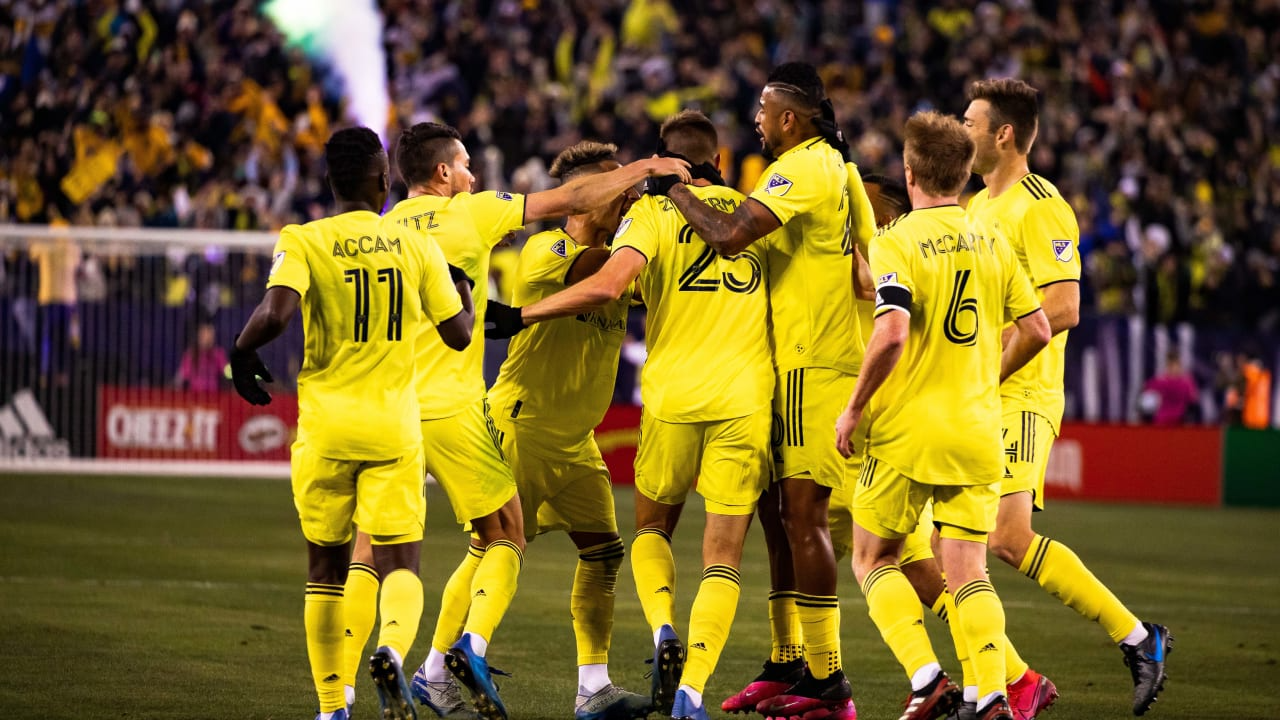 The 3-3 draw was merely an exhibition and Nashville SC’s youngest and brightest showed out on Wednesday at Geodis Park, beating Mexico’s Club America in the Leagues Cup Showcase.

Center back Josh Bauer, a 2021 MLS SuperDraft pick out of New Hampshire, broke the scoring deadlock in the 6th minute, heading in his first goal in his Nashville debut. Then winger Luke Haakenson doubled Nashville’s lead in the 14th minute. America’s Jürgen Damm and Miguel Layún in the 38th and 51st minute.

“At one point, I thought we should’ve been 7-5 up,” Nashville coach Gary Smith said. “It was a very exciting game.”

Nashville’s third-year center back Jack Maher and America 20-year-old Roman Martinez traded goals to send the game to a penalty shootout. Nashville had started four conventional starters — Dan Lovitz, Dave Romney, Sean Davis and Jacob Shaffelburg. Smith was pleased that reserve or rotational players like Bauer, Anunga and Ethan Zubak responded positively to the pressure of a shootout, coming out on top.

“This sort of an occasion is wonderful for those guys to show what they’re about,” Smith said. “There’ve been many others. Guys like Aké (Loba) who’s come back from injury. Luke Haakenson’s got on the score sheet…it’s been an ultra competitive game and one I’m delighted we’ve been able to win. And in the end, in the fashion that we did it, I think it will give the guys an added boost if we get put in that position again.”

Nashville’s next game is its home finale on Oct. 2 against the Houston Dynamo.

DIG DEEPER: How Shaq Moore can elevate with Nashville SC and the U.S. men’s national team.

Nashville SC vs. Club America: Here’s what you need to know about the Leagues Cup Showcase.