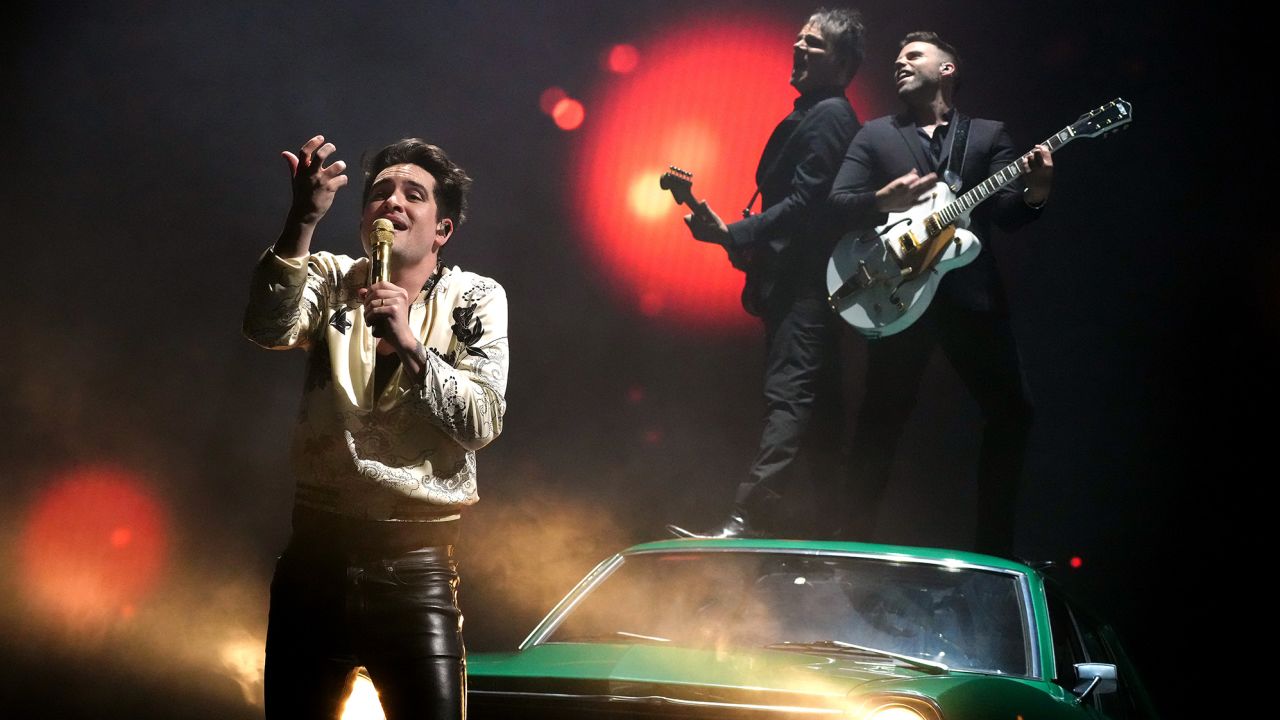 The party is over for Panic! At the Disco.

The band’s frontman, Brendon Urie, announced on social media Tuesday that the group will go their separate ways after shows in Europe and the UK in February and March.

Urie also explained that he will soon be a dad.

“Sometimes a journey must end for a new one to begin,” Urie wrote, adding, “I look forward to this next adventure. That said, I am going to bring this chapter of my life to an end and put my focus and energy on my family, and with that Panic! At The Disco will be no more.”

He continued: “Thank you all for your immense support over the years. I’ve sat here trying to come up with the perfect way to say this and I truly can’t put into words how much it has meant to us. Whether you’ve been here since the beginning or are just finding us, it has been a pleasure to not only share the stage with so many talented people but also share our time with you.”

The band, with hits like “I Write Sins Not Tragedies” and “Nine in the Afternoon,” got together in 2004 and includes Urie, Ryan Ross, Spencer Smith and Brent Wilson.

Panic! At the Disco’s last show is on March 10 in Manchester, England.