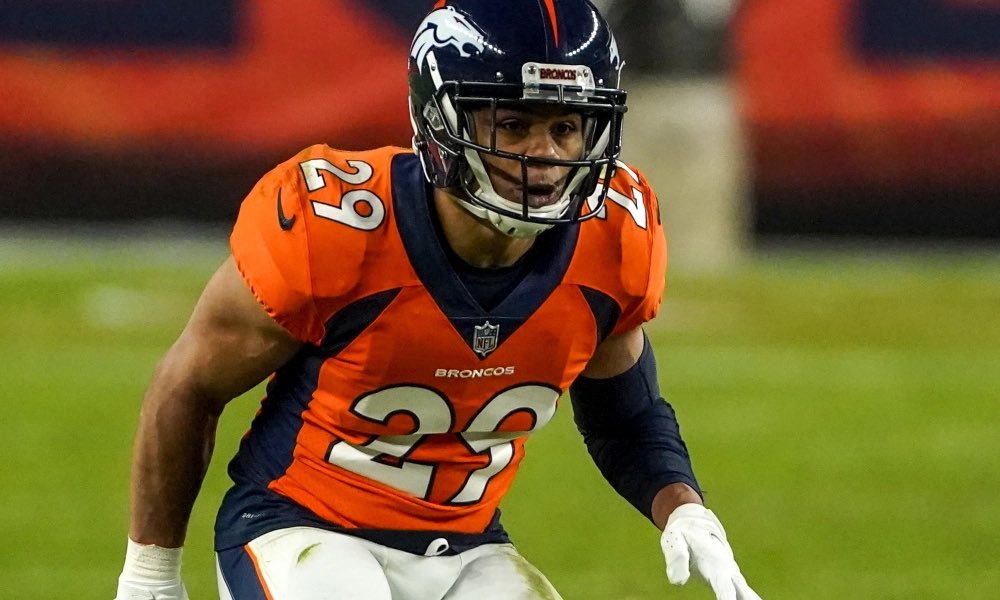 The Chargers were unable to withstand the waves of injuries that hit the secondary last season, but they might have enough insurance for the upcoming season.

The Chargers announced on Wednesday that they have signed cornerback Bryce Callahan, a former standout for the Chicago Bears and Denver Broncos. Callahan will provide depth at cornerback, but he’s also familiar with Chargers coach Brandon Staley and his two-high safety scheme.

Staley coached the outside linebackers when Callahan made plays for Vic Fangio, the former Bears defensive coordinator and Broncos head coach. Callahan has played in 66 career games with 45 starts.

Callahan, 30, could be a vital rotational player for the Chargers, but he’ll need to prove that he can stay healthy. Callahan missed all of the 2019 season with the Broncos because of injury and ended the past two seasons on injured reserve.

Callahan, a seven-year veteran, hasn’t played more than 13 games in a season and only appeared in 21 games during his three-year stint in Denver. The 2015 undrafted free agent played his first four seasons in Chicago.

The Chargers were arguably the NFL’s worst defense on third down last season partly because the secondary dealt with injuries throughout the 2021 season. The Chargers addressed that by signing top free-agent cornerback J.C. Jackson and drafting safety JT Woods in the third round. Last year, the Chargers relied heavily on star safety Derwin James in coverage and that reduced his impact plays near the line of scrimmage.

Training camp competition is a good sign for the Chargers’ secondary after what occurred last season, but they’ll need Callahan to stay healthy.