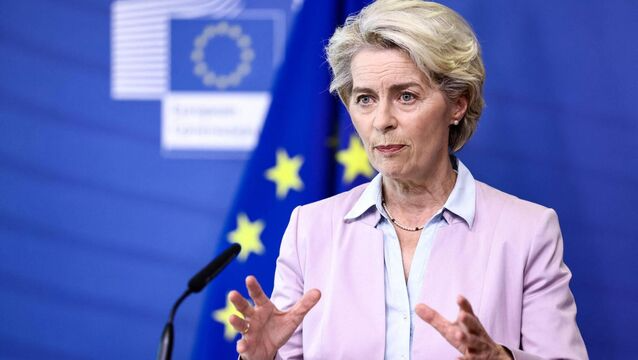 The death of Kenneth Starr this week is yet another case of a person who long outlived a passing fame, and receded back into relative obscurity — only for their demise to remind us once again of the time they rose to prominence.

Starr’s name became a household word when he was appointed to investigate then-President Bill Clinton’s involvement in Whitewater, a convoluted real estate deal, and other broadly related matters.

When Starr made the incidental discovery that Clinton had had an affair with White House intern Monica Lewinsky he focused on that, issuing the Starr Report in 1998. The report detailed the affair, and led eventually to Clinton’s impeachment.

Starr later claimed he regretted investigating the affair, but added that he had no alternative but to do so — though critics pointed out that he had drifted far from his original terms of reference in moving his investigations from the intricacies of Arkansas property law, to the details of stains on Ms. Lewinsky’s dress.

Could it be argued that Starr’s switch of focus during his investigation heralded the start of a certain coarsening of public life? In that case, the substantive issue of Clinton’s business dealings yielded to a fascination with the intimate particulars of his affair with Lewinsky. Did that pave the way for a culture which could accommodate and ultimately reward the boorishness of a Donald Trump?

Eventually Starr represented Trump, when the latter was impeached as president. Before that, however, Starr was forced to resign as president of Baylor University when the university mishandled sexual assault allegations against some of its football players. Before that, in 2008 he had struck a plea deal as Jeffrey Epstein’s lawyer, when the billionaire faced sexual assault charges against young girls in Miami.

Odd company for someone described as strait-laced and wholesome, when he began his investigations into Bill Clinton quarter of a century ago.