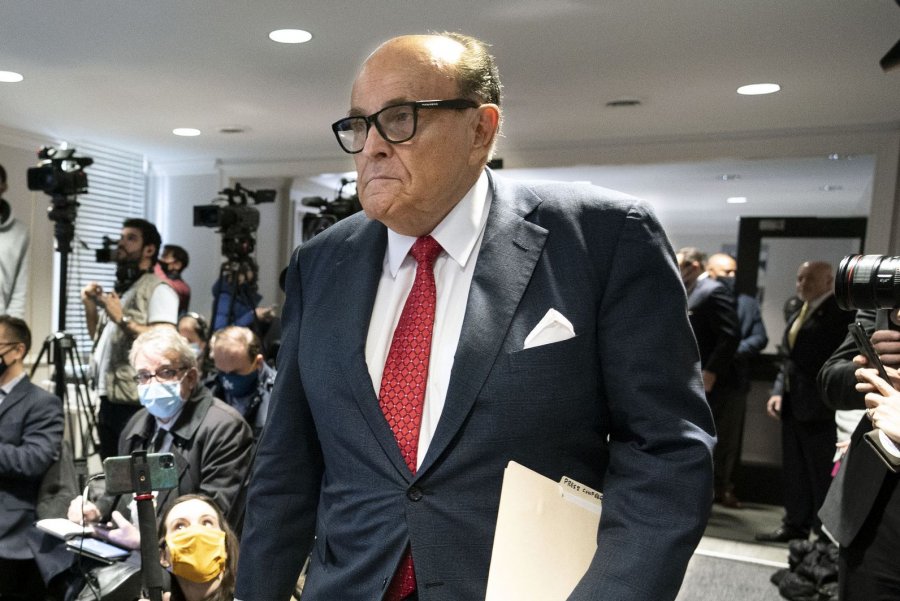 Rudy Giuliani is scheduled to appear in an Atlanta courthouse to testify before a special grand jury that is investigating attempts by former President Donald Trump and others to overturn his 2020 election defeat in Georgia.

It’s unclear how much the former New York mayor and attorney for Trump will be willing to say now that his lawyers have been informed he’s a target of the investigation. Questioning will take place behind closed doors Wednesday because the special grand jury proceedings are secret.

Yet Giuliani’s appearance is another high-profile step in a rapidly escalating investigation that has ensnared several Trump allies and brought heightened scrutiny to the desperate and ultimately failed efforts to overturn Democrat Joe Biden’s 2020 election win. It’s one of several investigations into Trump’s actions in office as he lays the groundwork for another run at the White House in 2024.