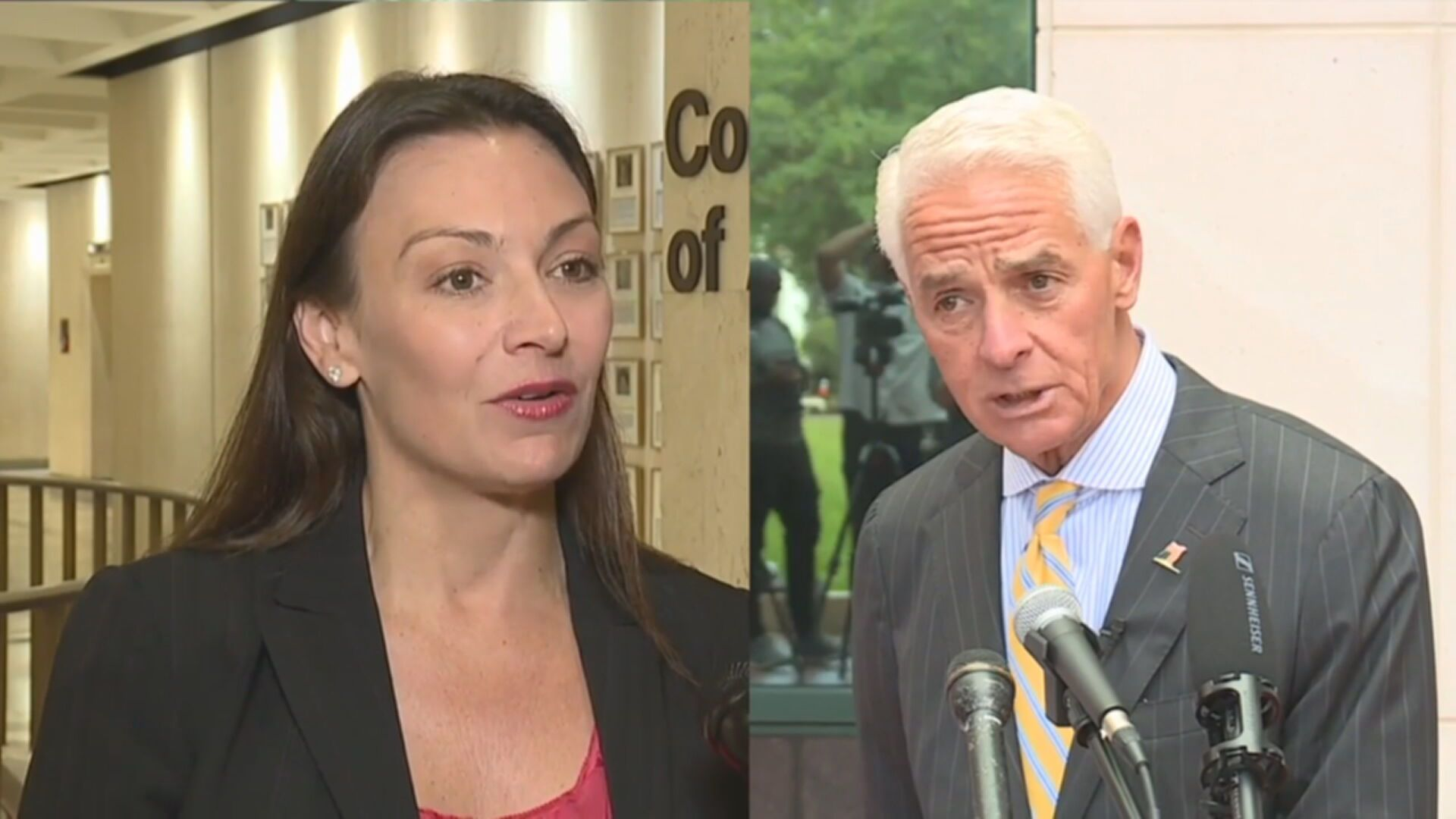 Democrat and longtime politician Charlie Crist has won the primary for governor in Florida and will face Republican Gov. Ron DeSantis in November, according to a race call by The Associated Press.

Crist served as Florida’s Republican governor more than a decade ago and is now a Democrat in the U.S. House of Representatives.

The primary for governor has highlighted a split within the Democratic Party in the state. Crist’s challenger, Florida Agriculture Commissioner Nikki Fried, hammered him over his record as governor and for switching his stance on issues like abortion and criminal justice.

As Crist claimed victory Tuesday night, he thanked Fried for a spirited campaign, but it was clear his sights were firmly set on DeSantis: “The stakes could not be any higher for this election. Our fundamental freedoms are literally on the ballot, my friends. A woman’s right to choose – on the ballot. Democracy – on the ballot. Your rights as minorities are on this ballot.”

He called DeSantis a “bully” and “dangerous” and made sure to solidify his stance as a candidate who supports abortion rights.

“On day one of my administration, I will sign an executive order protecting a women’s right to choose.”

Crist outraised Fried and has run as a moderate by casting himself as the person most likely to beat DeSantis in November. He has tried to court unaffiliated voters and disaffected Republicans and has earned endorsements from top Democratic-leaning groups like the state’s teachers’ union.

When it comes to winning elections, Crist has a mixed record. He left the Republican party in 2010 to run as an independent against Marco Rubio for the U.S. Senate. He made another run for governor as a Democrat in 2014 but lost by about a percentage point to Republican Rick Scott — now a U.S. senator.

Now that the dust has settled on the Democratic primary, Crist will face DeSantis in November.

The powerful governor is rumored to be considering a presidential run in 2024. He’s raised his national profile and has more than $100 million in the bank. DeSantis has become known for his battles over education, including how teachers talk to students about race, history and LGBTQ people. He’s pushed new laws that restrict how conversations around those subjects take place in public school classrooms and even businesses.

If he’s to win in November, Crist will have to sway some of the nearly 4 million unaffiliated Florida voters. Registered Republicans now outnumber registered Democrats in the state, but statewide races have often been close. DeSantis, himself, won by about a single percentage point in 2018.