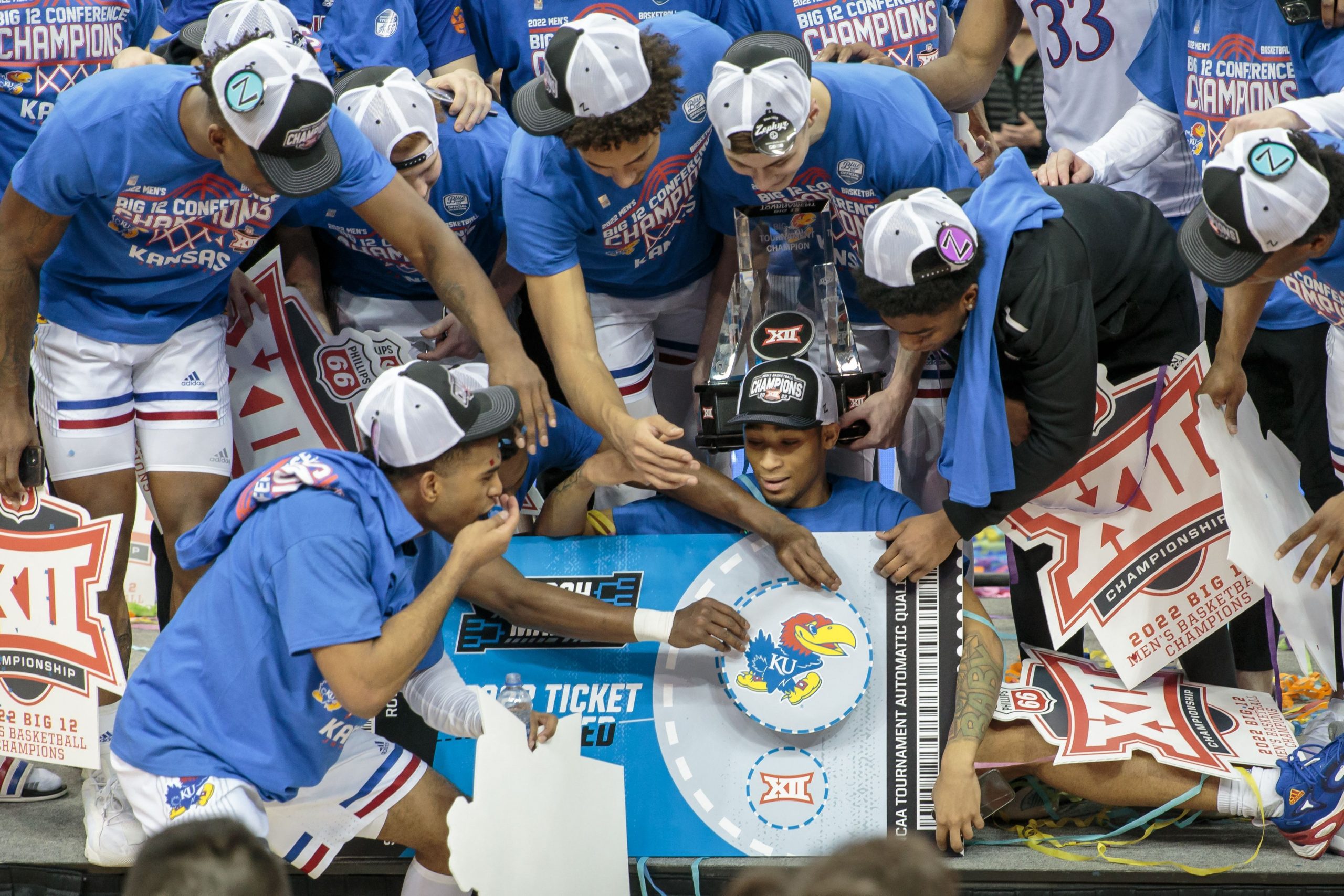 March Madness is back, and it’s back with all its familiar sound and fury.

A year after attendance was limited, the 2022 NCAA basketball tournament is a full-go for fans again. Arenas – including Dickies Arena in Fort Worth – will be packed from San Diego to Buffalo, the road to a title paved with the sounds we’ve come to expect with all those buzzer beaters and breakout performances.

Two years of pent-up energy is about to be released and it’s going to be a noisy ride.

Here are a few things to watch as the fun begins:

Gonzaga. The Zags went to the title game a year ago. They may be even better this season.
Arizona. Tommy Lloyd has taken what he helped create with Mark Few at Gonzaga and turned the Wildcats into a powerhouse.
Kansas. Ochai Agbaji and the Jayhawks have the type of team that can make a deep run. They may have the easiest road to the Final Four, too.
Baylor. The Bears won last year’s national championship despite not winning the Big 12 title. It could be a repeat performance.

South Dakota State. The Jackrabbits put points up in bunches and haven’t lost since mid-December.

Loyola Chicago. Never doubt a team with Sister Jean on its side.

Murray State. The Racers have three players who can take over a game at any time and hit the tournament on a 20-game winning streak.

Chattanooga. The Mocs have some bite and a big-time scorer in Malachi Smith.

Paolo Banchero, Duke. Potential No. 1 NBA draft pick has the game to take Coach K on a deep run in his final NCAA Tournament.

Oscar Tshiebwe, Kentucky. The Wildcats’ big man wants a rebound, he’s going to get it. Got an offensive game to go with that tenacity, too.

Keegan Murray, Iowa. Electric and efficient. He could be this year’s bracket breakout star.

Jaden Ivey, Purdue. His first step looks like a blur to flailing defenders. His finishes at the rim make the nightly highlight reels.

Peter Kiss, Bryant. Loves to talk trash. Has the game to back it up with a nation-leading 25.1 points per game.

No. 4 Arkansas vs. No. 13 Vermont, West Region, Thursday in Buffalo. Eric Musselman’s Razorbacks had a bit of trouble with Colgate last year before making a run to the Elite Eight. The veteran Catamounts will be a tough out with their efficient, five-out offense.

No. 6 Texas vs. No. 11 Virginia Tech, East Region, Friday in Milwaukee. The Longhorns have a scrappy defense, but closed the season with three straight losses. The Hokies have gotten hot at the right time, winning four games in four days to win the ACC Tournament.

No. 7 Michigan State vs. No. 10 Davidson, West Region, Friday in Greenville, South Carolina. The Spartans are always dangerous in the bracket with Tom Izzo at the helm. The Wildcats have been known to pull off upsets — remember Steph Curry’s run in 2008? — and have two guards who can fill it up in Foster Loyer and Hyunjung Lee.

No. 7 Ohio State vs. No. 10 Loyola Chicago, South Region, Friday in Pittsburgh. The Ramblers have had a knack for pulling off upsets with Sister Jean in their corner, including that memorable run to the 2018 Final Four. The Buckeyes have high-volume scorer E.J. Liddell on their side, but limped down the stretch in the build-up to the bracket.

Longest shots: 22 teams are plus-50,000, including Iowa State, TCU, Creighton and Notre Dame.

Biggest spreads, first round: Gonzaga minus-23.5 vs. Georgia State; Baylor minus-21.5 vs. Norfolk State; Duke minus 18.5 vs. Cal State-Fullerton.