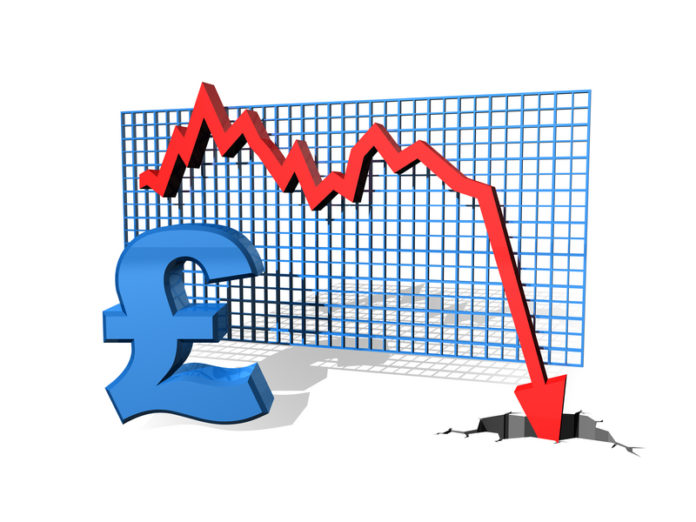 One unhappy side-effect of the weakness in sterling is that it will provoke even more predatory raids on British companies.

Sharp-elbowed overseas buyers are rampaging round the UK stock market like bargain hunters in the aisles of TK Maxx.

A string of flagship tech firms have had a bullseye on their back over the summer, including cybersecurity operator Darktrace and IT company Micro Focus.

They won’t be the last. Making sure Britain is not denuded of corporate jewels is the job of Jacob Rees-Mogg. The new Business Secretary can block damaging takeovers thanks to the National Security and Investment Act, which came into force this year.

The question is, will he use them?

His predecessor, Kwasi Kwarteng, took a dovish line. It is unfair to draw conclusions on Rees-Mogg, who has barely got his finely shod feet under the desk. One of his first acts, though, was to wave through a £5.6billion takeover of Inmarsat by a US rival. Another satellite firm, OneWeb, which is part owned by the Government, is in line to be sold off to French-state backed operator Eutelsat.

These deals are in motion even though satellite technology is an important UK asset. In Inmarsat’s case, Rees-Mogg insisted on ‘remedies’ such as guarantees of more R&D spending and skilled jobs here. But these pledges can be meaningless.

US private equity barons at Advent International took over British defence company Cobham with several such glib assurances. It didn’t stop them chopping up their prey within 18 months. Yet the Government seems not to have learned any lessons. Advent has been given a green light to take over Ultra Electronics, which makes submarine-hunting technology, for £2.6billion. It is now mulling a swoop on fraud prevention tech specialist GB Group.

Due to shoulder-shrugging in government, much of the UK defence industry is owned by US investors. Although we are long-standing allies, this surrender of independent national capability and stewardship is extraordinary.

Since Big Bang in the 1980s, the UK stock market has been probably the most open to foreign capital. In some instances, this has been fantastic. European corporates such as Akzo-Nobel, which bought the old ICI paints businesses, have been great owners, as have some of the German and Japanese players in the motor industry.

But there has been very little effort to discriminate between responsible long-term buyers and piratical opportunists. Share holders in the City are often accused of failing to value or even understand engineering and technology. And ministers tend to see overseas takeovers through their own narrow lens.

Remember British Steel? It was on the brink of ruin in 2019, threatening to collapse with the loss of thousands of jobs. The Government welcomed a Chinese takeover with open arms, despite obvious perils.

The next big deal to cross Rees-Mogg’s desk is the purchase of semi-conductor firm Newport Wafer Fab by Chinese-backed Nexperia. He should recognise the folly of allowing China to keep control and order the sale to be unwound.

Politicians are prone to the temptation of waving through big deals for the kudos: it allows them to claim their policies have made the UK attractive and open for business, thanks to them.

Kwarteng’s Big Bang 2.0 in the City and his push for growth may encourage this impulse. But real growth requires backing for British tech, innovation, research and jobs. Fire sales to foreign marauders are no route to prosperity.