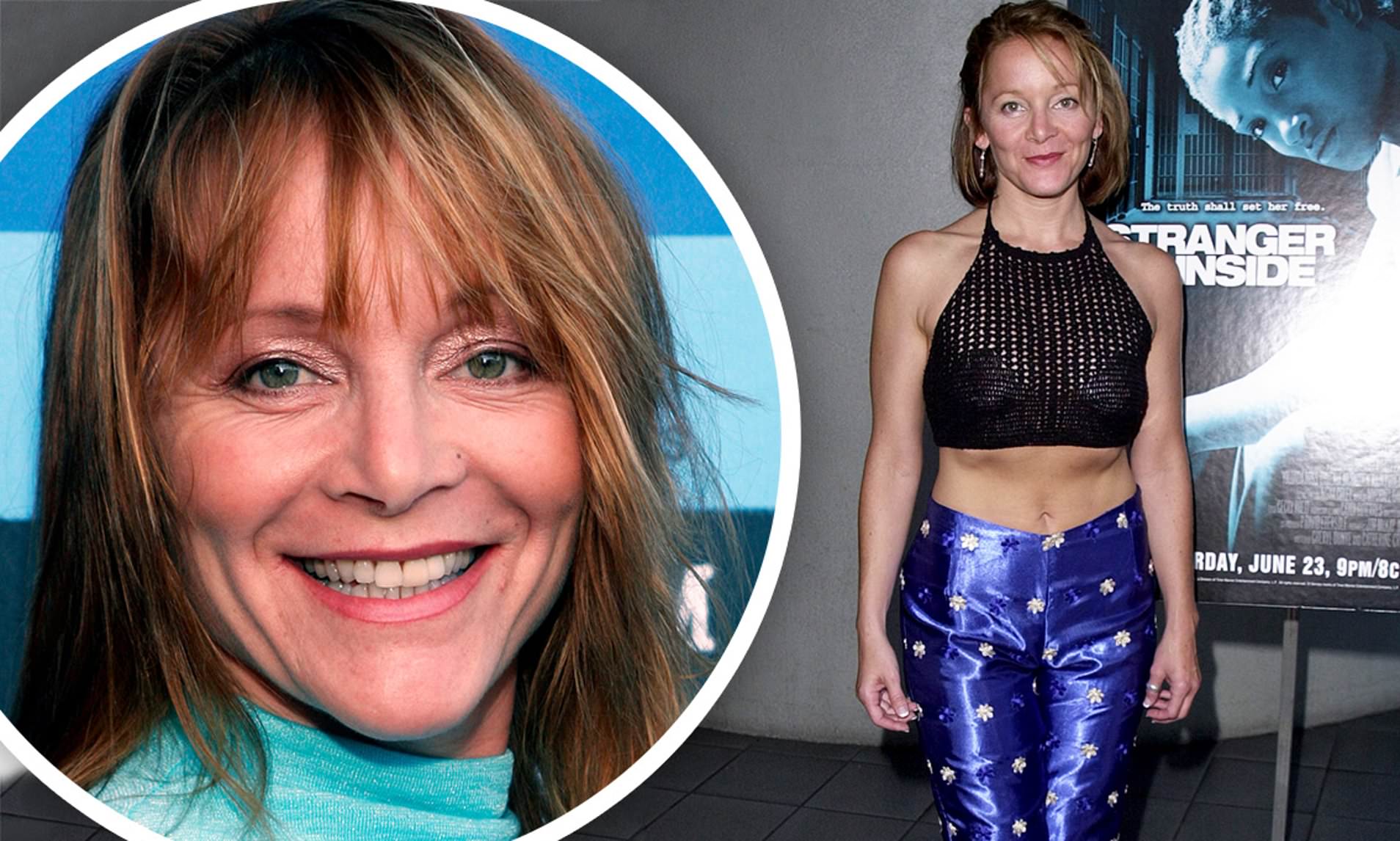 Mary Mara, an actress known for roles in ER, Criminal Minds, Ray Donovan and Law & Order, has died. She was 61.

In a report published Monday by the New York State Police, officials confirmed that Mara’s body was discovered in the St. Lawrence River in Cape Vincent, N.Y. on the morning of June 26. The preliminary investigation suggests Mara drowned while swimming.

According to the report, there were no signs of foul play. Mara was transported to the Jefferson County Medical Examiner’s Office where an official cause of death will be determined by an autopsy. The investigation is ongoing.

She also starred in television films In the Blink of an Eye and Indictment: The McMartin Trial. Film credits include Love Potion No. 9, Prom Night (2008), the Michael J. Fox-starrer The Hard Way, Mr. Saturday Night, True Colors and Blue Steel.

In addition to film and television, Mara also performed on stage in New York’s Manhattan Theatre Club productions Kindertransport, Dream of a Common Language and Mad Forest, as well as in the New York Shakespeare Festival production of Twelfth Night and a Yale Repertory production of Ivanov.

Mara’s last onscreen appearance was in the 2020 film Break Even.