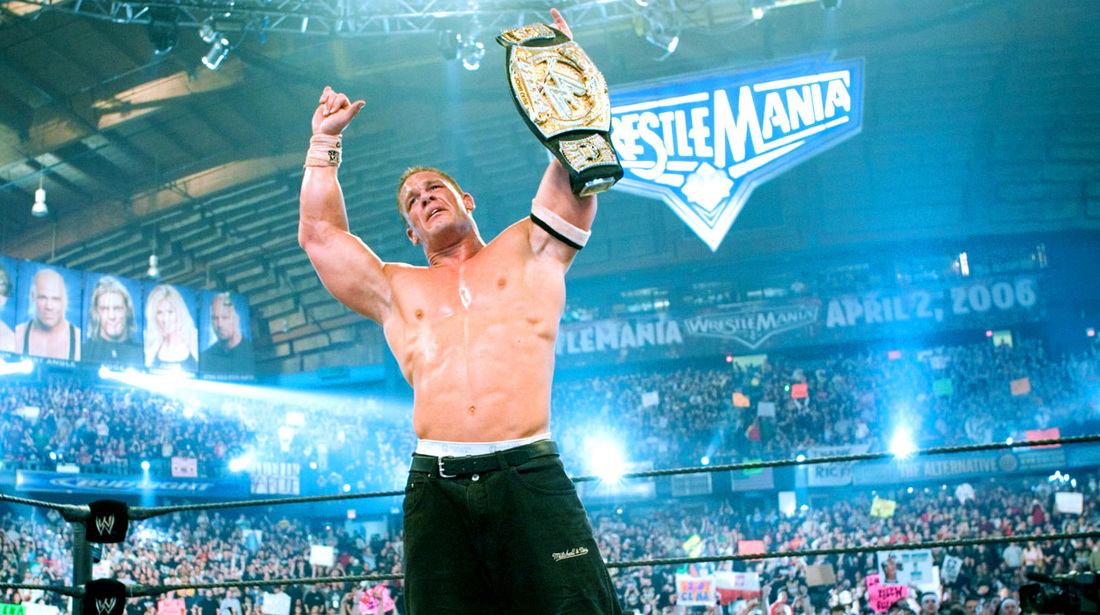 “WrestleMania is usually in the cusp of late March, early April. I don’t know if I’m going to make it this year. And that’s a good conundrum to have because there’s a lot of good opportunity coming up, which I would love to take and if all those things line up, I don’t know if I’ll be able to make WrestleMania.
“But I will tell you and everybody watching, I’m not done with WWE by a long shot. That’s my home, I love it. I was able to go back during the summer for a few months and entertain audiences when they welcomed audiences back to arenas, so I’ve far from had my last performance.”

The last time Cena appeared in a WWE ring was Sept. 10, when he, Rey Mysterio and Dominik Mysterio won a six-man tag team match over The Bloodline in a dark main event at SmackDown.

Cena was talking to Ellen DeGeneres to promote the series Peacemaker on HBO Max.

The wrestler-turned-actor has been busy outside of the ring lately, appearing in three movies released in 2021 (F9: The Fast Saga, The Suicide Squad, Vacation Friends). He’ll also appear in two projects in production (Argylle, The Independent).

In other words, Cena simply may not have the time to make WWE cameos right now.

WrestleMania 38 will take place at AT&T Stadium on April 2 and 3 in Arlington, Texas.