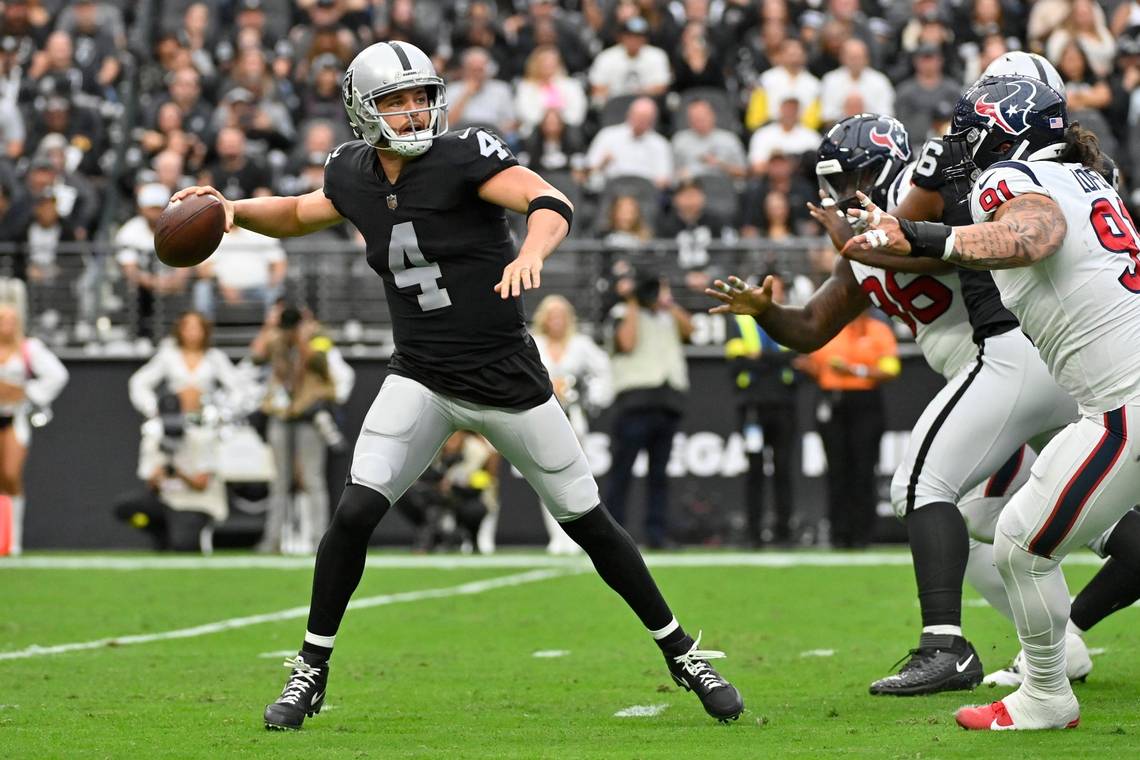 “Raider Nation it breaks my heart I didn’t get an opportunity to say goodbye in person,” Carr wrote on Twitter. “We certainly have been on a roller coaster in our 9 years together. From the bottom of my heart, I am so grateful and appreciative of the years of support you gave to my family and me.”

Carr, 31, also referenced a previous comment in which he said he’d probably quit football if he was no longer a member of the Raiders.

“I once said that if I’m not a Raider I would rather be at home and I meant that, but I never envisioned it ending this way,” Carr wrote. “That fire burning inside of me to win a championship still rages. A fire no man can extinguish; only God. So I look forward to a new city and a new team who, no matter the circumstance, will get everything I have. Winning a championship is what I’ve always wanted and what I will continue to work towards.”

The Raiders are expected to attempt to trade Carr, who has a no-trade clause in the three-year, $121.5 million extension he signed in April.

If the Raiders cannot find a trade partner by then, they could release him to avoid being on the hook for more than $40 million in guaranteed money. It would cost them about $5 million in dead cap space.

Carr was benched for the final two games of the season and stepped away from the team during that time.

A three-time Pro Bowl selection, Carr completed 60.8 percent of his passes for 3,522 yards with 24 touchdowns and 14 interceptions in 15 games this season. He is the franchise’s all-time leader in passing yards (35,222) and touchdowns (217).