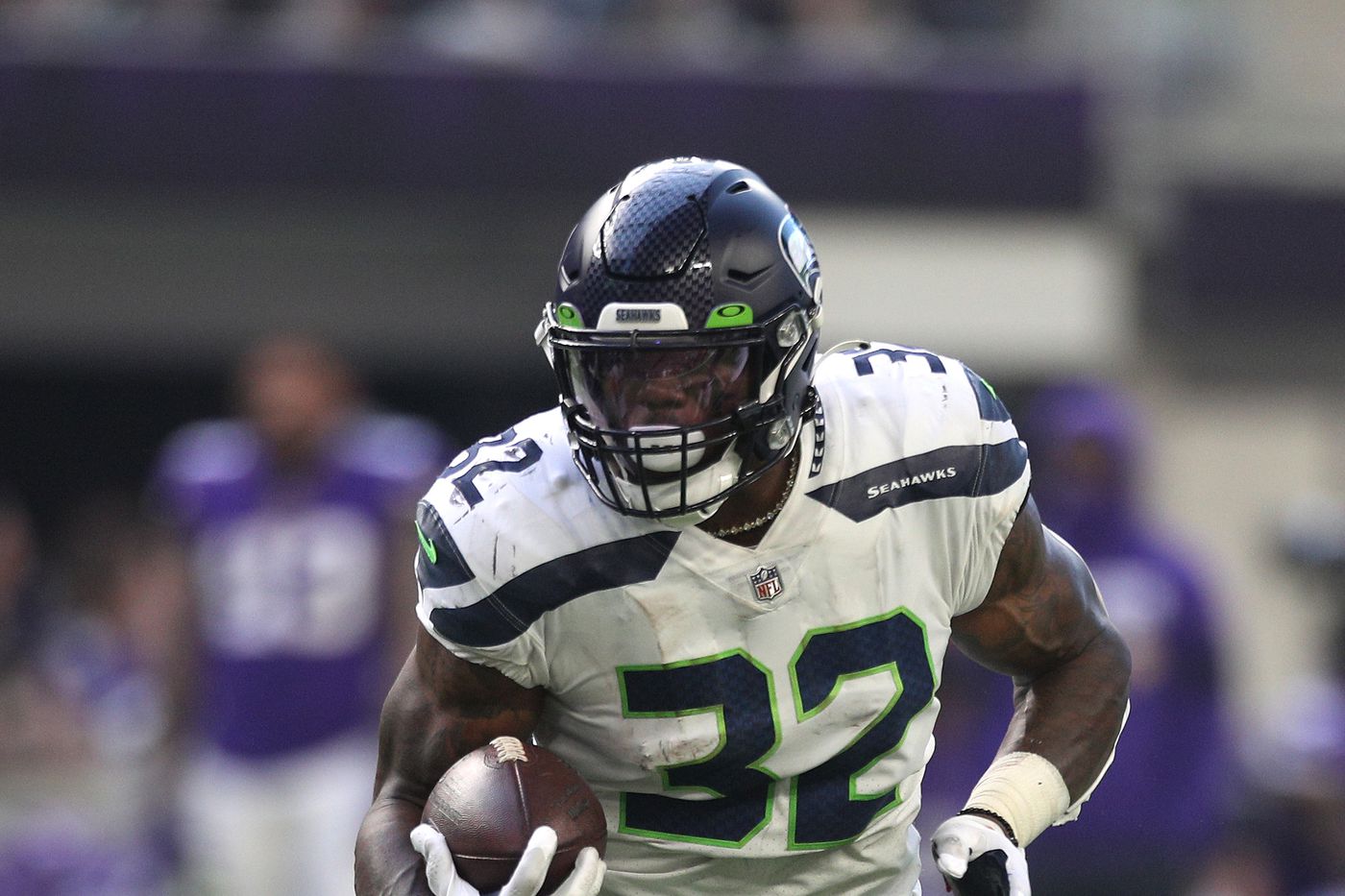 As the Seahawks scouted players for the 2017 draft, Pete Carroll fell in love with a little-used but bruising running back out of Oklahoma State.

Carroll got his guy when the Seahawks selected Chris Carson in the seventh round, and Carson rewarded Seattle’s faith in him in a big way during a five-year career with the Seahawks. Unfortunately for Carson and the Seahawks, his time in Seattle came to an end on Tuesday when he was released with a failed physical designation, the result of a neck injury that cut short his 2021 season after just four games.

Carson and the team held out hope that he would be able to return from the injury and subsequent surgery to play this season, but that medical clearance never came, leading to Tuesday’s move.

“Ever since the first time I saw Chris on film, I loved his style, and I was thrilled when we were able to get him when we did,” Carroll said Tuesday. “To see him grow and become such an impacting part of our program with such a great style and all of that, it was a thrill to watch. We’ll miss him and everything he brought to our program.”

Said general manager John Schneider, “He’s been an incredible pro, a guy who brings an amazing energy about him. His running style is what we’ve always wanted here in Seattle. He’s the type of runner that the whole team feeds off of. The type of player defensive players get off the bench to watch him run—they can feel his energy. He’s the type of runner whose style affects the whole team, not just the offense.

“It’s a big disappointment. We took it as long as we possibly could with him, he saw a number of specialists, but unfortunately he wasn’t able to pass our physical.”

Back in 2017 when the seventh round was winding down, Carroll wasn’t sure if Carson would end up in Seattle, but was thrilled when that happened.

“I was hanging on Chris Carson,” Carroll said after that draft. “… I really love this guy because he is so physical and tough the way he ran. You haven’t heard a whole lot about him, he hasn’t run the ball a lot, but when he did, he made a great statement of his style and a style we really covet. I fell in love with how tough he is and how aggressive he is.”

That toughness and aggressiveness carried over at the NFL level, leading to Carson winning the starting job as a rookie, only to suffer a season-ending leg injury four games into the season.

Carson bounced back from that injury in a big way in 2018, rushing for 1,151 yards and nine touchdowns, making him Seattle’s first 1,000-yard rusher since Marshawn Lynch four years earlier. In 2019, Carson became the sixth player in team history to post consecutive 1,000-yard seasons when he ran for 1,230 yards and seven touchdowns. A more pass-happy offense in 2020 limited Carson to 681 yards, but he averaged a career-best 4.8 yards per carry and scored nine total touchdowns, matching a career high.

Former Seahawks linebacker K.J. Wright described Carson as, “a guy who really sets the tone for this team. Ever since Marshawn left, it feels good to have somebody back there with that style that can run in between the tackles, catch the ball out of the backfield, get those short third-and-1s, keep those drives moving. He’s a heck of a football player… When the guy’s running over DBs, it definitely gets you hyped. I love playing with him, he’s a heck of teammate, just comes to work, puts his head down and just gets 1,000 yards.”

Said Carroll last month, “He’s been one of my favorite Seahawks ever. I loved what he stood for and what he brought… He’s a very special player and a very special competitor and person.”