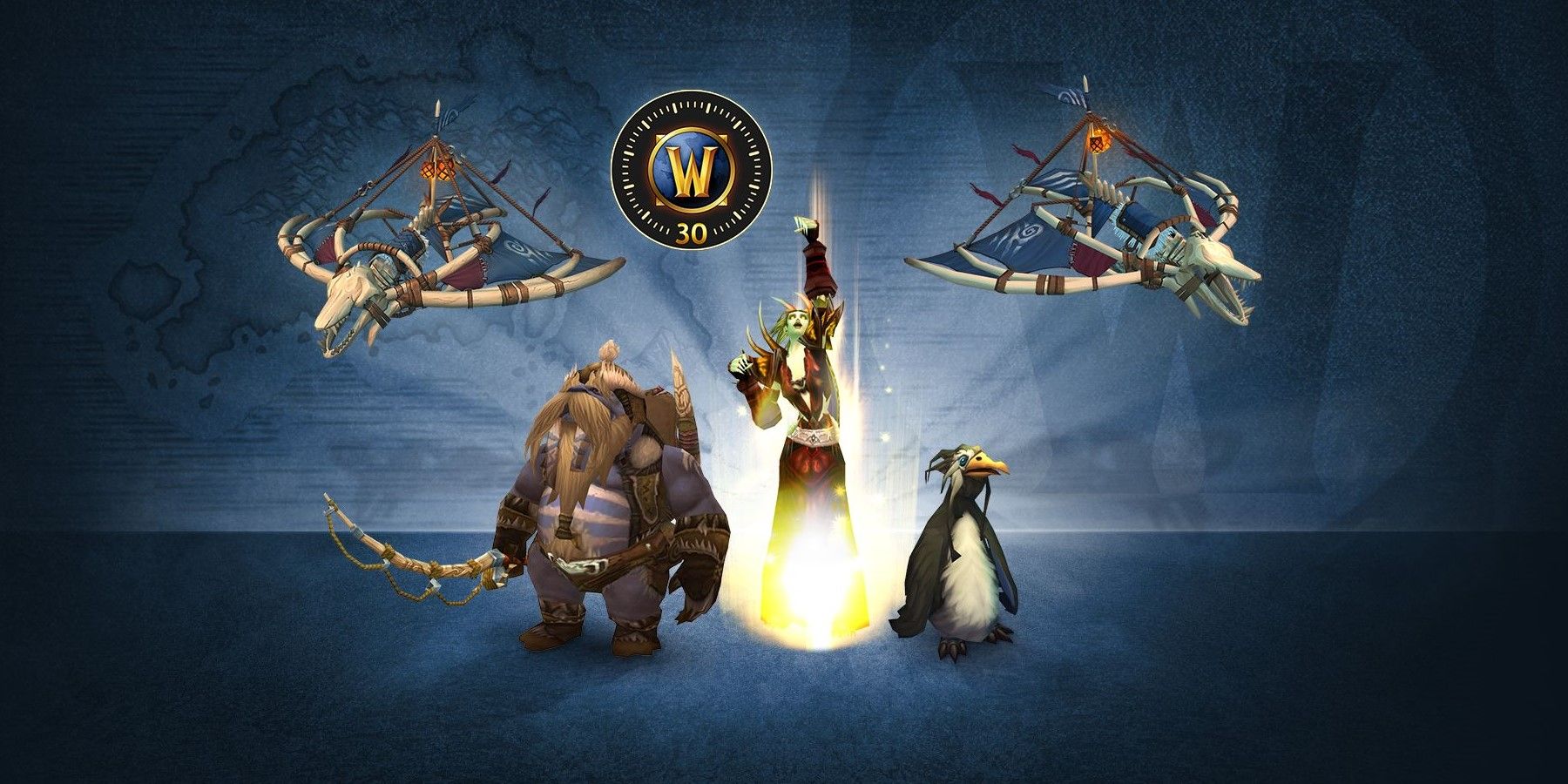 The next part of World of Warcraft Classic is on the way, and in the leadup, players can already start taking advantage of a handful of mechanics introduced a long time ago.

Some limited-time events will further build up to the Lich King’s return, with an outbreak of zombies starting on Sep. 6, 2022. It’ll get harder and harder for players to avoid infection up until the event ends on Sep. 13, 2022, when the full Scourge invasion begins. After that, players can look forward to the launch of World of Warcraft Classic: Wrath of the Lich King on Sep. 26, 2022.

For anyone that’s also looking to what’s next for the mainline experience, World of Warcraft: Dragonflight is currently slated to launch at some point before the end of 2022. Taking players to the Dragon Isles and introducing the new Dracthyr race, a lot regarding this expansion is still shrouded in mystery.

We’ll have to see how it pans out, but based on a preview of World of Warcraft: Dragonflight from our Xbox editor and WoW veteran Jez Corden, it could end up being what the long-running MMORPG needs right now.